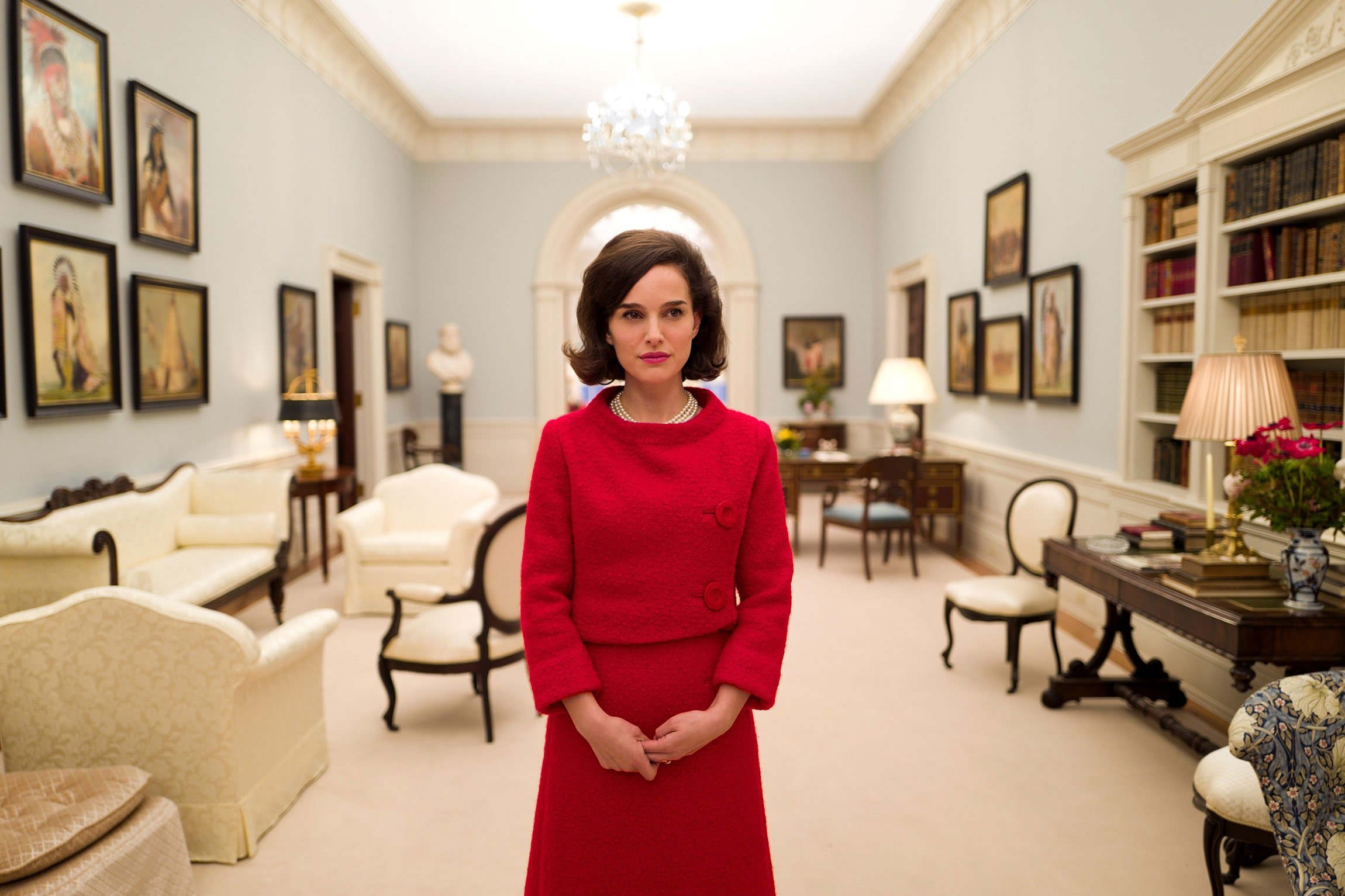 Like a somber opera about death, grief and repressed emotions, Pablo Larrain’s “Jackie” is 2 in a row for the modern master. Larrain has broken the shackles of the conventional biopic with this and Neruda. “Jackie” is not just an account of a death and the aftermath it’s a brilliant jab at myth-making – drawing a thin line of blood and paranoia between reality and performance. Also, Portman is godlike (the accent takes a little time to get used to, though). 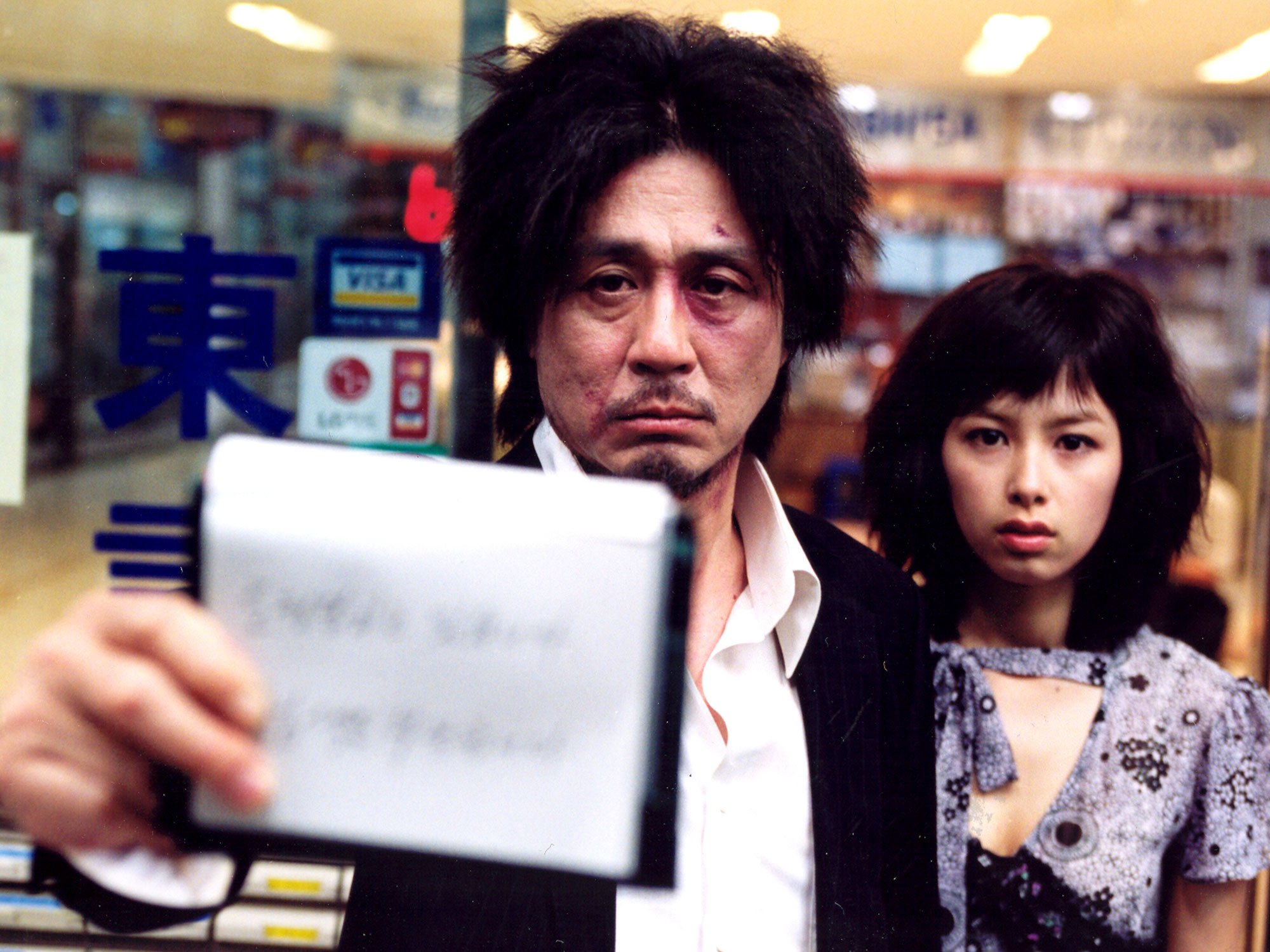 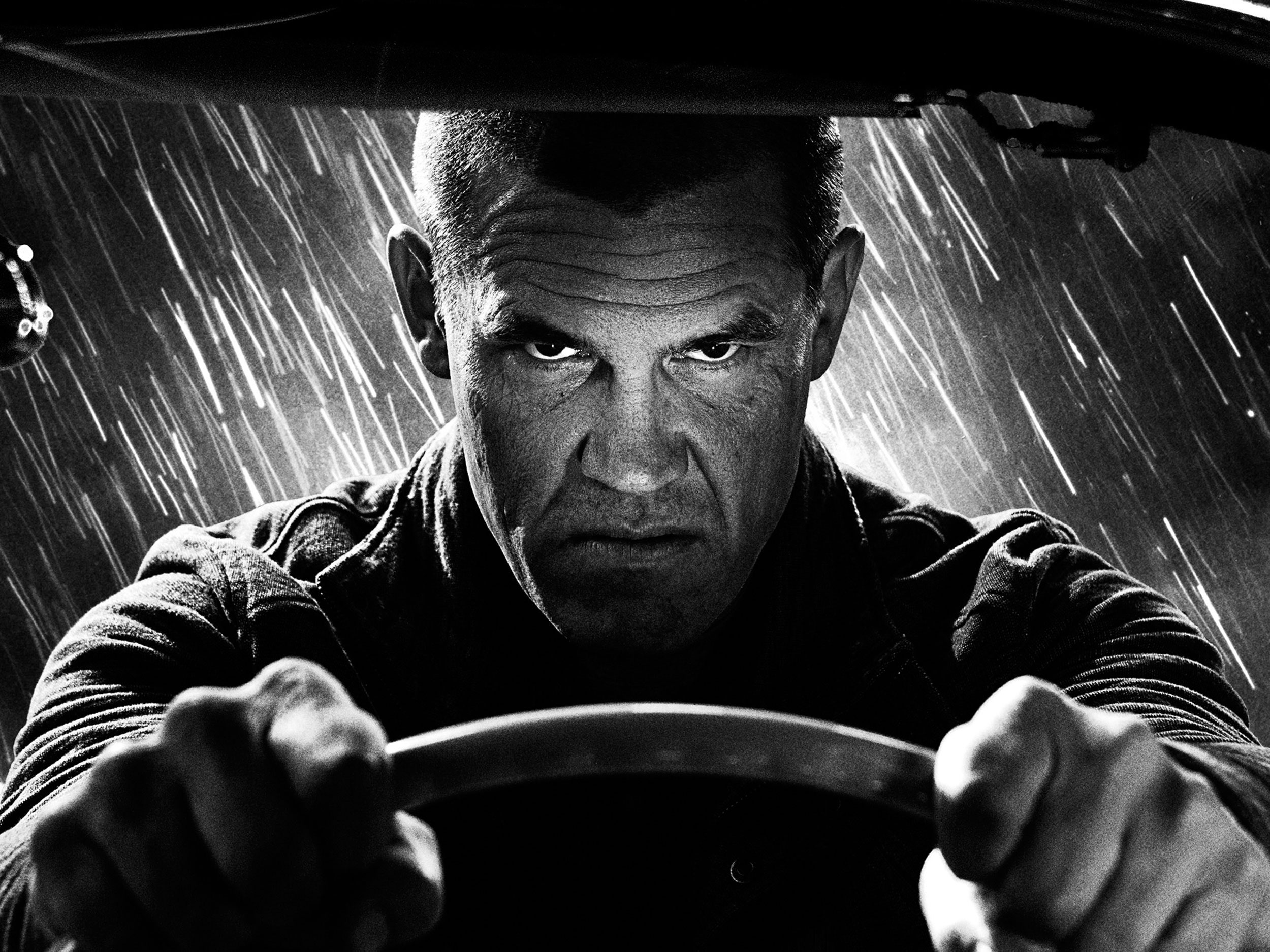 Turn the right corner in Sin City and you can find almost anything, so why not rain? Rain in “Sin City” is not rain, it starts with a drop of insanity and then dark torrential sky coughs it up and spit it out like blood after taking a punch. It’s kind of rain that makes scum skitter off the street. Robert Rodriguez effectively brings Miller’s iconic comic book to life. It’s like Wizard of Oz envisioned by Quentin Tarantino in which old Tin man can go to any extent to protect sweet little Dorothy, Lion wants to avenge Goldie and Yellow brick bastard leads to the evil senator. In a corrupt world where blood dries up and raindrops evaporate, once in a while, a torrent of white rain washes away everything.

Similar Read to Netflix Part 2: 15 Best Films To Watch On A Rainy Day 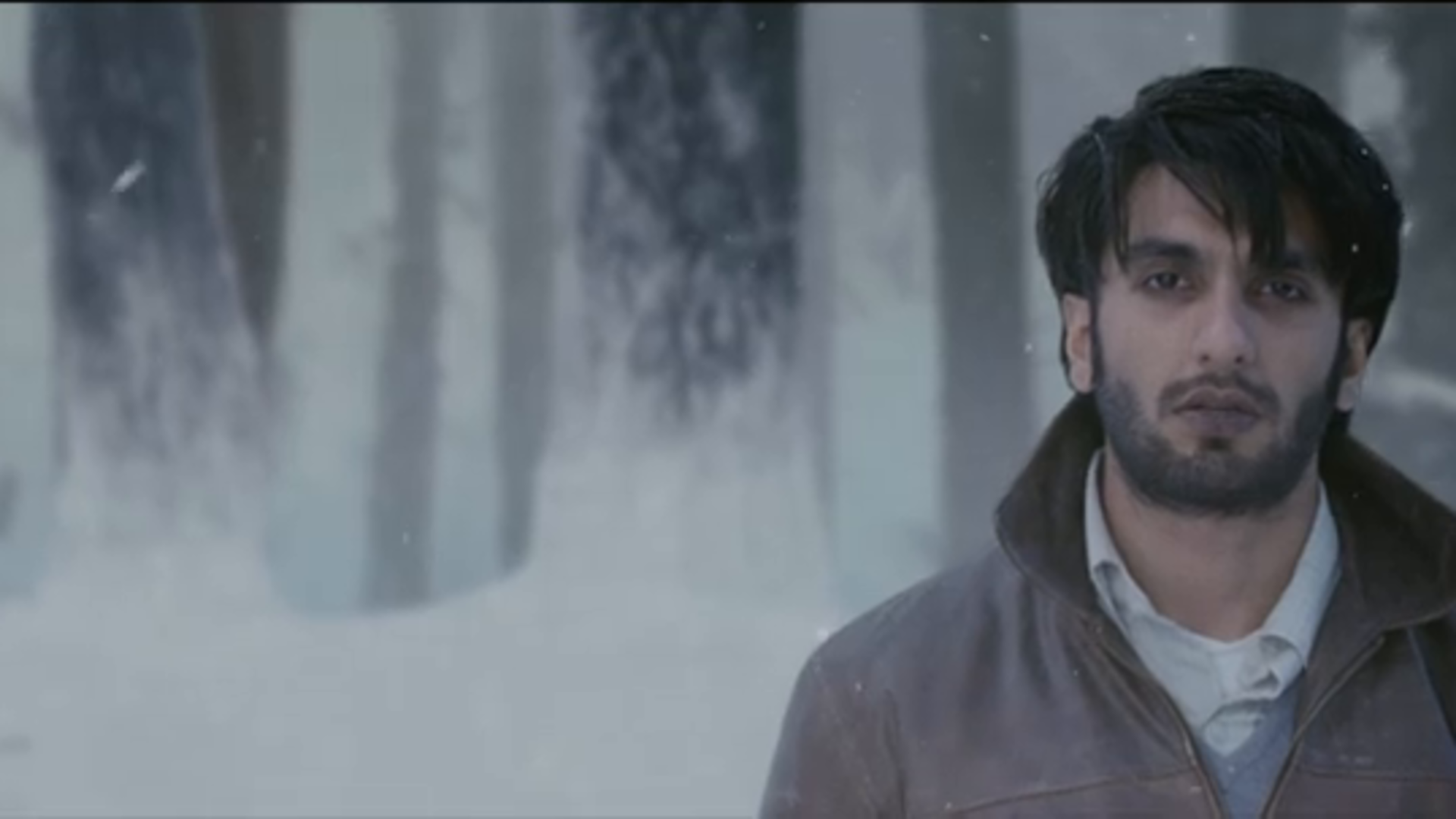 Vikramaditya Motwane’s “Lootera” is an old-school tale of love and longing. The ache of not being able to love, in spite of all the distant connections. Based on O. Henry’s vintage short story, “Lootera” pastes a stark image of two people falling in love at the wrong time. Like falling leaves, the film crumbles Varun & Pakhi in a tainted tale of affection & rejection. One that has a lasting impression and one that etches into your heart and never leaves. 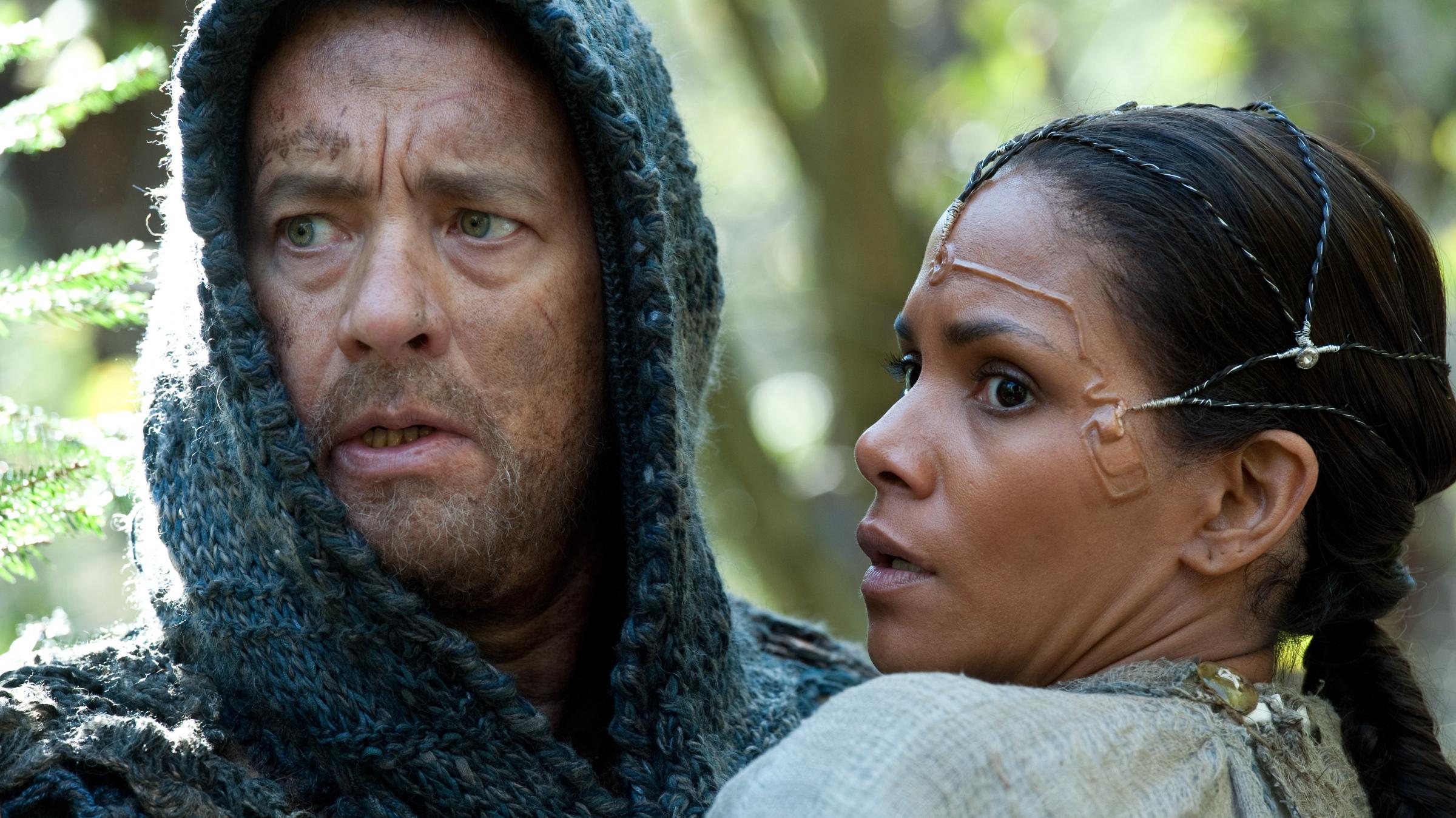 Lauded as one of the most ambitious films ever made, “Cloud Atlas” is a bewildering piece of modern art. Basing itself on the connections that more often than once are found in places that you will never look, the film transcends time, space, cast, color, creed & language. Birth, Life & Death are sumptuous assumptions that form the core of this musical malady. A towering achievement that beseeches the necessity of love, attraction towards freedom & the slight glimmer of redemption in this self-destructive world. 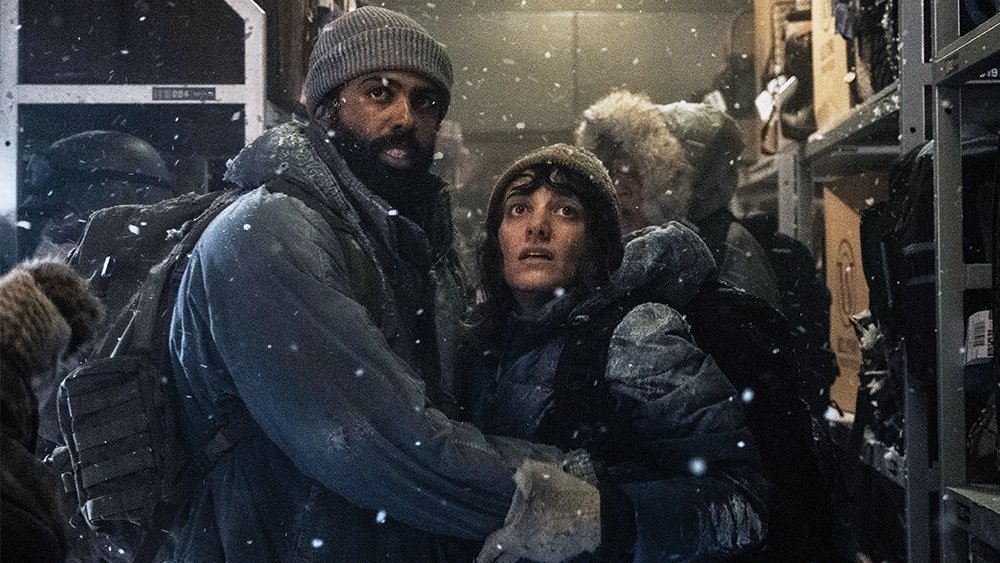 A dystopian sci-fi thriller on the surface, Joon-Ho Bong’s first English language film was an eminent satire on capitalism and class differences. Building the anger and tension from the word go, Bong’s “Snowpiercer” fuels through the bullet train and questions where one belongs. The good, the bad, the evil & necessary evil collide when the train of thought passes into them, revelating dark truths that haunt them for whatever’s left of their lifetime. 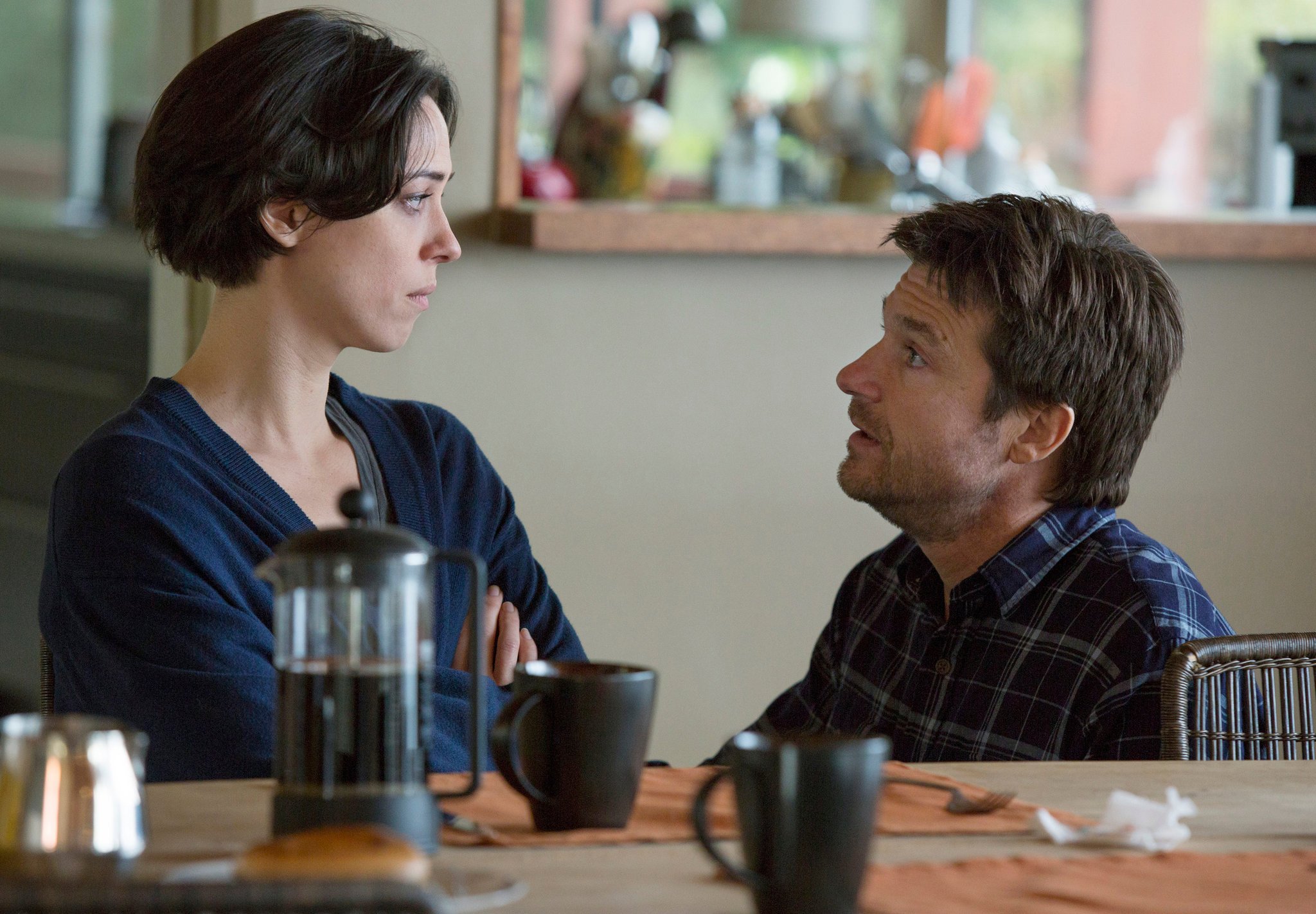 “The Gift” is haunting, suspenseful and absolutely fascinating considering the fact that it is Joel Edgerton’s debut feature. In a world where the audience has outsmarted the Hitchcock films, Edgerton’s film develops the three main characters in such a way that they grow extensively unfamiliar, the more familiar they get. And that’s a feat to achieve these days. Featuring that best Jason Bateman performance till date and a feeling of dread that doesn’t leave you until the credits roll off, “The Gift” is rewarding in all the right ways.

“Wild Tales” is a black comedy that is both brutal & thrilling in its subtle examination of human nature during distressful times. Using 6 short stories that run on the thin thread of revenge and explosive insanity, the film is a ferocious ride into the abyss of psychological breakdown. With every tale that is more gripping and wildly amusing than the previous one, you will be wondering long after about your favorites. 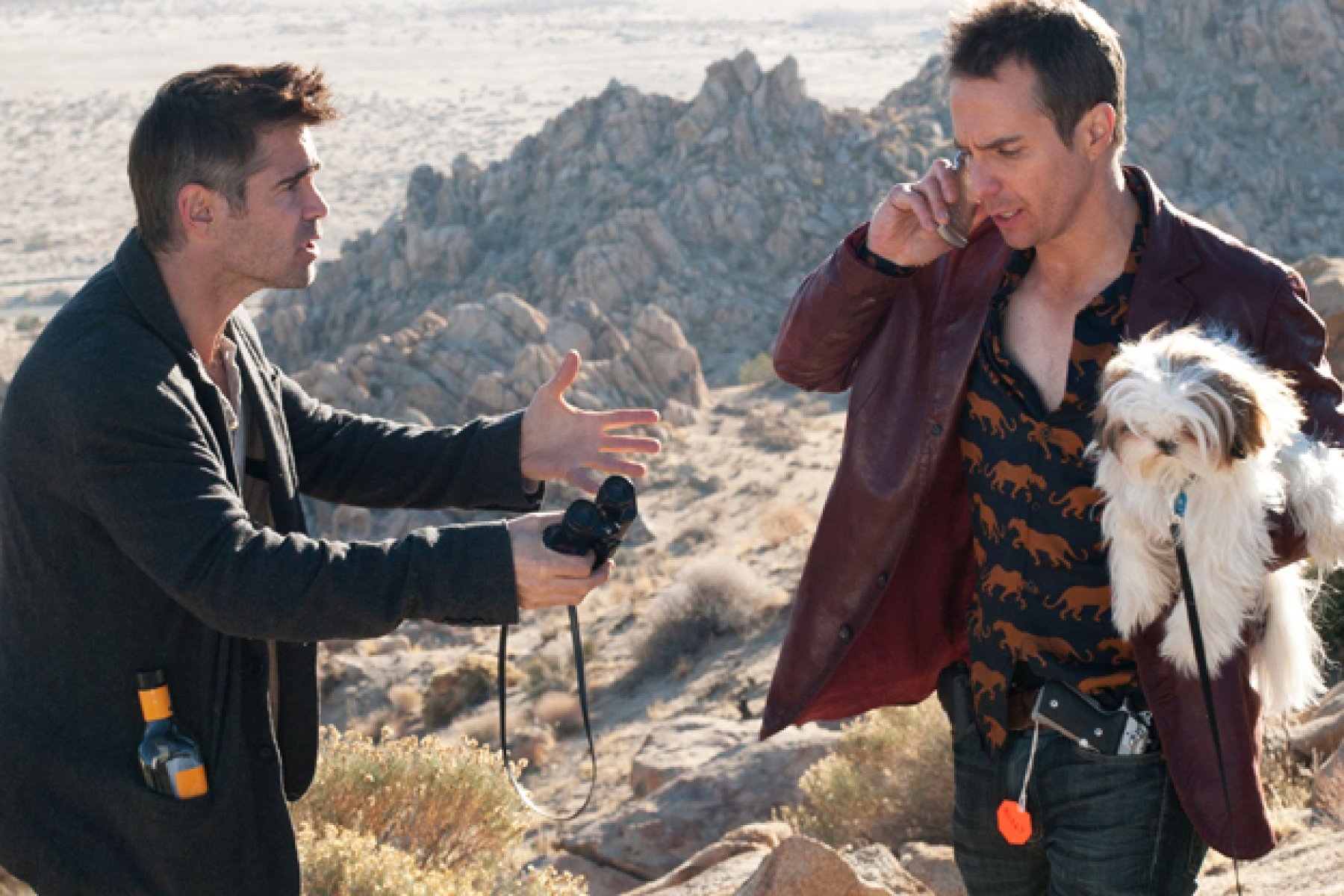 A funny, eccentric & messy film about a bunch of people who can only be defined by the dog that connects them together. Blending bizarre humor with bloody violence & a sharp look into character catharsis, “Seven Psychopaths” entertains and amuses with its unpredictable and wild nature.

Afterimage [2017]: Clash of ideologies left no room for an artist who redefined space