While most filmmakers claim their films to be a personal memoir, “The Squid and the Whale” is indeed a semi-autobiographical take on Noah’s own life. Where his parents were Novelists and critics respectively. Filled with character moments that completely replicate life in its most fucked-up form, The Squid in the Whale is a work of an independent film-maker at the top of his game. 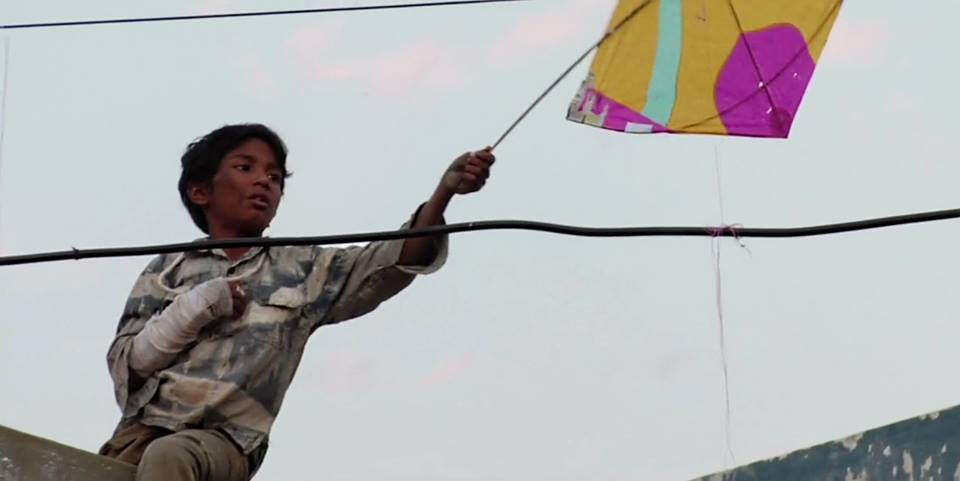 Stilted with guerrilla film-making, Prashant Bhargava’s “Patang” speaks without words. It’s a simple, off-beat entry for an Indie film which talks about leaving the past behind and finding small, almost invisible moments of joy that don’t latch on to someone else’s happiness but your own. With subtle undertones of class difference and other colorful human emotions, Patang flies above the subpar indie films with its realism and simplicity.

Watch it on Netflix Here.

Don’t we hate it when that great relationship starts going downhill? A weird amalgamation of drama, comedy, romance, and sci-fi, “The One I Love” is a fresh film with a brilliant premise. Charlie McDowell digs into an observation of human relationships from a totally different perspective. Duplass and Moss have great comic timing and the fights and connection shown in the film seem very realistic.

“The End of the Tour” is essentially a character study that operates both, on the mind of a writer and an interviewer. It slices open and presents the mind, spooling everything out on the screen. Ponsoldt’s film is firmly grounded in reality and yet it’s uniquely profound in its intimate way of understanding and perceiving oneself and others. The End of the Tour is also a fitting homage to the infinite mind of a depressed soul and a prodigy who doesn’t understand the way the minds of a male, female and a cartoon should be represented on a personal wall. 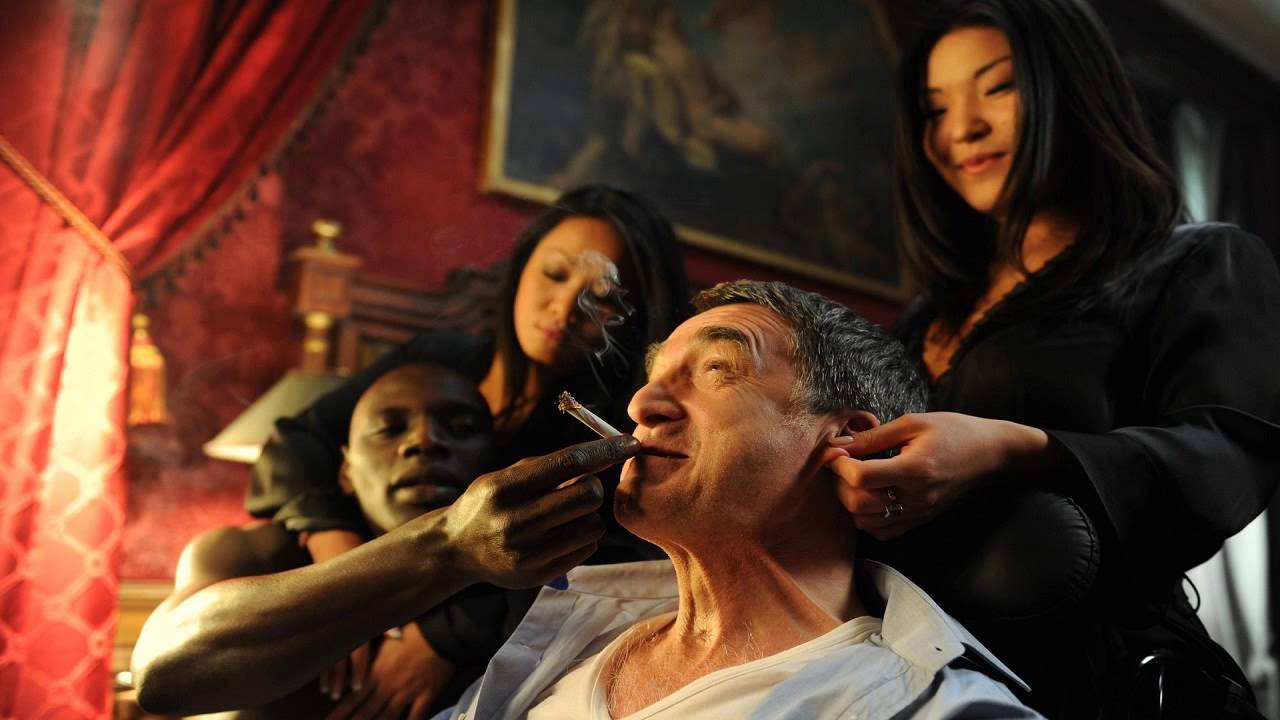 Olivier Nkache & Eric Toldedano’s remarkably charming and immensely sensitive “The Intouchables” is a comedy about a handicapped man and his caretaker. Taking up a subject as depressing as a person forced to a wheelchair and still evoking genuine, heartfelt moments of absolutely pleasurable laughter, this film poses a heart as big as an air balloon.

“Buster’s Mal Heart” is essential a film about a man split into two. Me, you and everyone on the earth sometimes happen to be in a situation where the two sides of the brain seem to signal to all the possible things. The signals which something questions what it’s like to be you. Adina’s film is something that David Lynch would imagine on a day of existential crisis. It’s like a revolution inside a man’s mind who raided 0’s and 1’s until he decides to tear a new asshole into the time continuum.

Seldom does a film drifts into the zone where we fear it would wander to. And it still holds the mirror to oneself and society in the truest manner. “Se7en” is a contemporary urban-film-noir set in dilapidated New York city. It quintessentially blends intense plot development, finely fleshed out characters & dark visual style.

Gritty & Bold in its representation of real-life events, Hansal Mehta’s “Shahid” is an angry and important film. Raising uncomfortable questions about the media and judiciary system and approaching the subject matter with a subtle handling of proceedings, Mehta’s film also benefits from a remarkably understated & heartbreaking performance by Rajkumar Rao.

As innocent and joyous as its leading lady, watching William Wyler’s “Roman Holiday” is like taking a break from the monotony of life. Sitting on the back seat of a Vespa, it takes you into the world of normalcy and makes you fall in love with the little things. With an uncompromisingly beautiful chemistry between Gregory Peck & Audrey Hepburn, this film will definitely leave you – CHARMED!

Nagraj Manjule’s “Fandry” is a film about dreams & harsh realities, about unrequited love & class inequalities and when it comes out of its delicate, polite & charmingly restraint version of reality, it literally throws a stone at your face for judging it too soon.