The 14th Edition of the Habitat Film Festival is here. Starting on the 17th of May, the festival will go on for 10 days featuring more than 40 feature films in 19 languages. Over the years, the festival has gained a strong following from Delhiites who look beyond the traditional Bollywood offerings a venture into the wondrous gem of regional cinema from across the country. This year again, the wholesome staff of programs at the Indian Habitat Centre (IHC) has nitpicked some of the most exciting films from the country to be showcased for the people of the city. Since it’s not possible to see all films that are simultaneously screening at the fest, I have nailed down 10 must-see films at the Habitat Film Festival 2019:

Jonaki is a beautifully haunting piece of film-making that leaves it to our perceptive abilities to navigate through an abstract world filled with painful memories of love and loss. Sengupta’s artistic expression may not gratify all, but I’m glad to find such intriguing formal exercises among the predictable filmic territory of India.

Namdev Bhau: In Search for Silence is a seminal meditation on the adversarial city life and the isolated existence the practitioners are led into. Its representation of disharmony between mind and body finds an able medium in a spirited Namdev Bhau, bringing out an expedient truth we must adhere to: coming to terms with your internal conflicts is an exigency of a happy life.

Films like ‘The Gold-Laden Sheep and The Sacred Mountain’ remind me why I fell in love with this beautiful medium of cinema in the first place. It challenged me, showed me the possibilities of what cinema can be, and reinforced my belief that good filmmaking stems from nothing but a strong urge to express. The film is cinematic experience at its best form and it will be a cardinal sin to watch this film on a smartphone, laptop or tablet.

Related to Must-See Films at the Habitat Film Festival 2019 – THE GOLD-LADEN SHEEP & THE SACRED MOUNTAIN [2018]: ‘DIFF’ REVIEW- A SENSORY EXPERIENCE

Filmmaker Devrath is on a mission to make a film about the lives and assassination of a controversial and legendary singing duo, whose often bawdy songs about village life and Punjabi culture found both keen admirers and vicious detractors. Devrath is panicked when he discovers that another film crew, with far greater resources than his, is also making a film on the folk-singers. Along the way, Devrath encounters an actual band member who survived the attack, and an aspiring actress, and together the three head to Mehsampur, the site of the assassination. With some of Chamkila and Amarjot’s associates playing versions of themselves, this provocative and sexually explicit film cleverly blurs the line between fiction and reality and becomes one of the must-see films at the Habitat Film Festival 2019.

In the atmospheric light of dusk and dawn, Rima Das portrays the lives of three friends on the threshold of adulthood. Poetic sensuality contrasts with authentic scenes of everyday life in their Indian village, where care-free youthfulness comes face to face with merciless reality. The story‘s protagonist is Bulbul, whose voice fails her when she has to sing in front of people. Fear of failure and self-doubt also plague the fragile Bonny, and Suman, who does not fulfill the traditional male image. The experience of first love puts the three teenagers under the pressure of high expectations and strict moral codes. The relationship between love and suffering demands a lot of strength. Bulbul the nightingale begins to sing.

After the end credits roll, how you feel about Madhu C.Narrayanan’s directorial debut Kumbalangi Nights is debatable, but we all have to unanimously agree that Fahadh Faasil gives one of the most phenomenal performances of the year that would be difficult to beat in India this year. He has measly screen time in a tale of dysfunctional brothers navigating through the life when not beating each other black and blue, but Faasil’s character is omnipresent. Kumbalangi Night has its issues but Fahadh and Soubin Shahir more than compensate for the issues.

Abyakto is a poignant tale of a mother and son. The story encapsulates an unusual journey of Indra right from his childhood, adolescence to being a grown man. A series of unexplained events which turn him into a man he never ought to be. And these unexplained and unusual series of events are come upon by the film’s three most integral pillars, Indra’s mother Sathi, his father Kaushik and his father’s friend and his favourite uncle, Rudra.

In a conflict-ridden Kashmir, a Muslim half-widow finds herself, her 11-year-old daughter and ill mother-in-law in a crisis when she attempts to get her missing husband’s death certificate from the government. Now she will have to find the strength to come out from an unthinkable and absurd situation. 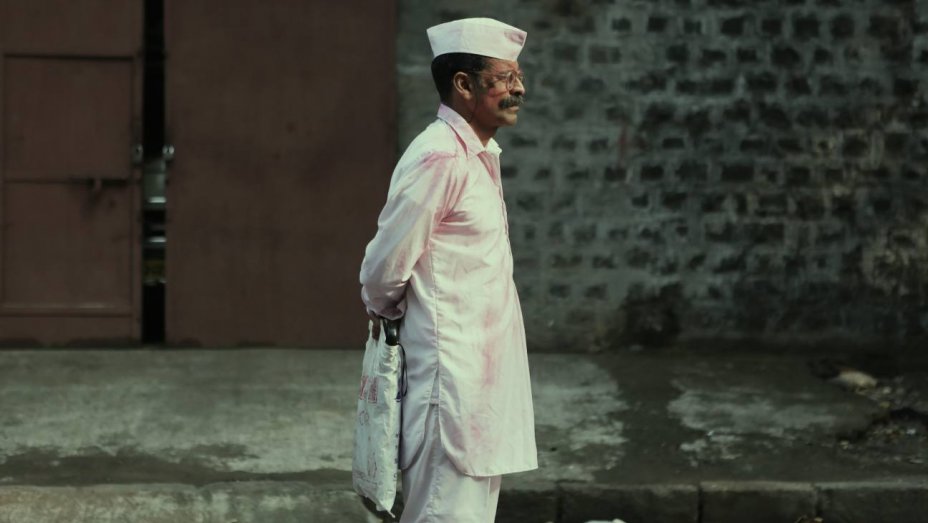 Bhonsle, an aging Marathi sub-inspector, has just been retired against his will. He desperately wants an extension of service. But he is dying. Bhonsle is that rare breed of law-man who has more regard for the human condition than the rulebook. This turns out to be both his biggest strength… and the one thing that does him in. Heartbroken at having lost the life of duty he had known for over 40 years, Bhonsle stands up to the challenge, finding one last battle worth fighting for. His noble but desperate action brings a vicious and unexpectedly violent turn. It is his fault and he must now face the consequences or risk losing the only two people in the world he has only just started to love.

Nanpakal Nerathu Mayakkam (2023) Review: An ‘In Between’ Story That Blurs the Lines between Reality and Dreams