Michael Shannon is a formidably gifted actor, who specializes in bringing to life, the most difficult or complex characters (Curtis LaForche in “Take Shelter”, John Givings in “Revolutionary Road”, etc). Shannon’s real-estate operator Rick Carver in “99 Homes” is, on the outset, an emobident of evil. Rick’s electronic cigar, tropical weight suit, sophisticated life style, cocky mantras and irritated looks could easily transformed to a one-dimensional figure by any other lesser actor. However, Shannon imbues an unavoidable humanity into the character, which makes Rick less of a ‘monster’ and more as a creature of the wrongful system. Yeah, Rick is amoral, corrupt and a front-line parasite, but you can’t take your eyes of Shannon, who elegantly personifies a warped perception of social Darwinism.

8.Blythe Danner (I’ll See You in My Dreams) 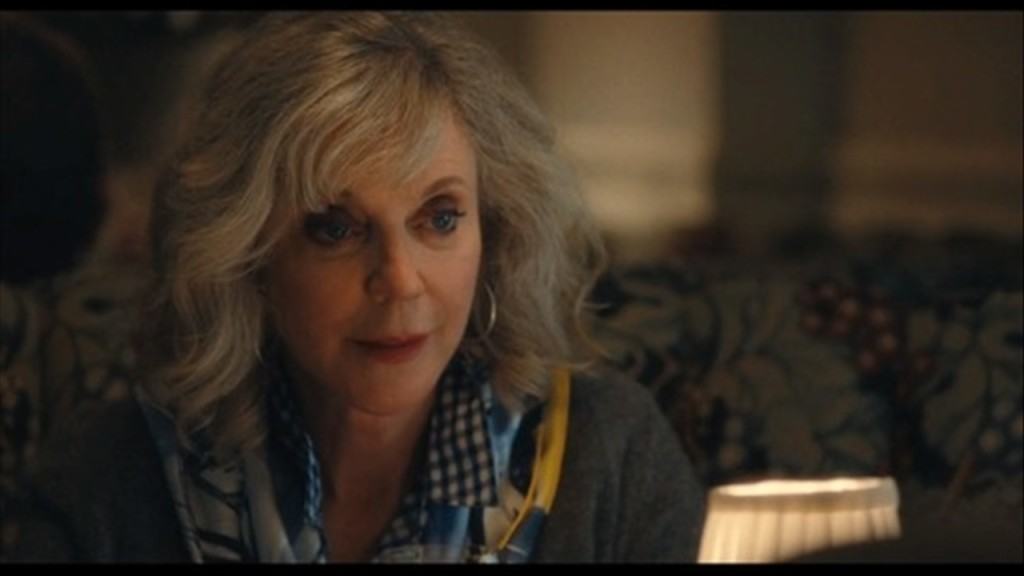 “Great actors can do anything, and I believe that we underestimate most actors,” said writer-director of ” I’ll See You in My Dreams”, Brett Haley.  Lead protagonist of the film proves how right Haley’s statement is. Blythe Danner easily slips into the character of a loner widow in twilight years, who never misses an opportunity to fill-up the remaining life with activities that adds meaning to her personal life.   Rather than making her character feel helpless and sympathy earning machine, Danner brings the endearing charm and subtle grace that will make you smile and weep equally.

Pawn Sacrifice smartly deals with a Bobby Fisher’s passion turning into obsession, and how that man slips deep into paranoia and solitary , and why such men go berserk and disappear into the thin air. To make such believable biography, this film needed an actor who can pull off such substantial character who has been through varied phase in  life. And Tobey Maguire has just nailed it. This is not only his best performance in years but he made the character stand alone for himself. Just look at the scene where he explains the game set to Father Lombardy,  his energy, zeal and expression change with the each move he explains. His performance is applause worthy as a paranoid loner who was unreasonable, loathed media and convinced that Russians are conspiring against him. 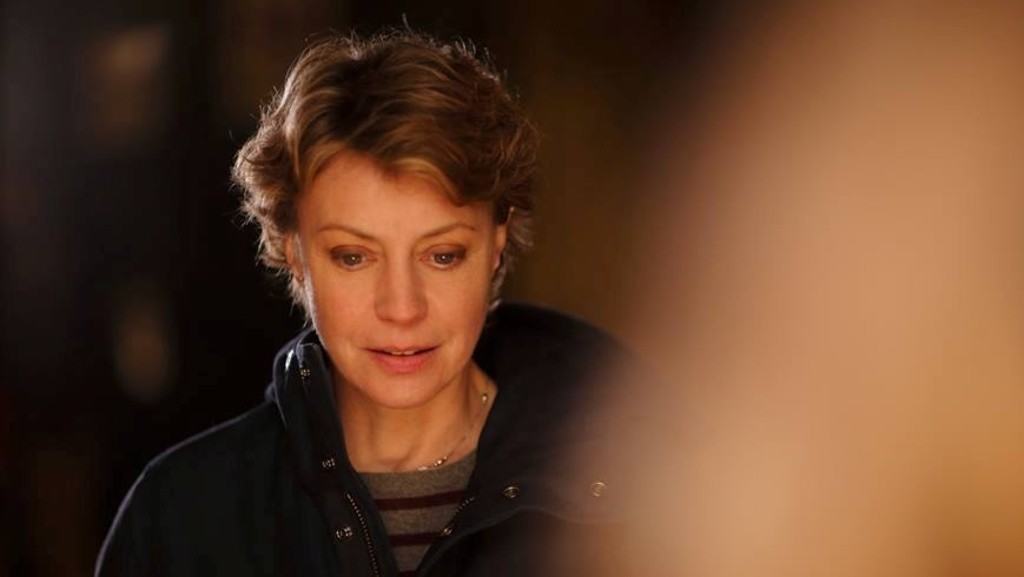 Margherita Buy plays  a character of film director trying to piece together a film about an industrial action – a strike. All the while dealing with personal issues of her daughter being away from her and most importantly her ailing mother who is sick of the place which to her, is a prison. Margherita  meticulously captures the staggering emotional turmoil of middle aged director with such nuance that her pain almost becomes tangible. It is quite difficult to express the range of emotions when someone ha to portray that s/he is is control of life/situation but everything is just slipping away, Margherita transcends this quite effortlessly on the screen.

The scene where Kate asks  mysterious Alejandro( Benicio Del Toro), after he suddenly wakes up from short nap,about the functioning of their team, “You’re asking me how a watch works,” says Alejandro. “For now let’s just keep our eyes on the time.” Now this scene might be least important, but  Benicio Del Toro displays certain calmness to his character,his demure body-language, haunting eyes, constantly thinking in silence made the character vulnerable, mystical, and raised doubts in him being inside the team. And then his splendid performance in the third act is not easily forgettable. Definitely, Del Toro was robbed from the nomination for Best Supporting Actor role.

All Fast And Furious Movies Ranked, According To Family Values