Beyond The Clouds is a story of a brother and sister like Children of Heaven, with the difference being that the siblings are grown-ups and tackle greater conflicts against the backdrop of the bustling city of Mumbai. The film is a vindication of Majid Majid’s firm view that human emotions have no barriers of language and geography. The paths of two siblings collide when on the run from the cops after a drug bust, Amir a 19-year-old peddler from Mumbai finds solitude in his past – his estranged sister Tara, who in a bid to protect her brother lands up in jail herself. However, this catastrophic incident turns into a serendipitous one for Tara and Aamir, whose entire lives have been clouded by despair and disappointment, as unexpectedly the light shines on them, from beyond the clouds. The film highlights beautifully the many facets of India intertwined with a heartfelt celebration of love and family!

In a small Romani community in Calabria, Pio Amato is desperate to grow up fast. At 14, he drinks smokes and is one of the few to easily slide between the region’s factions – the local Italians, the African refugees and his fellow Romani. Pio follows his older brother Cosimo everywhere, learning the necessary skills for life on the streets of their hometown. When Cosimo disappears and things start to go wrong, Pio sets out to prove he’s ready to step into his big brother’s shoes but soon finds himself faced with an impossible decision that will show if he is truly ready to become a man.

Janet is hosting an intimate gathering of friends to celebrate her promotion to Shadow Minister of Health in the party of opposition. Her husband, Bill, seems preoccupied. As their friends arrive, some of whom have their own dramatic news to share, the soire gradually unravels. An announcement by Bill provokes a series of revelations that rapidly escalate into an all-out confrontation, as people’s illusions about themselves and each other go up in smoke, along with the canapes, The Party becomes a night that began with champagne but ends with blood on the floor. 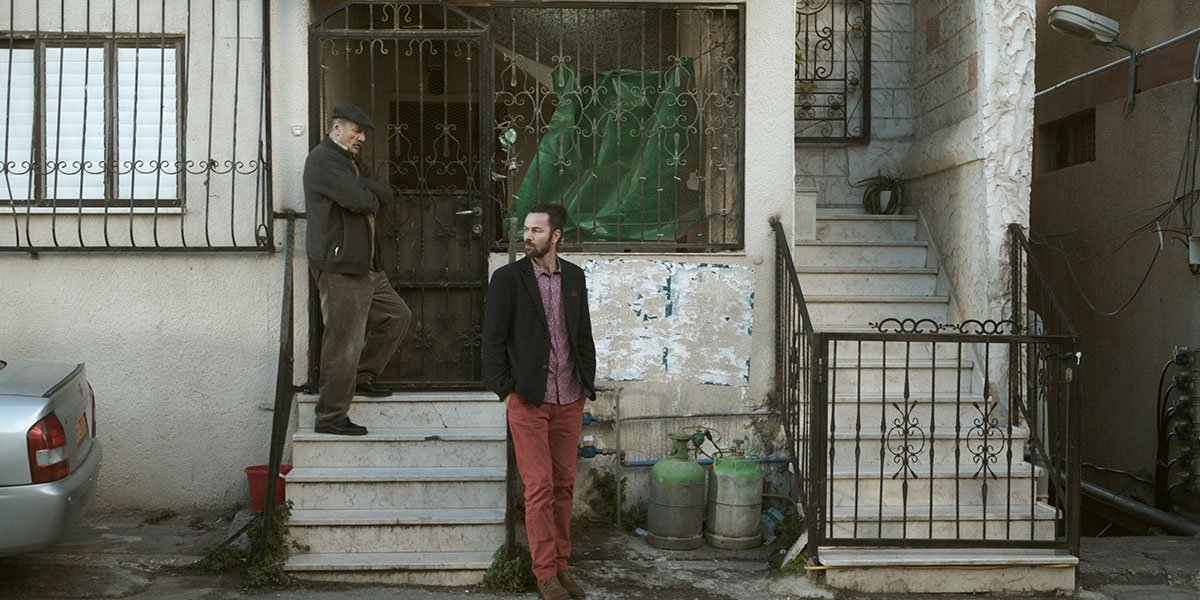 Wajib is a road movie that would remind many ardent cinephiles of Abbas Kiarostami’s Ten. The film constantly juggles provoking & tensive dynamic between Abu & Shadi and the familial drama of every household they go to deliver the wedding invitation card. Even if the film feels predictable, the strength of “Wajib” lies in the stings of amusing scenes that feel relatable and perhaps straight out of your own family.

Winner of the Silver Bear award at the Berlin Film Festival, Ildikó Enyedi’s “On Body and Soul” is a film where the two introverts at its center have the same dream each night. As ridiculous as that might sound, Enyedi’s sensitive direction makes this film about the human connection much more visceral & tender. One that captivates, in spite of being set in a place where emotions of any sort seem like a distant possibility. Bizzare, beautiful and awkward to an extent of charming you to the bone, “On Body and Soul” is one for the heart.