“The Queen Of Fear” usually subverts the conventional pathos of a film about anxiety. While most films lead to borderline paranoia or hysteria, Valeria Bertuccelli & Fabiana Tiscornia’s film deals with it as something that just detaches you from the everyday ongoings, perturbing you with a fearful haze that sometimes has no reason to exist. Trending on the legacy of anxiety the film is really about the fear of starting over.

The unnamed man who is at the center of Makridis’s film is a lawyer. He is not just addicted to self-gloating, pity & crying but has reached a stage where he lies, manifests and create situations where people feel bad for him. In short, his happiness lies in being unhappy. Co-Written by  Efthymis Filippou longtime collaborated of the Weird-Greek-New-Wave master Yargos Lanthimos, (The Killing Of A Sacred Deer, The Lobster, Dogtooth & Alps) “Pity” is yet another pitch-black-comedy about the futile nature of being stuck in a self-manifested hell. 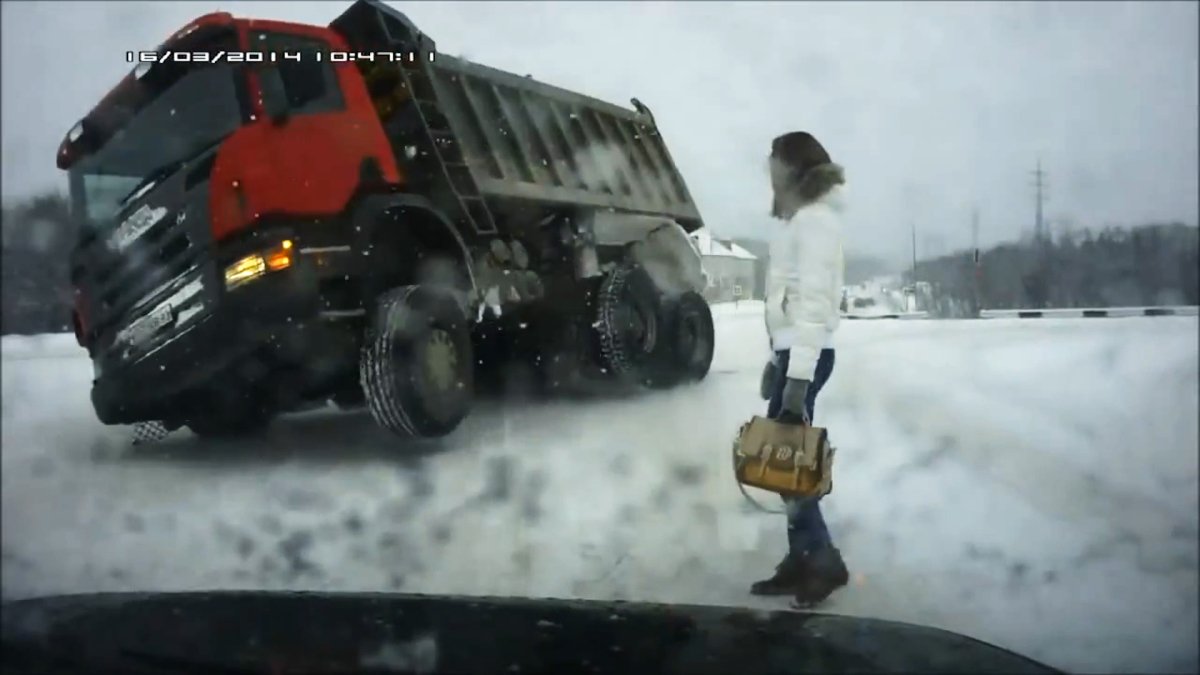 Dmitrii Kalashnikov’s “The Road Movie” is a found-footage-cum-documentary film that gives you a kind of POV experience that can’t be described in words. A mere assemblage of dashboard camera footage edited to form one single ride gives you the chills, the shocks, and a unique movie viewing experience that is simply unforgettable. 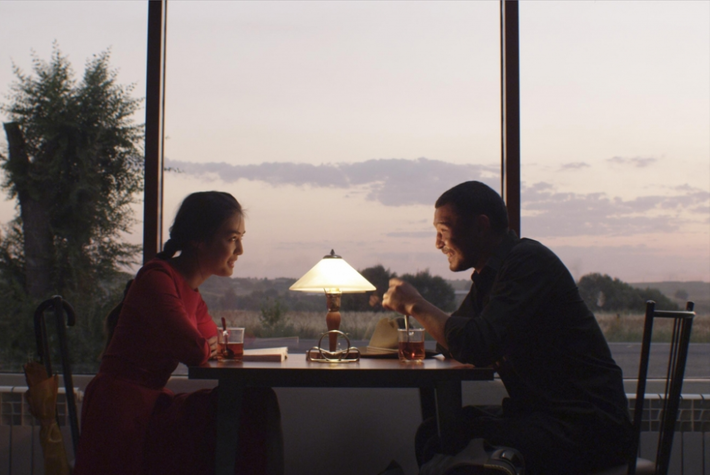 Poetically titled after a line from existentialist philosopher Albert Camus’s ‘The Stranger‘, “The Gentle Indifference Of The World” with its sly humor, minimal-whimsical visual motifs, poker-faced acting and an incensive eye for dealing with the poor and the miserable somehow reminds one of Aki Kaurismaki‘s brand of cinema. With his sixth feature, Adilkhan Yerzhanov investigates the tender, innocent and gentle love story between Saltant and Kuandyk against the backdrop of societal and economic bureaucracy, patriarchal ill treatments and the poor state of urbanization –  which is truly cruel for the people moving up from the village to the city.

While not as explosive as Alex Ross Perry’s Queen Of Earth, his latest film is a drama about a bunch of people living their life and depressions in a kind of puddling mess that feels sorted on the surface. Featuring a gloomy, Woody Allen-esque (minus the seeming nihilism) atmosphere, “Golden Exits” is a genuinely knowledgeable account of modern day relationships and their slippery, interlinked ways to entangle into one another.

In a complete reinvention of modern-day theatre experience, John Krasinski’s “A Quiet Place” forced the popcorn eating audience to grind their teeth under tension. A major step forward in how well one can utilize a minimalistic storytelling approach to thrust out maximum fear. Krasinski’s film knows how to raise the anxiety meter to a whopping high.