During the marijuana bonanza, a violent decade that saw the origins of drug trafficking in Colombia, Rapayet and his indigenous family get involved in a war to control the business that ends up destroying their lives and their culture.

In a small Café, Min-hee Kim plays a guest who prefers to observe but not interact with the other guests herself. 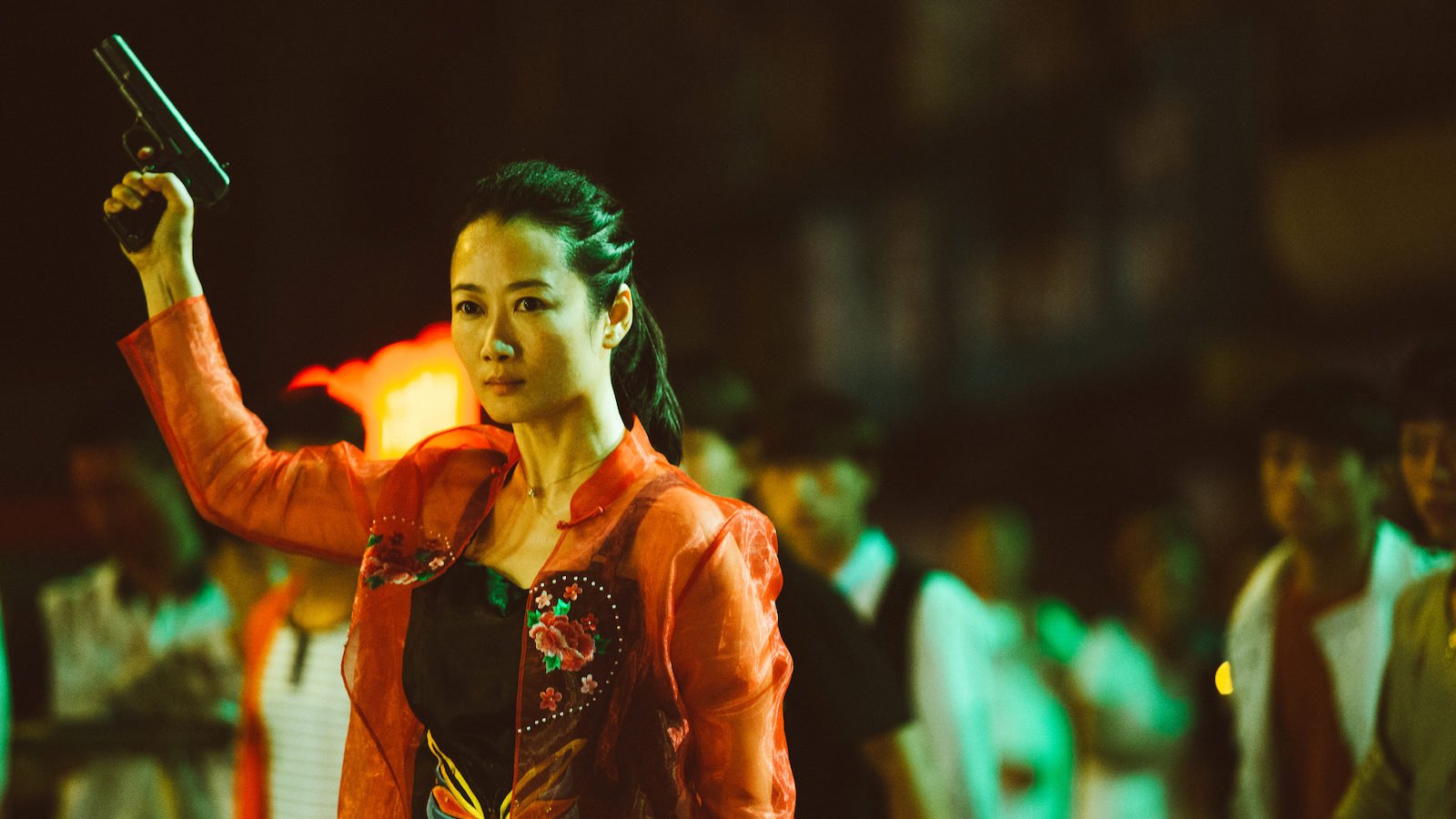 Also by Zhangke – Mountains May Depart [2016] Review : A Capitalistic Punishment

Christian begins to work as a shelf stacker at a supermarket and finds himself in a new, unknown world: the long aisles, the bustle at the checkouts, the forklifts.

Review That Jack Wrote [2018]: 'MAMI' Review of The House that Jack Built