Here is a list of 25 films from the upcoming Toronto International Film Festival (TIFF) 2017, we are most excited about: 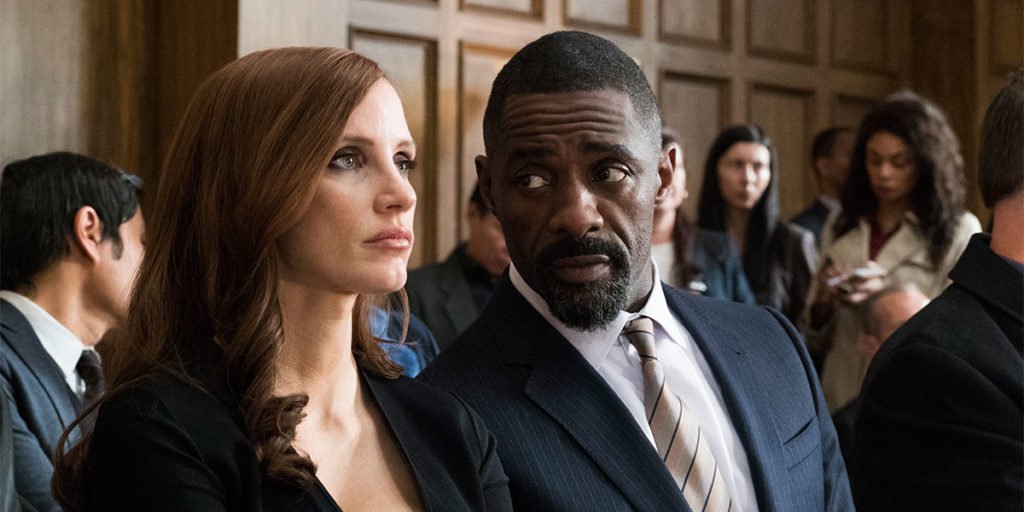 Aaron Sorkin’s directorial debut stars Jessica Chastain and Idris Elba in the true story of Molly Bloom, proprietor of Hollywood’s most exclusive high-stakes poker game for a decade before being shut down by the FBI.

French master Agnès Varda collaborates with mysterious street artist JR in this wondrous travelogue, in which the duo travel through small villages in the French countryside and immortalize the faces of those they meet in immense public murals. 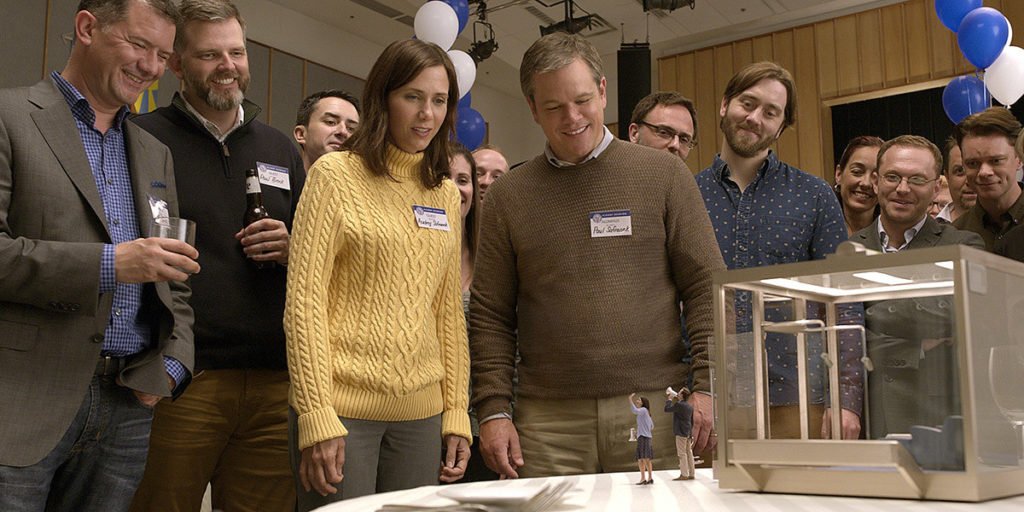 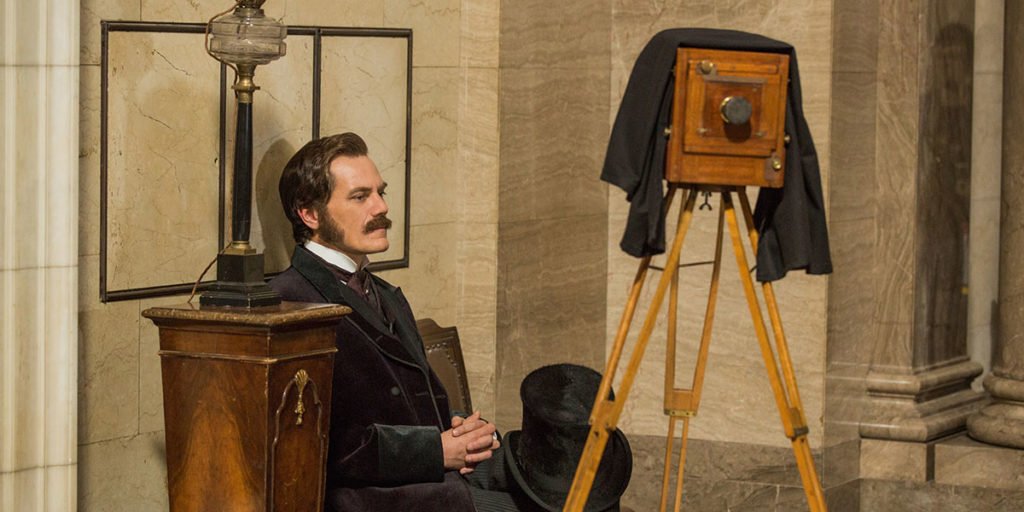 Alfonso Gomez-Rejon (Me and Earl and the Dying Girl) directs Benedict Cumberbatch, Michael Shannon, Nicholas Hoult, Tom Holland, and Katherine Waterston in this account of the race for marketable electricity in the United States between Thomas Edison and George Westinghouse. 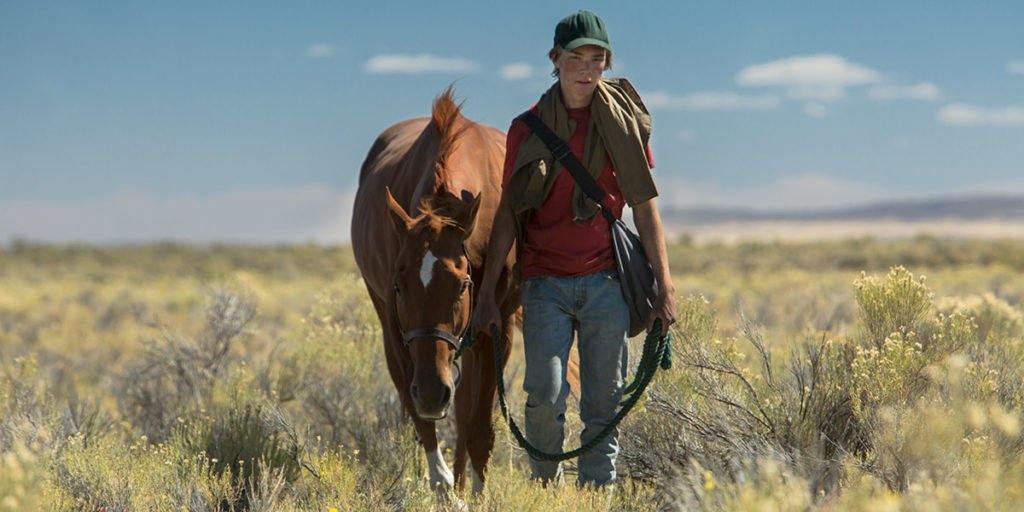 Andrew Haigh (Weekend, 45 Years) directs Steve Buscemi and Chloë Sevigny in this modern-day western, about a 15-year-old lost soul who hooks up with a pair of itinerant horse trainers and develops a powerful bond with a racehorse on its last legs. 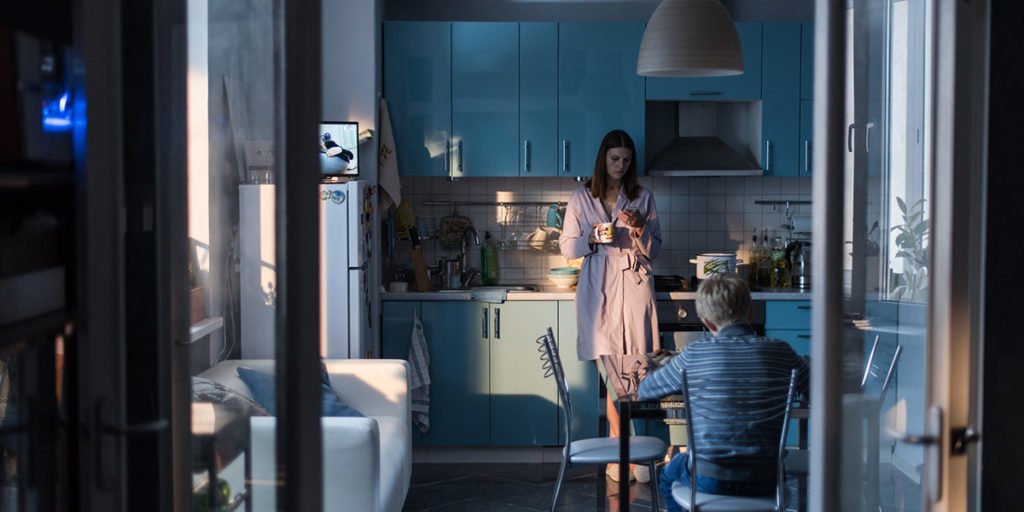 The latest from Andrey Zvyagintsev (Leviathan) profiles a family torn apart by a vicious divorce, in which the parents are more interested in starting their lives over with new partners than tending to their 12-year-old son. 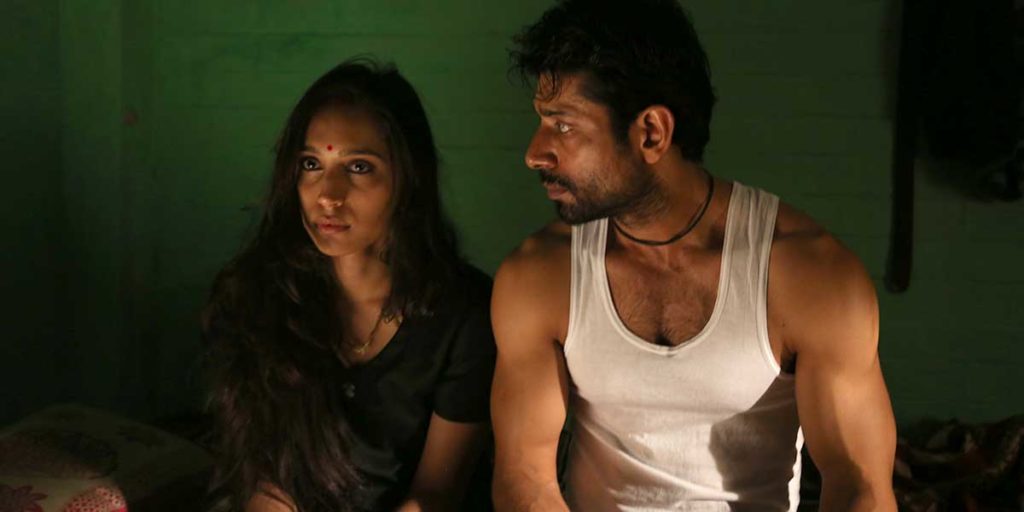 A lower-caste boxer struggles to make his mark on the boxing world, in the highly anticipated film from Anurag Kashyap.