James Franco directs this giddy tribute to eccentric filmmaker Tommy Wiseau and his friend, actor Greg Sestero, whose notoriously awful film The Room has become one of the most beloved cult classics of all time. 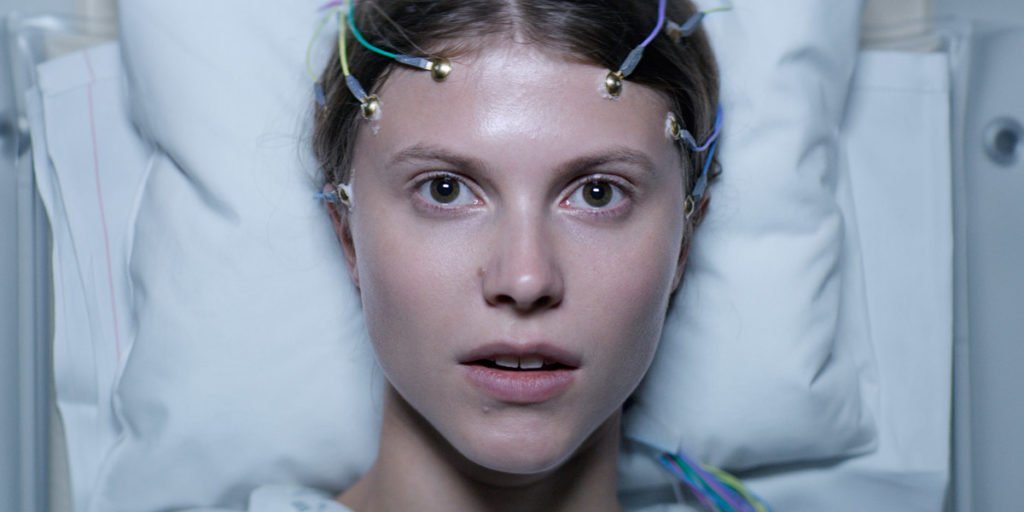 Recently moved to Oslo to attend school, a young woman falls in love and discovers that she possesses terrifying powers, in this supernatural thriller from acclaimed director Joachim Trier (Louder Than Bombs).

Battle of the Sexes

Emma Stone and Steve Carell star in this recreation of the legendary 1973 tennis match that pitted Billie Jean King against Bobby Riggs.

I love you, Daddy 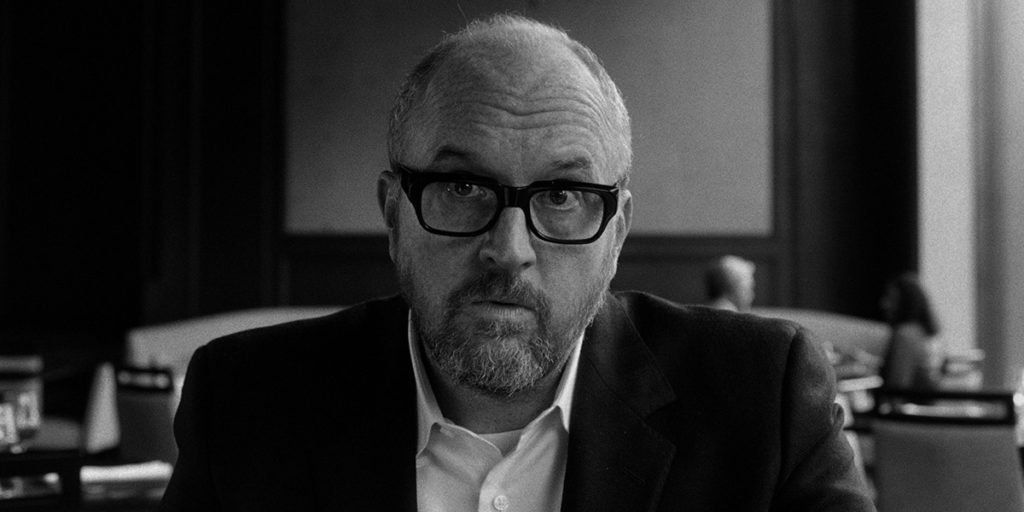 Shot on 35mm in black and white, Louis C.K.’s I Love You, Daddy was filmed entirely in secret.

Call me by Your Name

The latest from Italian auteur Luca Guadagnino ( I Am Love, A Bigger Splash) explores the tender, tentative relationship that blooms over the course of one summer between a 17-year-old boy on the cusp of adulthood (Timothée Chalamet) and his father’s research assistant (Armie Hammer). 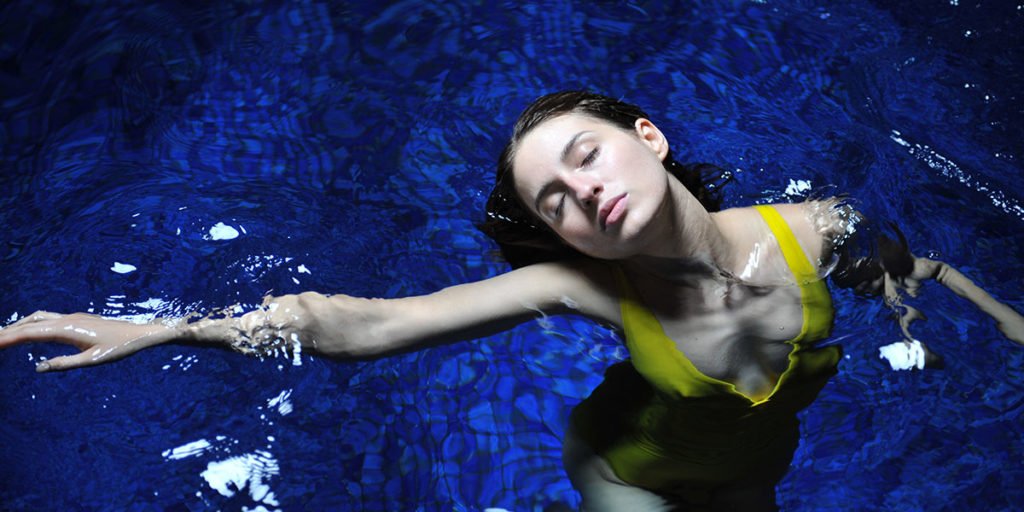 A restless photographer leaves her family to “find herself” and takes up deep-sea diving, in this emotional drama from Mélanie Laurent.