Home»Film Blog»29th Street [1991]: A “True” Story Based on Frank Pesce and the NYC Lottery
Film Blog/Reviews

29th Street is a forgotten classic that needs to be revisited. It is a great film with memorable performances and a moving story about money and family. 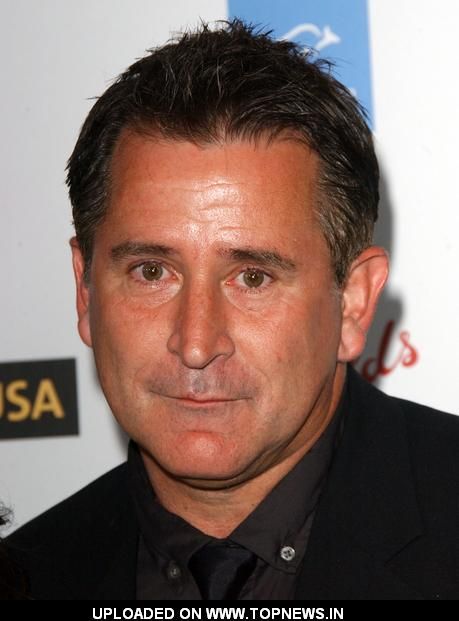 29th Street is a forgotten feel-good film that deserves to be recognized as a Christmas classic. The film was awarded three stars by famed film critic Roger Ebert in his 1991 review. Ebert called it “a movie of considerable energy and good humor”.

The film is based on the life of Frank Pesce Jr. (Anthony LaPaglia), a man who appears to be blessed with getting through life despite not working hard. The movie opens with Frank asking God not to let him succeed at the lottery. After his wish doesn’t come true he is arrested and tells his story in flashback.

As with all feel-good films, Frank Pesce Jr. has to do quite a bit of self-reflection. The movie shows several examples of how Frank has been blessed. These include the day of his birth, where circumstances led to his mother being transferred to a hospital on 29th Street instead of a maternity ward that burned down on that same day. Later in life, he dates a gorgeous Puerto Rican girl and gets stabbed by the girl’s brother in Harlem. The doctor who patches him up inadvertently discovers a tumor in its early stages, removing the threat of cancer without further complication. Further similar examples illustrate why Frank reacted with grief and anger at getting the top prize in the New York State Lottery. The Hartford Courant was right in calling this movie an Italian-American version of It’s a Wonderful Life.

Throughout the retelling of Frank’s life, we also get to know about his abrasive relations with his family. Frank Sr. (Danny Aiello) is a former entrepreneur who lost his business to the mafia. His older brother Vito (played by the real Frank Pesce Jr. whose life inspired the movie) plays a New York City cop. Both are resentful of Frank’s happy-go-lucky attitude which somehow allowed him to aimlessly go through life with zero consequences – apart from the resentment of his two closest relatives. The New York Times writes that Danny Aiello’s performance as Frank’s father does a lot to hold the story together. The conflict between father and son is told with good humor and genuine warmth.

While this story is based on the life of Frank Pesce Jr., and though he did appear to live a charmed life, he never actually won the lottery. In an interview with the LA Times, Frank admitted that he chose a happy ending for his story (he received a writing credit) which he knew would be easy to sell – “It’s the only part of the story which isn’t true”. In the true manner of the story of his life, he simultaneously sold his film idea to three different studios.

The New York State Lottery that Frank won in the movie started the year that he entered. The prize money that Frank receives in the film is $6.2 million. In today’s currency that would be equivalent to over $11 million. While that is a huge amount, today’s modern lotteries have much larger prizes, with Lottoland detailing that the MegaMillions lottery in the US has a top prize of $123 million. Even if Frank had won that amount it wouldn’t have changed the heart of the film, which is about the importance of family.

29th Street is a forgotten classic that needs to be revisited. It is a great film with memorable performances and a moving story about money and family.

The State of Modern Comedies: Introduction I - Too much realism, not enough surrealism