Jessica Michelle Chastain is an American-born actress and film producer who is famous for her long list of film favorites. Jessica Chastain has received numerous awards including a Screen Actors Guild and a Golden Globe. She has also been nominated for numerous Oscars.

At only 44 years old, Jessica Chastain has made and acted in 105 different movies with the majority being rated as box office hits over the years. If you’re a fan of this diverse actress, here are five movies you may not have seen her in before. 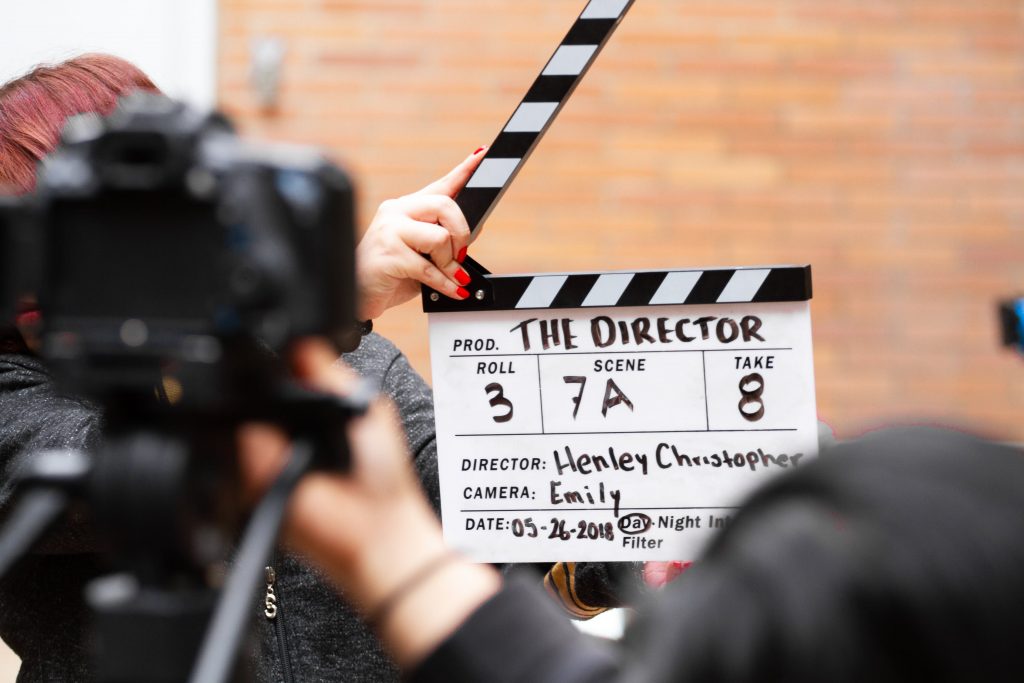 Starting as a world-renowned Olympic-class skier, Molly Bloom experiences an unfortunate accident as a young girl, which leaves her unable to continue her skiing career. Decades later, Molly is arrested for operating an underground illegal high-stakes poker game in Hollywood. If you are interested in playing poker and would like some bonus codes, read more here.

This 2018 drama and biography is a true story of the real Molly Bloom and her struggles with the law as she realizes that one of her guest players is part of the Russian mob and is the reason for her arrest. The cast of Molly’s Game features an array of world-class and household names of Hollywood that you will easily recognize.

Made in 2012, Jessica Chastain was nominated for an Oscar as Best Actress in her leading role as a CIA analyst. Tracking Osama bin Laden after the 9/11 attacks on the World Trade Center, Maya plays an intelligence agent recruited at a young age. The story centers around Maya who believes she knows the location where Osama bin Laden is hiding and tries to convince the military to intervene.

This movie received a high rating of 91% on the Rotten Tomatoes list, and some would argue that Zero Dark Thirty is an illustration of Jessica Chastain’s greatest acting performance. Apart from Jessica receiving an Oscar, the whole film was nominated five more times, including for Best Picture of the year. This is a suspenseful, action-packed film that pays a lot of attention to detail.

Directed by the famous Al Pacino, Princess Salomé played by Jessica Chastain becomes infatuated with an imprisoned John the Baptist. She makes a deal with her stepfather to complete the Dance of the Seven Veils if he agrees to release the prisoner. Known to include some bloody images that may be too disturbing for some viewers, this 2013 drama film hit the 100% slot on Tomatometer as decided by viewers of the movie.

The story takes a dark turn when Salomé asks for John the Baptist’s head to be presented to her on a silver platter. With this role, Jessica Chastain is an example of an actress who can play pretty much any part and bring a meaningful character to life.

Although Interstellar isn’t the best of Jessica Chastain’s acting, she performs the role of Murph perfectly. As a young girl who watches her father attempt to save the world by traveling into space, Murph is played by Jessica Chastain as an adult, who, despite her father’s disappearance, accomplishes a great deal to try to save humanity from extinction.

Interstellar has been rated as one of the greatest films of all time, grossing a staggering $700 million in box office profits. It is one of those movies that you may have to watch a few times to fully comprehend the complicated story. Check out this review for a better dissection of Interstellar.

A Most Violent Year

Based in 1981 and centered around the heavy crime of New York during that period, Jessica Chastain plays the wife of an immigrant man who is hijacked. Again, Jessica received a Golden Globe nomination for Best Supporting Actress. This film is considered to accurately portray the crime and corruption that ran rampant in the city and shows the thrilling events that the character must endure to save her husband and their business.

Even though this movie wasn’t majorly successful at the box office, it has become a viewer favorite because the story is so gripping to watch unfold. The film features amazing cinematography to show the battle between a person’s morals and beliefs and what they have to do to survive.

Another Rotten Tomatoes favorite, Take Shelter released in 2011 follows a young family who must weather through an impending storm. The problem is that Jessica Chastain’s character is married to a man who she isn’t sure whether he is going insane or having apocalyptic visions of the future. This film can be categorized as a thriller, drama, and action as Shannon and her husband fight through his hallucinations.

The film’s budget was relatively small and focused on the story of an average American couple struggling through anxiety and emotional fear. This slow-moving story is definitely worth a watch to see Jessica Chastain in perfect form. 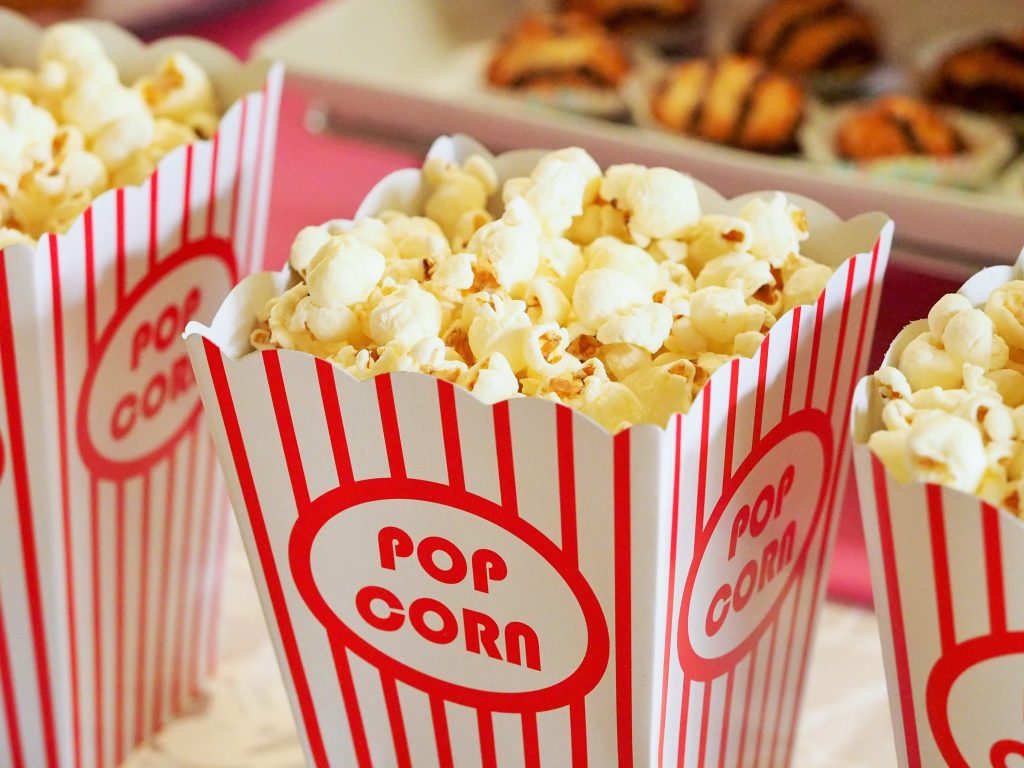 These top-rated Jessica Chastain movies are ideal choices for a cozy night on the couch when you are having a relaxing evening. Watch all five to see the actress’s best performances.

Films to watch if you enjoyed ‘Casino’ by Martin Scorsese