Here, we have handpicked 50 most anticipated films of 2017 from across the globe, and across the genre that has grabbed our attention. Bookmark the page, we are sure many of these films might be your favorite by the end of the year.

1. A Cure for Wellness
Directed By: Gore Verbinski

“An ambitious young executive is sent to retrieve his company’s CEO from an idyllic but mysterious “wellness center” at a remote location in the Swiss Alps but soon suspects that the spa’s miraculous treatments are not what they seem.”

“A waitress and singer struggles to recover from the death of her boyfriend.”

“A biologist signs up for a dangerous, secret expedition where the laws of nature don’t apply.” 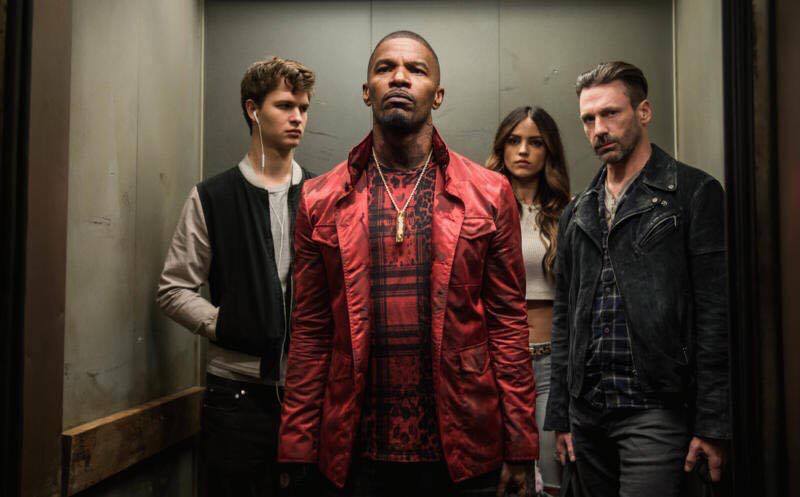 “After being coerced into working for a crime boss, a young getaway driver finds himself taking part in a heist doomed to fail.”

6. Based on a True Story
Directed By: Roman Polanski

“A writer goes through a tough period after the release of her latest book, as she gets involved with an obsessive admirer.”

7. Battle of the Sexes
Directed By: Jonathan Dayton & Valerie Faris 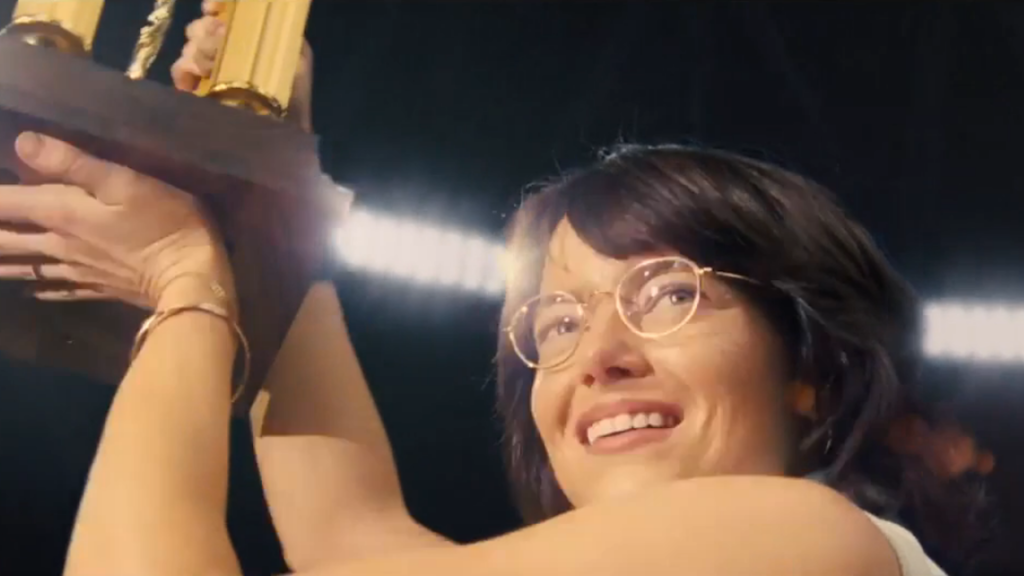 “The true story of the 1973 tennis match between World number one Billie Jean King and ex-champ and serial hustler Bobby Riggs.”

“Thirty years after the events of the first film, a new blade runner, LAPD Officer K (Ryan Gosling), unearths a long-buried secret that has the potential to plunge what’s left of society into chaos. K’s discovery leads him on a quest to find Rick Deckard (Harrison Ford), a former LAPD blade runner who has been missing for 30 years.”

“A former boxer-turned-drug runner lands in a prison battleground after a deal gets deadly.”

10. Call me by your Name
Directed By: Luca Guadagnino

“A romance between a seventeen-year-old boy and a summer guest at his parents’ cliffside mansion on the Italian Riviera.”

“A social satire in which a guy realizes he would have a better life if he were to shrink himself.”

“Allied soldiers from Belgium, the British Empire, Canada, and France are surrounded by the German army and evacuated during a fierce battle in World War II.” “Set in Boston in 1978, a meeting in a deserted warehouse between two gangs turns into a shootout and a game of survival.” 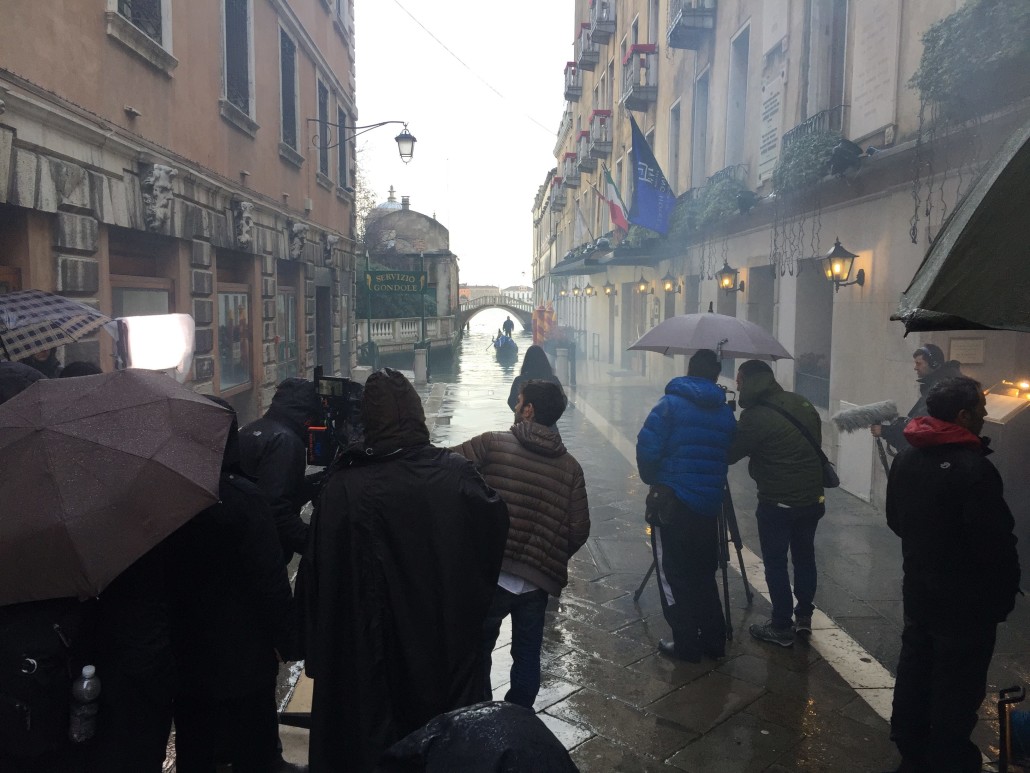 “The coming-of-age story of a PhD student who works as a stuntwoman while reconciling past and present through a love story with an older astrophysics professor.” 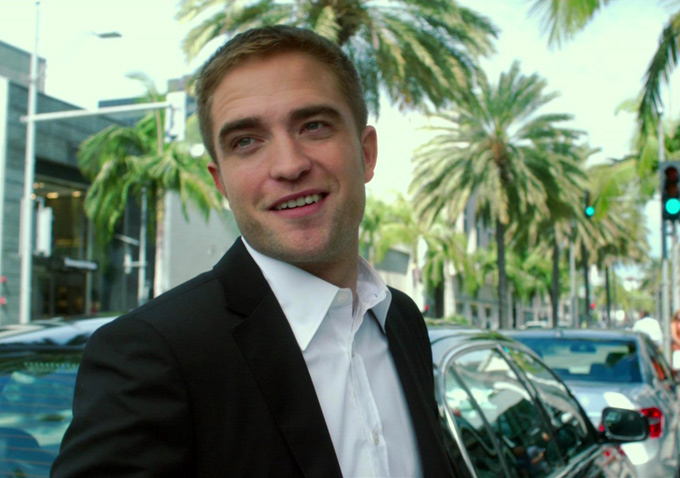 “A bank robber finds himself unable to evade those who are looking for him.”

“A drama about a family set in Calais with the European refugee crisis as the backdrop.”

17. I Don’t Feel at Home in This World Anymore
Directed By: Macon Blair “When a depressed woman is burglarized, she finds a new sense of purpose by tracking down the thieves alongside her obnoxious neighbor. But they soon find themselves dangerously out of their depth against a pack of degenerate criminals.”

18. I Dream in Another Language
Directed By: Ernesto Contreras 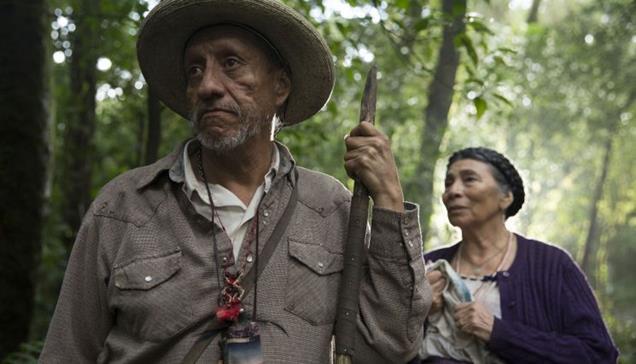 “When a language dies, a unique vision of the world is lost forever.” 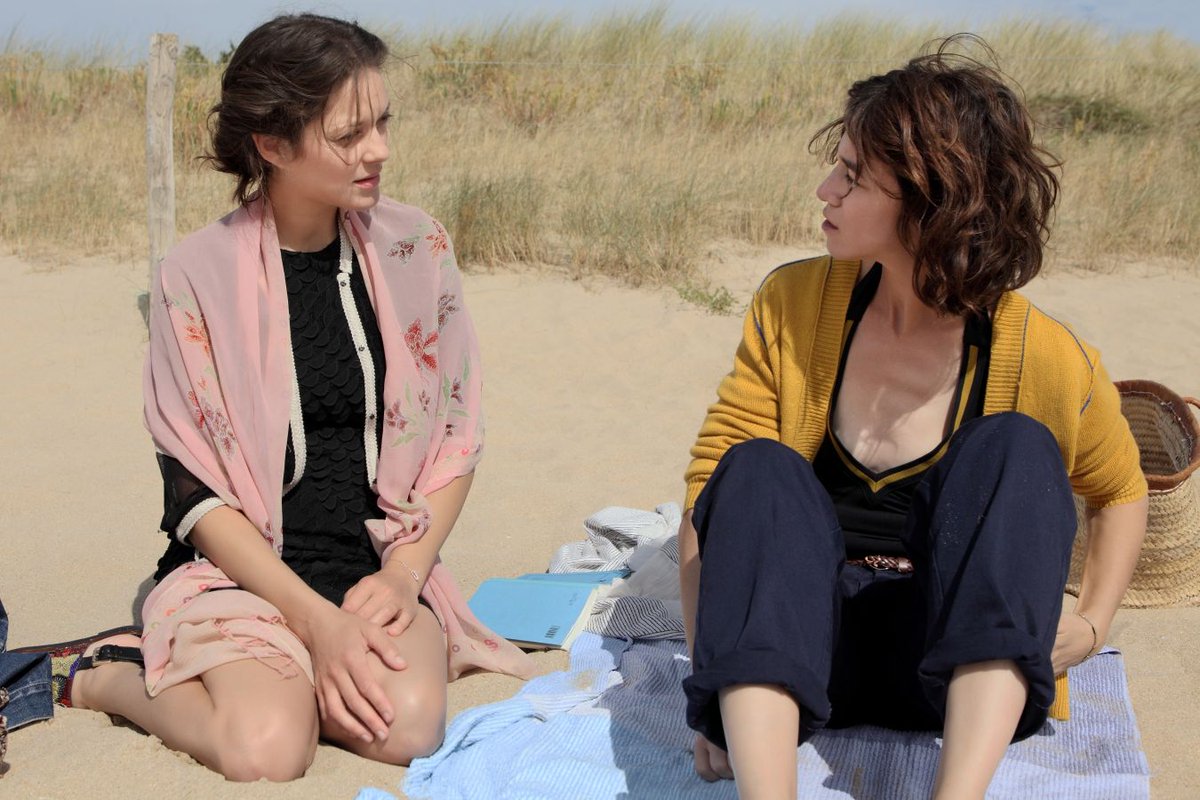 “The story follows a filmmaker whose life is sent into a tailspin by the return of a former lover just as he is about to embark on the shoot of a new film.” 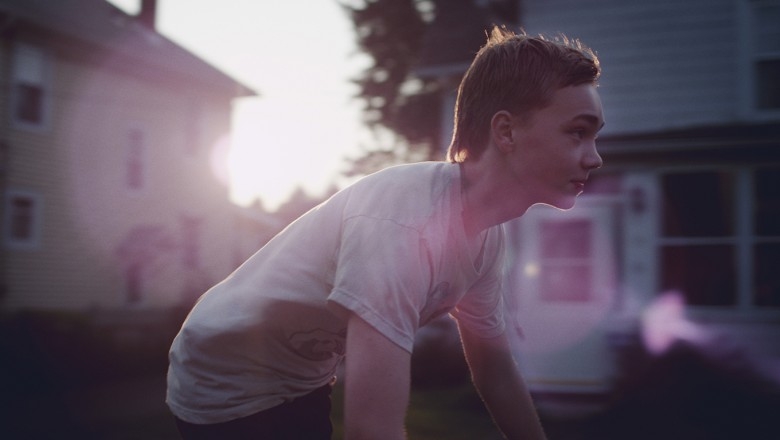 “A young boy embarks on a perilous journey in search of his long-lost aunt and a possible home, his only companion the stolen racehorse Lean on Pete.”

“Two brothers attempt to pull off a heist during a NASCAR race in North Carolina.”

“A couple going through a divorce must team up to find their son who has disappeared during one of their bitter arguments.” 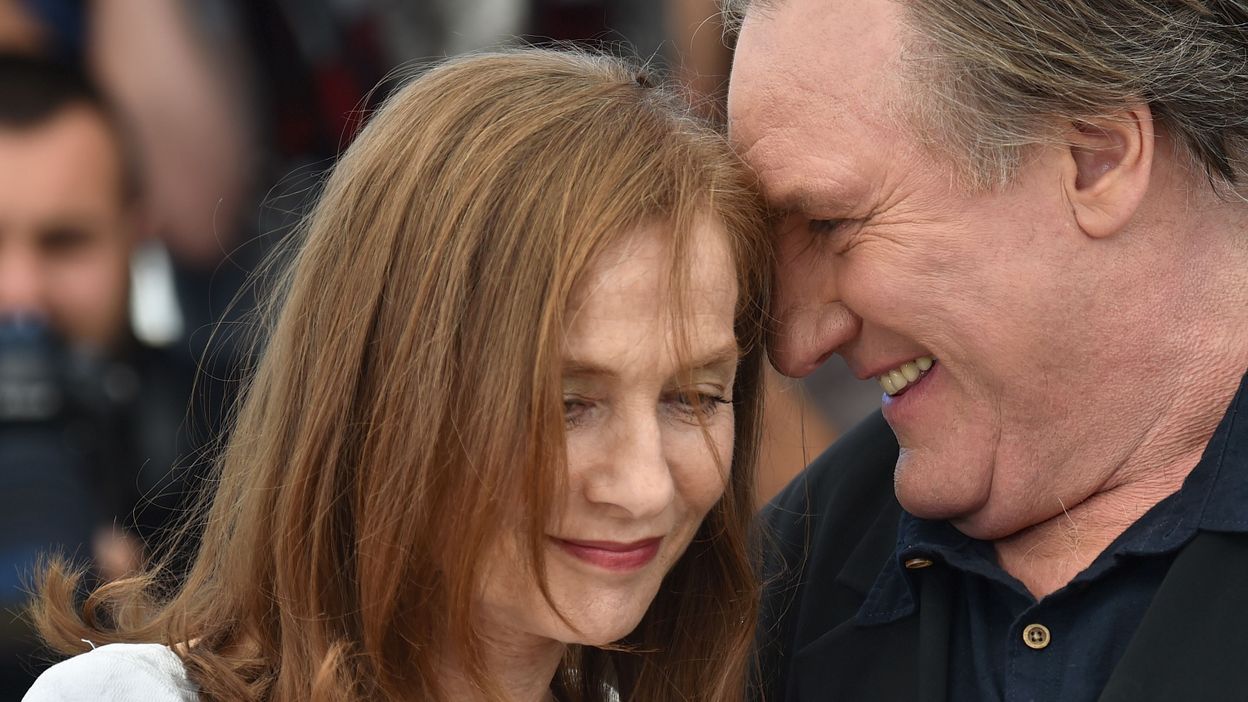 “A female-centric version of Robert Louis Stevenson’s famous Dr. Jekyll & Mr. Hyde, examining the contemporary education system in this story about a teacher whose demeanor changes after she’s struck by lightning.” 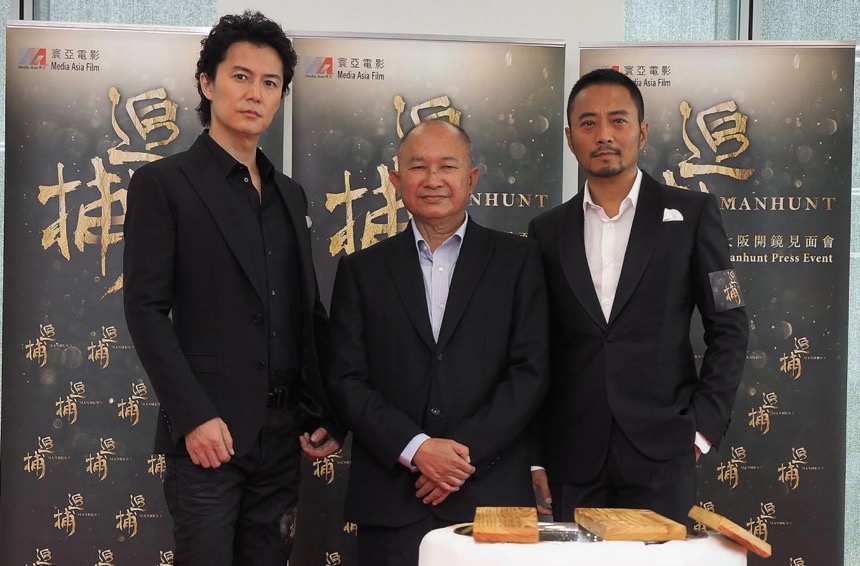 “Accused of heinous crimes he didn’t commit, a prosecutor sets out on a mission to clear his name.”