Prakash Javadekar told PTI, “They made a lot of efforts for the last two months. I am very sure that they would have picked the best films, the best directors. They will announce that at the press conference today. This is 66th year of film awards and they have become a prestigious institute.” 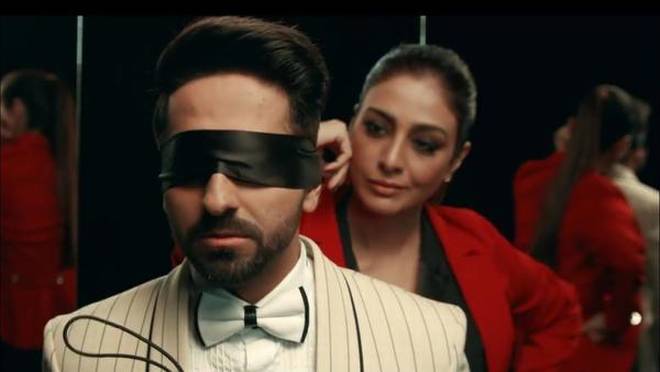 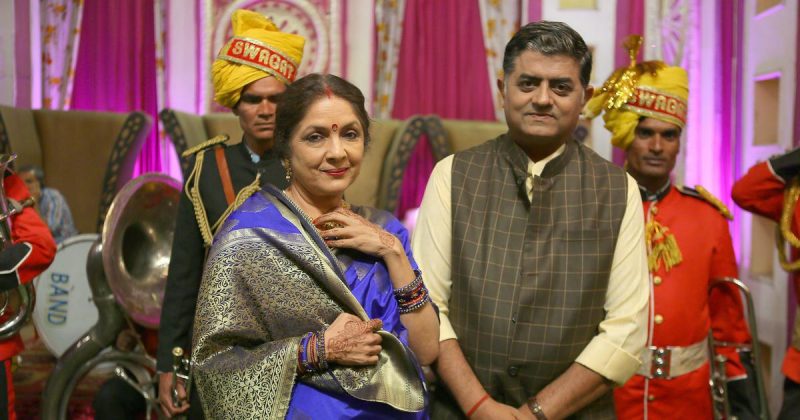 Best Debut Film of a Director

Chameleon (2019) Review: The Crime Thriller With Noir Roots We Deserve