Every industry has been disrupted with the outbreak of epidemic coronavirus. The life has come to a halt, public places are showing deserted looks, and hospitals are running short of beds. No one knows how long it would last.

Many sporting events have been canceled and so does the release of Hollywood movies. The situation is worsening with each passing day. People are asked to work from home to avoid contact with other people in order to prevent the pandemic from spreading.

In this article, we are going to reveal some of the Hollywood movies that are postponed due to the outbreak of coronavirus. If you have been waiting for these movies, the bad news is that you have to wait some more. Without further ado, let’s see which movies are going to be deferred further.

No Time to Die 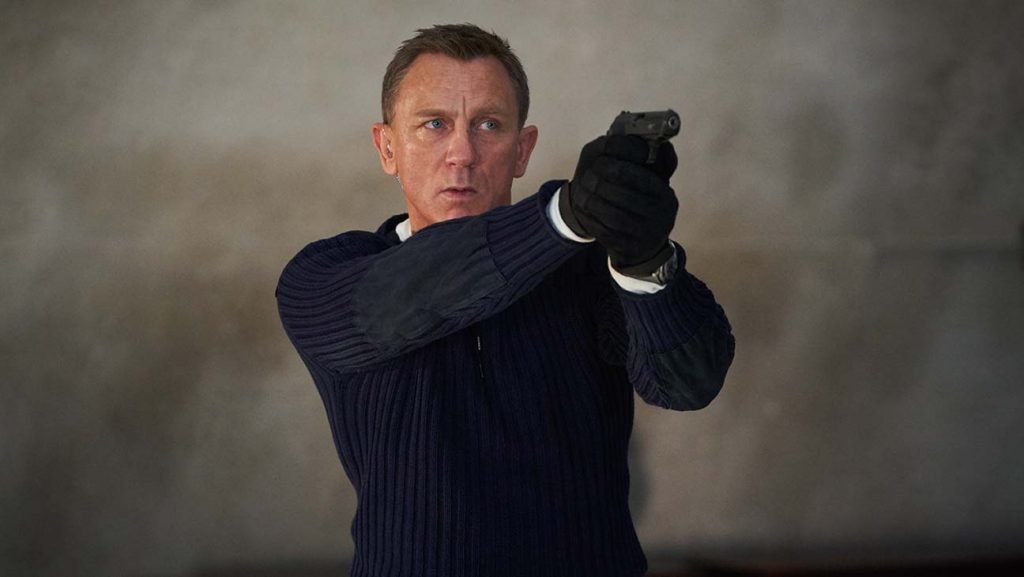 Those diehard fans of James Bond who were waiting for the next thriller would have to wait further. Starring Daniel Craig as James Bond in “No Time to Die” and directed by Cary Fukunaga, this film was the first big Hollywood movie that postponed the release until November 2020. Those who follow the James Bond series would be well aware that the release date was changed twice due to the loss of the original director. If the coronavirus lasts longer, you could expect a further delay of as much as a year. 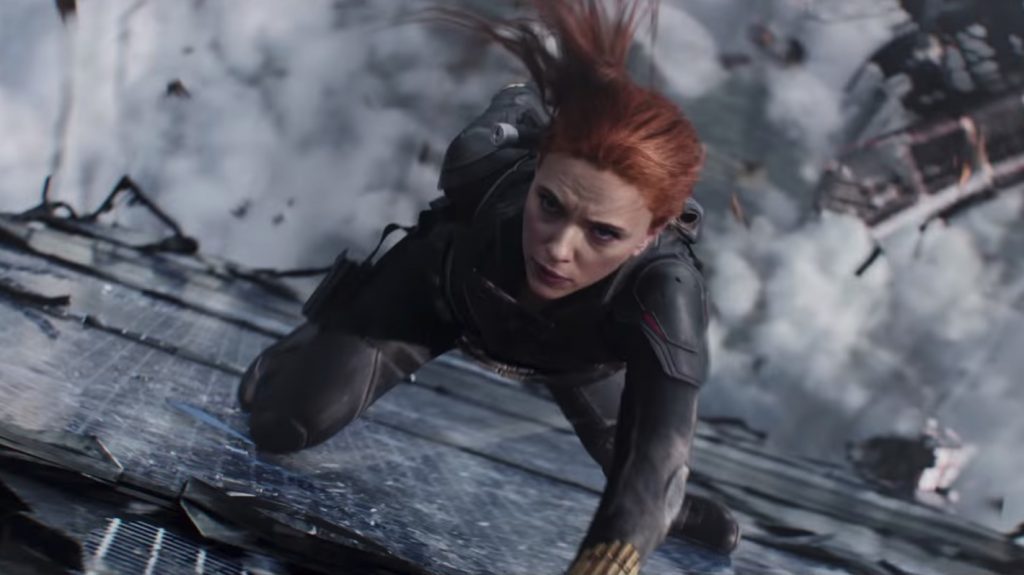 Black Widow, an American based superhero movie based on Marvel Comics character was scheduled to be released on May 1, 2020. However, with the outbreak of coronavirus, Disney postponed the release date to an unspecified period. 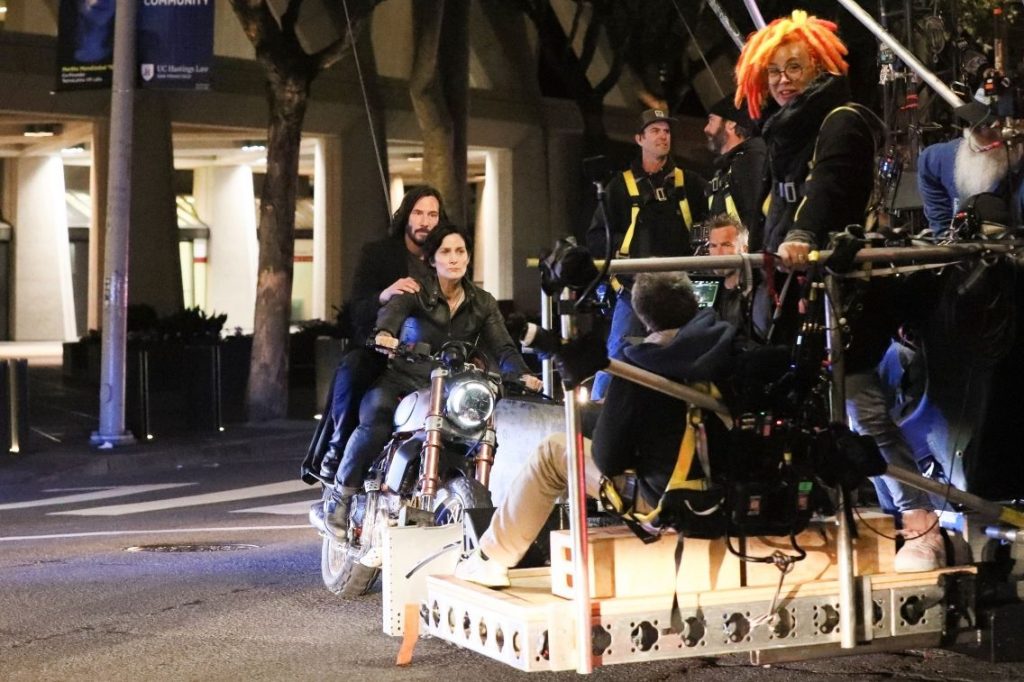 The Matrix 4 was to be released on May 21, 2021. However, the production of Matrix 4 has come to a halt due to the fear of coronavirus. The shooting of “The Matrix 4” will resume after things come back to normal. However, if the shooting is further delayed, you can expect the release until the end of 2021.

F9 (Fast and the Furious) 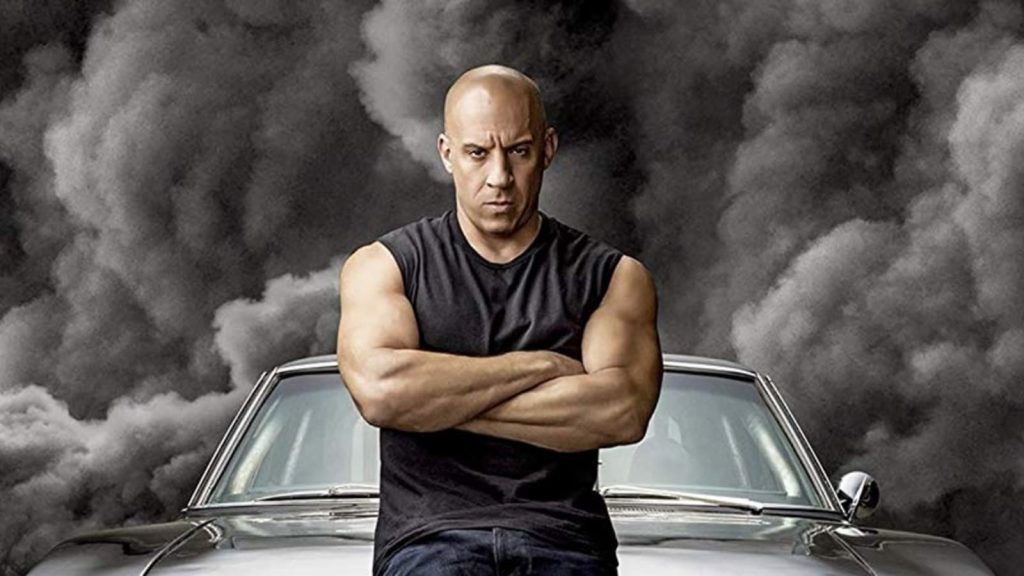 If you were waiting for the action-packed Fast and the Furious sequel F9, you need to wait further. Starring Charlize Theron, Vin Diesel, and John Cena the movie was expected to release in May. Now you need to wait for another year as the release has been postponed until April 2021.

Mulan, a popular Disney’s live-action reboot was to be released on March 27. However, Disney pulled off the movie on March 12 after the announcement was made for F9 and A Quiet Place. Disney Studios also stated that they were postponing the production of other action movies as well. Disney didn’t exactly specify the films that were affected, but according to Variety reports, The Last Duel, Shang-chi, The Legend of the Ten Rings, and Nightmare Alley were among the ones that got affected. 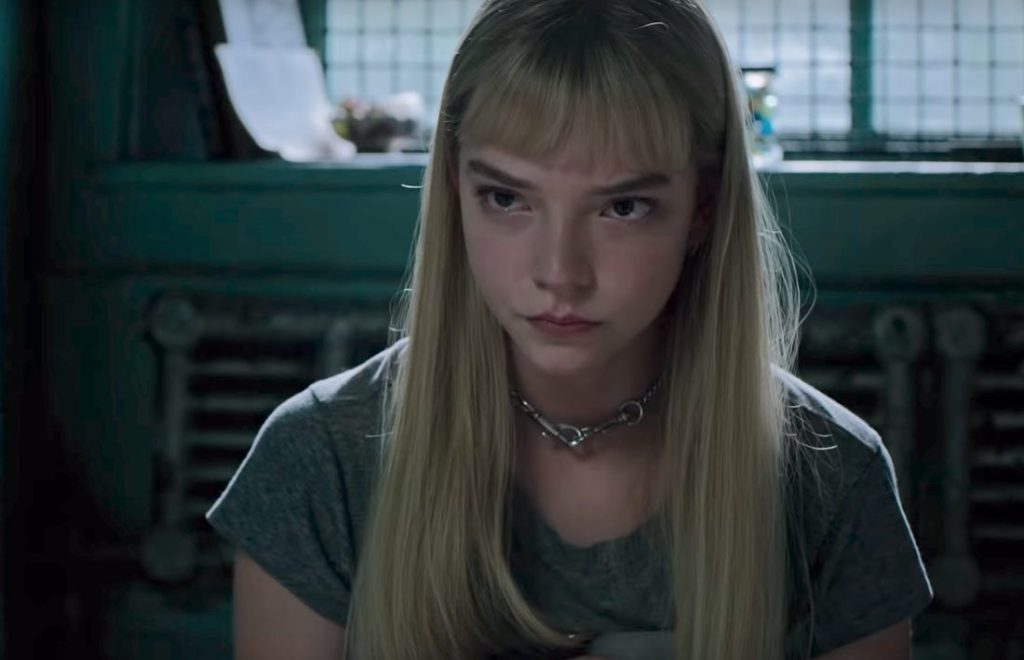 An American superhero movie The New Mutants falls under the horror genre is the next installment of the X-men film series. Josh Boone, the director of The New Mutants, has casted stars like Anya Taylor Joy, Alice Braga, Henry Zaga, Maisie Williams, Charlie Heaton, and Blu Hunt. The film surrounds a group of mutants detained in a furtive facility battle to save their lives. As far as the release date, The New Mutants was to be released in April 2020, but due to the pandemic outbreak, the release date is unspecified. 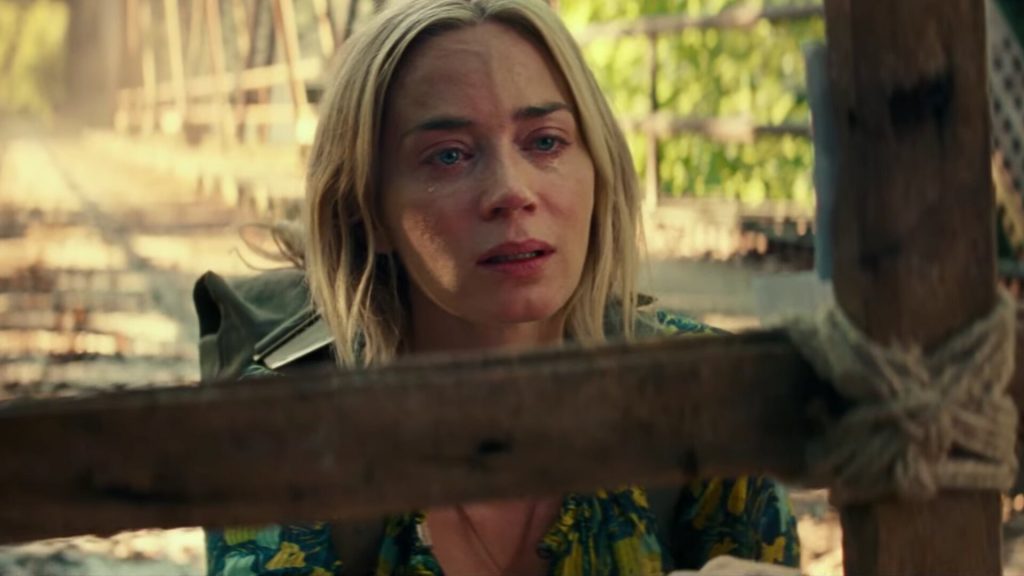 After the brilliant first part, John Krasinski, featuring stars Emily Blunt, Cillian Murphy, and Millicent Simmonds, directs “A Quiet Place Part II”. The story revolves around the events taking place at home, where Abbot’s family is facing the horrors of the outer world. The sequel was expected to be released on March 20, but with the outbreak of coronavirus, the release date is delayed for an indefinite period.

As discussed earlier, the Coronavirus has put everything to a halt and no one knows when this fatal virus will vanish. It is not easy for anyone to stay at home without doing the usual chores and activities. But thanks to the internet and TV services like Spectrum cable that keeps you connected to the world and allows you to watch your favorite shows and movies. While you are at home, you can use the time to watch your favorite shows and movies that you have been stalking for a while.