Screw all the never ending Sequels releasing this year that are made to earn billion bucks, Fcuk Superhero films that seem to be fucked by perpetual reproducing mutant. We ain’t that excited to see those films that make mockery of the most powerful form of arts, “Cinema”. Here, we have handpicked 75 most anticipated films of 2016 from across the globe, and across the genre that has grabbed our attention by balls. Bookmark the page, we are sure many of these films might be your favorite by the end of year.

75. The Discovery
Directed by: Charlie McDowell 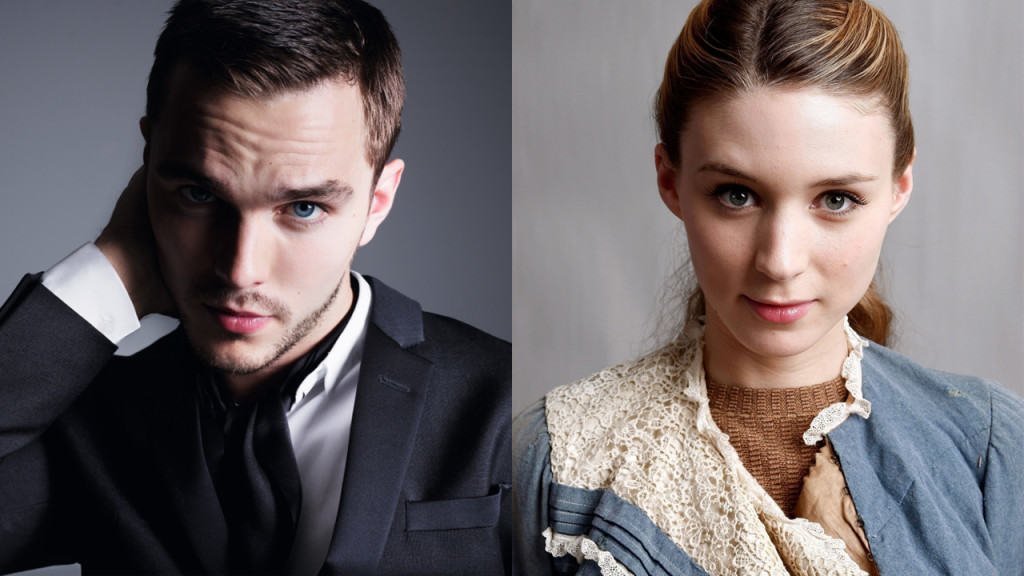 “A love story set one year after the existence of the afterlife is scientifically verified.”
Starring: Rooney Mara, Nicholas Hoult
Genre: Romance, Sci-Fi 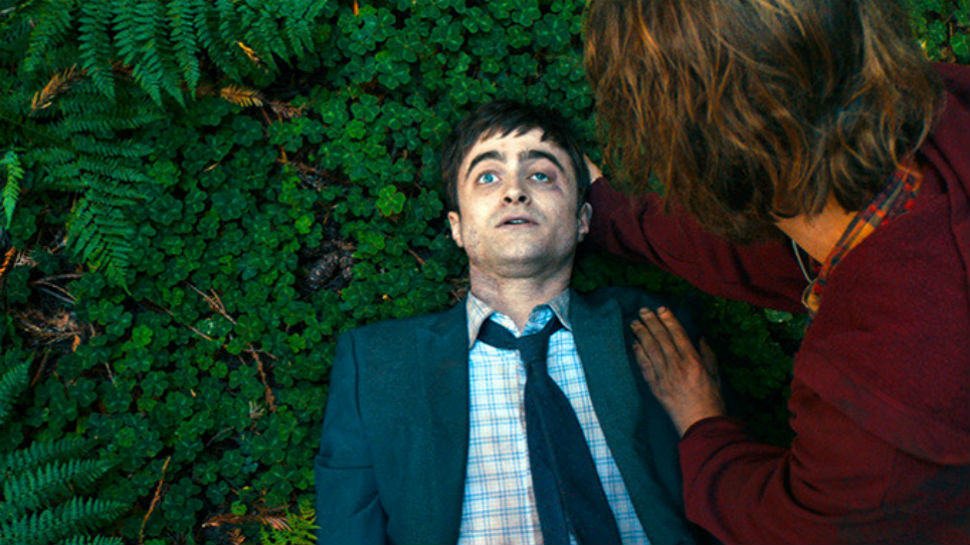 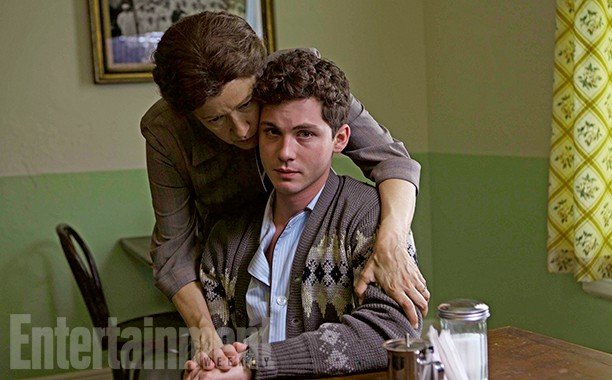 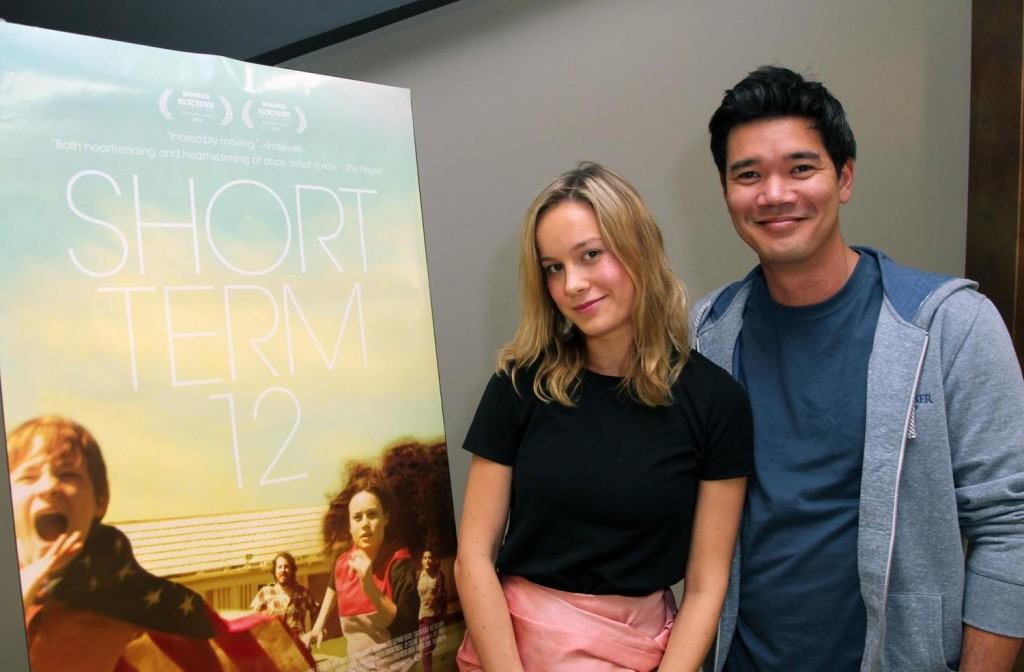 “A young girl comes of age in a dysfunctional family of nonconformist nomads with a mother who’s an eccentric artist and an alcoholic father who would stir the the children’s imagination with hope as a distraction to their poverty.”
Starring: Brie Larson, Woody Harrelson
Genre: Drama

70. The Meddler
Directed by: Lorene Scafaria 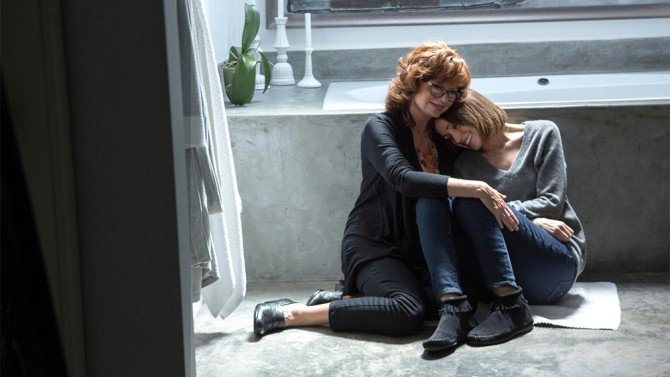 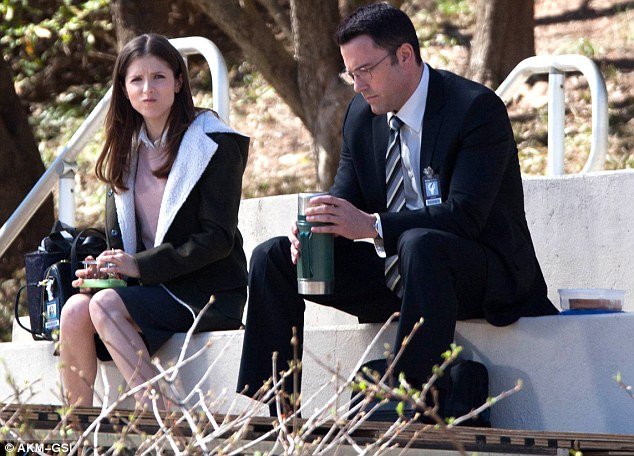 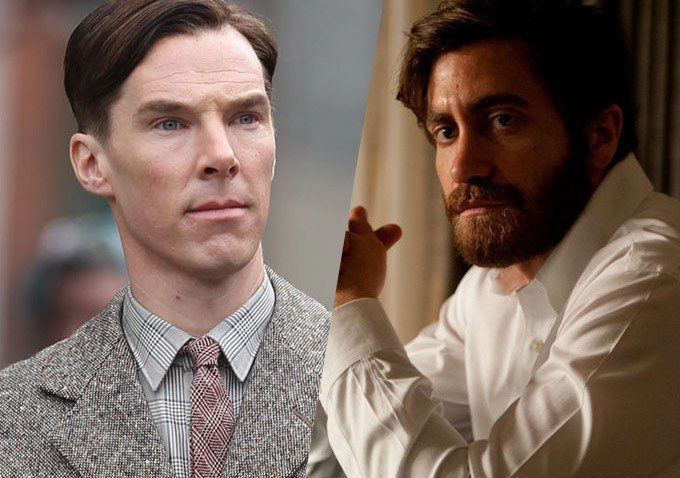 “In a remote Icelandic farming valley, two brothers who haven’t spoken in 40 years have to come together in order to save what’s dearest to them – their sheep.”
Starring: Sigurður Sigurjónsson, Theodór Júlíusson, Charlotte Bøving
Genre: Drama 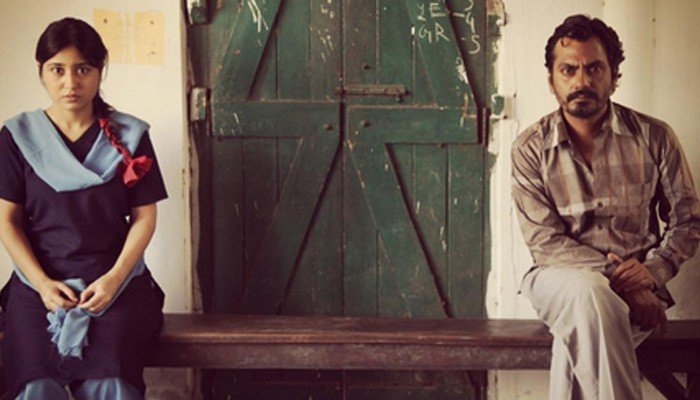 “In a small Gujarati town, a school teacher has more than an academic interest in one of his female students.”
Starring: Nawazuddin Siddiqui, Shweta Tripathi, Trimala Adhikari
Genre: Drama

65. The Witch
Directed by: Robert Eggers 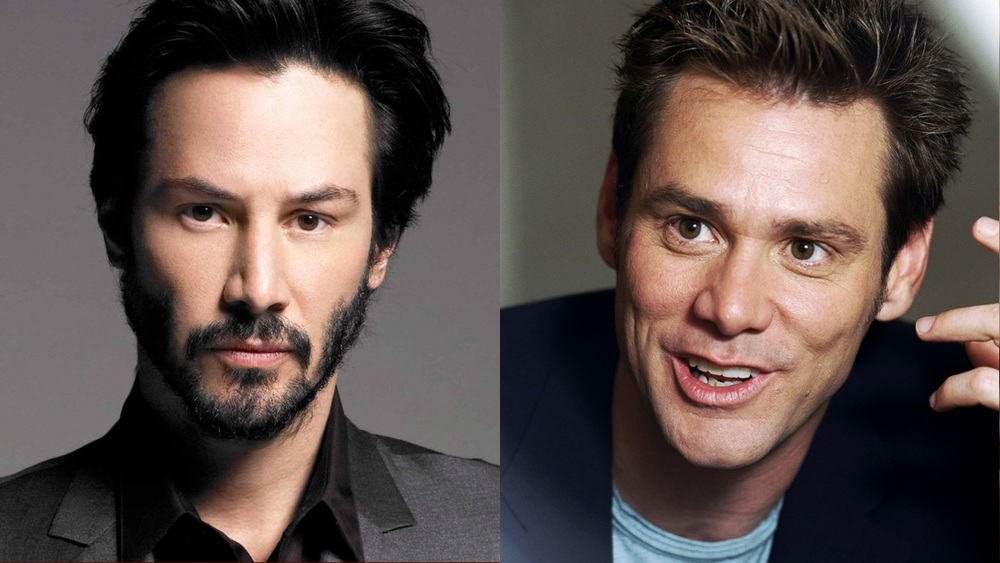 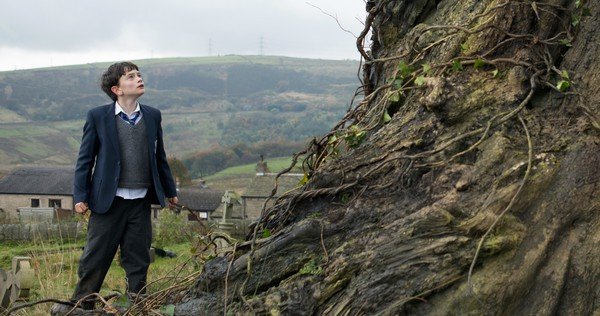 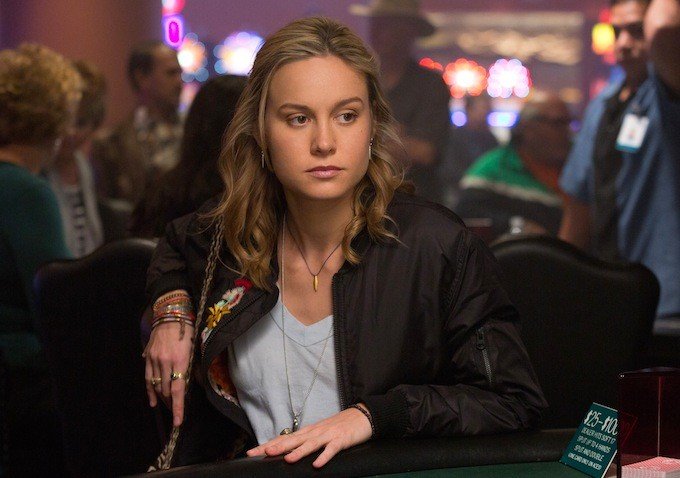 “Set in Boston in 1978, a meeting in a deserted warehouse between two gangs turns into a shootout and a game of survival.”
Starring: Brie Larson, Armie Hammer, Cillian Murphy
Genre: Action, Crime, Drama 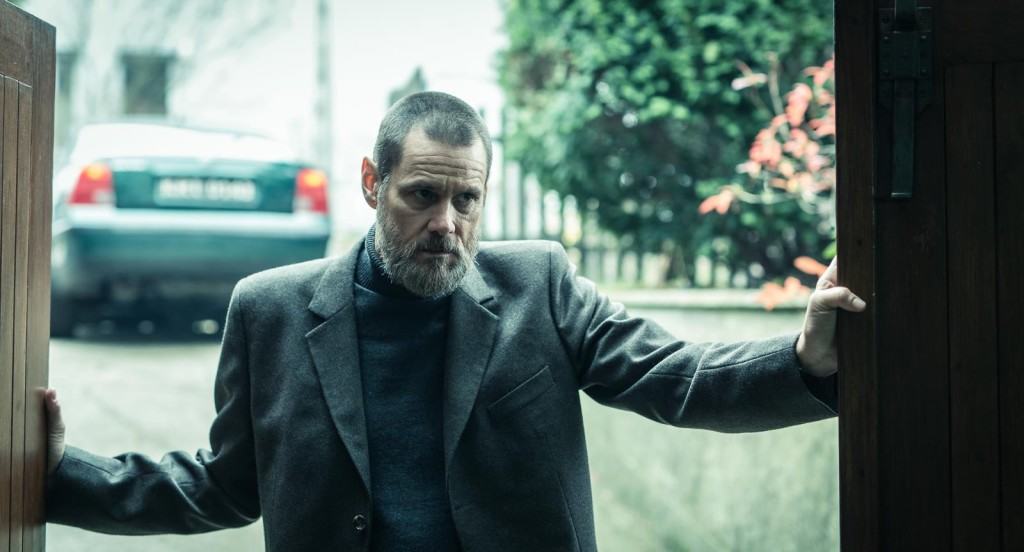 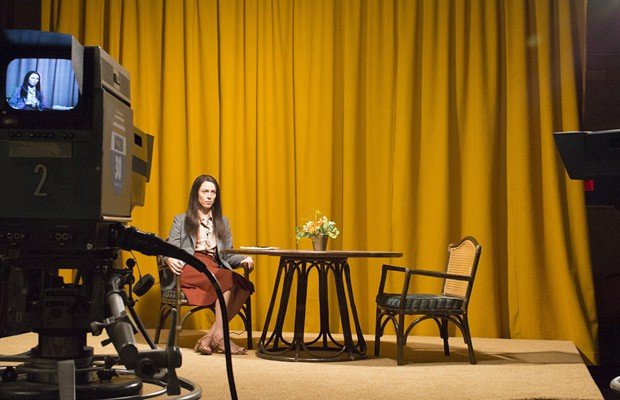 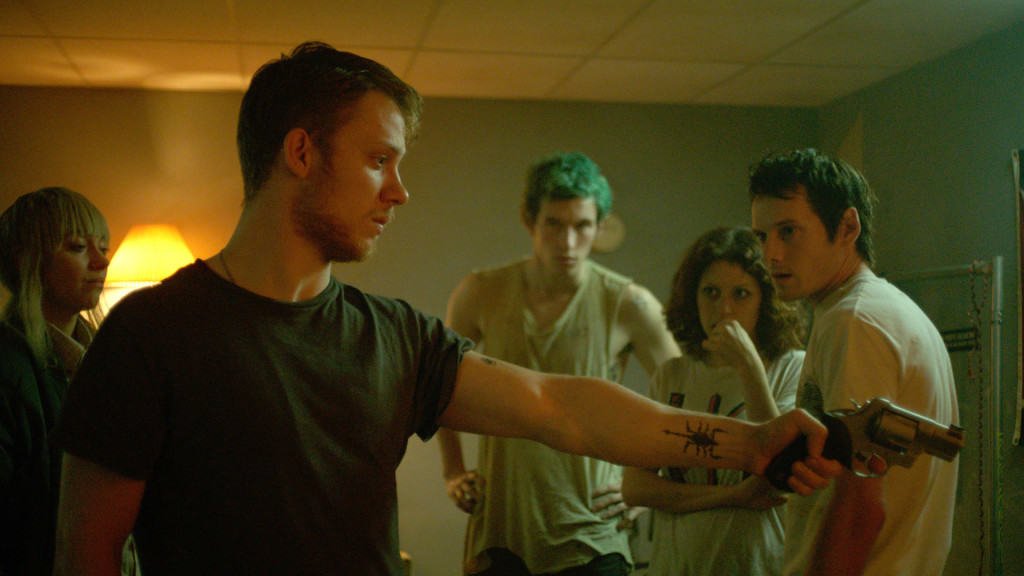 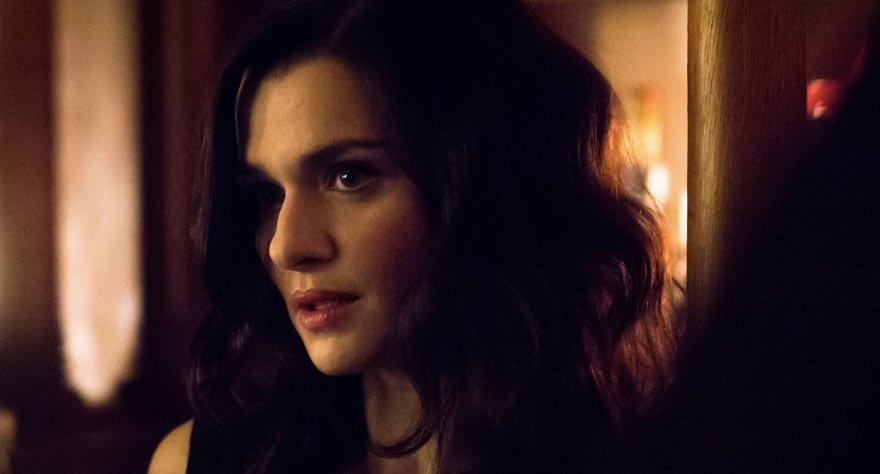 “As a man contemplates moving to a new state with his wife for her graduate program, an old flame – a woman who often changes identities – reenters his life at a birthday dinner party.”
Starring: Rachel Weisz, Michael Shannon, Kathy Bates
Genre: Drama 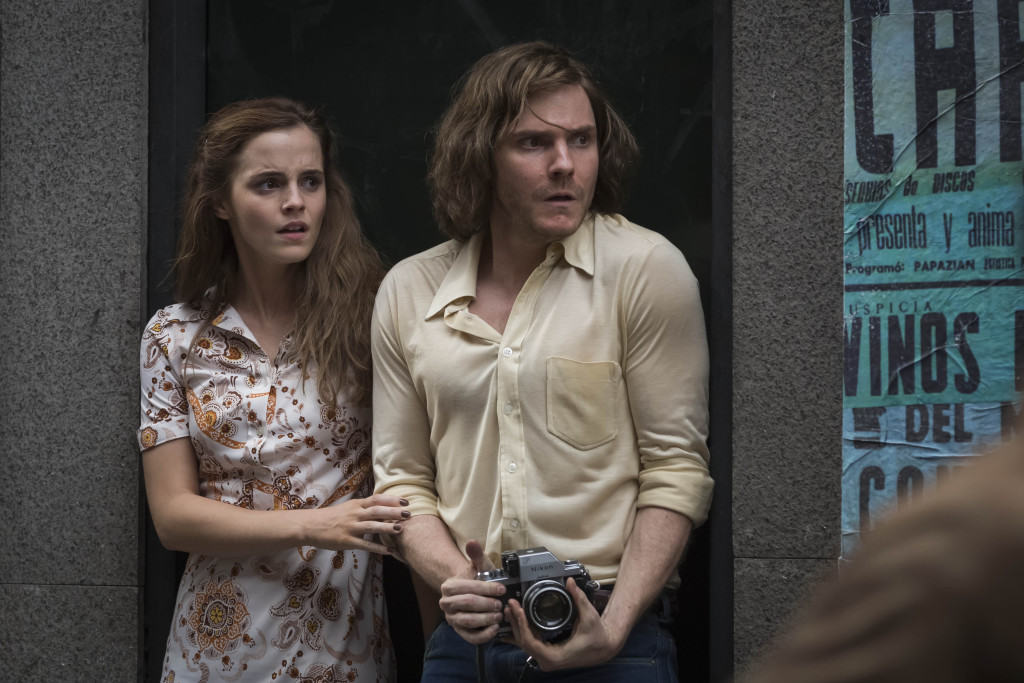 “A young woman’s desperate search for her abducted boyfriend that draws her into the infamous Colonia Dignidad, a sect nobody ever escaped from.”
Starring: Emma Watson, Daniel Bruhl, Michael Nyqvist
Genre: Drama, History, Romance 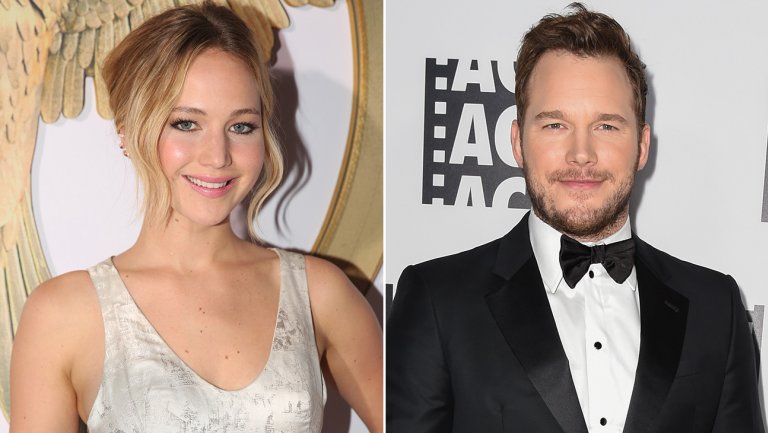 “A spacecraft traveling to a distant colony planet and transporting thousands of people has a malfunction in one of its sleep chambers. As a result, a single passenger is awakened 60 years early. Faced with the prospect of growing old and dying alone, he eventually decides to wake up a second passenger.”
Starring: Jennifer Lawrence, Chris Pratt, Michael Sheen
Genre: Adventure, Sci-Fi 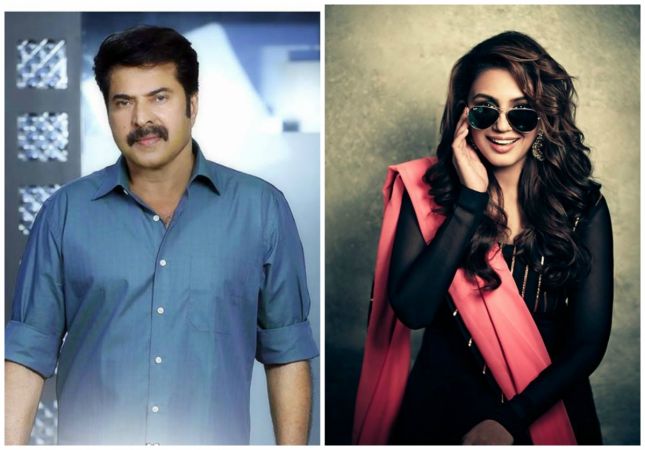 “A group of immigrants (Pandi, Murugan, Afsal and Kumar) are detained by the local state police, tortured and forced to admit to a crime they have no knowledge of.”
Starring: Dinesh, Samuthira Kani, Murugadas Periyasamy
Genre: Drama