“83”: Authenticity At The Heart Of Netflix New Sports Drama ’83 is an upcoming Bollywood sports drama about India’s famous victory at the 1983 Cricket World Cup, and its creators have done everything in their power to ensure the integrity of the story is maintained.

Eager cricket fans and cinema-goers have been patiently waiting since the film was first announced in September 2017. The wait appears to finally be over after Netflix purchased the rights to broadcast the movie on its streaming platform. There has been some anxiety about when the film might be released with most cinemas around the world closed at the moment, but its shift to an online release is sure a music to viewers’ ears around the world.

Filming for “83” began in June 2019 with initial release date in April 2020 before it was first delayed to November 2020, and then March 2021 until the whole situation was resolved by it being picked up by Netflix. While cricket is a relatively minor sport in a global context, this film has millions of potential viewers in India alone and many more in cricket playing nations around the world in major markets like the United Kingdom, South Africa, and Australia.

India is the target market though, the story being about the country’s first-ever Cricket World Cup win and all. That and the fact that cricket is the biggest sport in India by some distance. Some even compare it to a religion; such is the passion and commitment from fans there. The sport is so popular, the Indian Premier League (IPL), a local T20 cricket tournament has become the biggest of its kind in the world featuring the best players on the planet.

International players like Australia’s Steve Smith and South African AB de Villiers, who many IPL betting sites are backing to be the competition’s highest scorer in 2021, are paid millions of dollars to attend the event that only lasts a couple of months each year. The scale is remarkable, especially in cricketing terms, with Sports Pro Media reporting over 200 million viewers tuned in to watch the opening match of last year’s tournament. 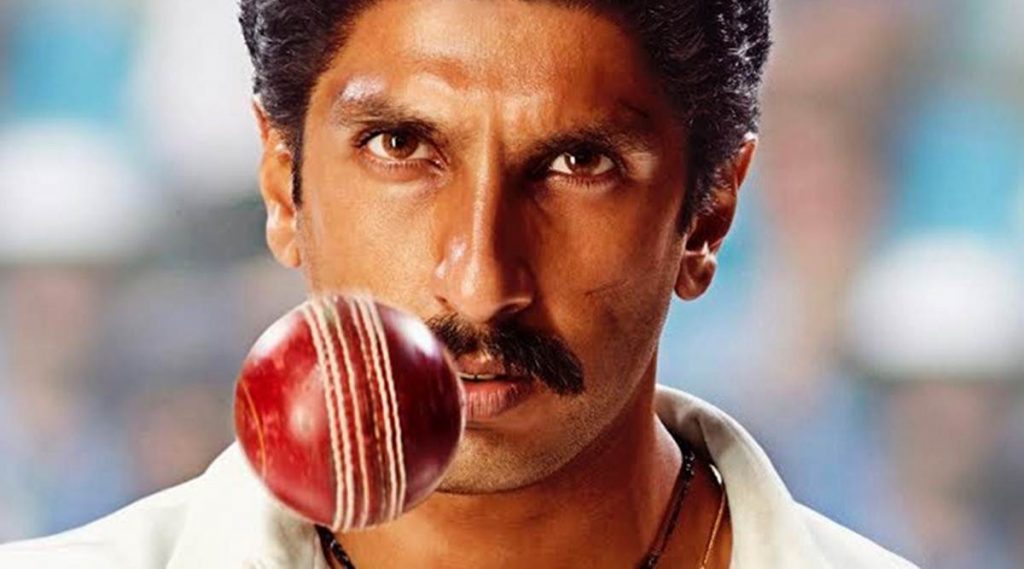 So it stands to reason that a film about one of India’s greatest achievements in the country’s most beloved sport is so eagerly anticipated. It also explains why the filmmakers went to such great lengths to ensure it was as authentic as they could make it. They went about it in a couple of different ways.

The first was on the production side, where Amiya Dev, the daughter of India’s 1983 World Cup-winning captain Kapil Dev, was appointed as assistant to the director Kabir Khan. The second was with the film’s actual cast for which they managed to rope in several sons of players at the tournament to play their fathers, like Mali Marshall (playing West Indian Malcolm Marshall) and Chirag Patil (playing India’s Sandeep Patil).

“I don’t look like my father as much as my younger brother does. But my mannerisms are exactly like his – the way I talk and the way I walk,” he said while admitting it was easier for him to get into character than some of the other cast members. “Easier, compared to some of the others who had to learn the mannerisms from scratch. For example, Ranveer spent some 10 days in Kapil Dev’s house to imbibe his hand gestures and his way of speaking and all that. For me, the biggest challenge was the cricket. The mannerisms came naturally.”

Related Read to “83”: 5  Must Watch Movies About Cricket

The combination of talented filmmakers dedicated to authenticity, one of India’s greatest sporting achievements, and passionate fans is one that is sure to breed success, and it is incredible news it will finally see the light of day on Netflix. 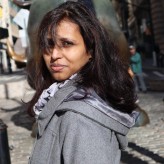 Godzilla: King of the Monsters Explained - A showdown between two strong political opposites