Home»News»Awards»One of the most Competitive Categories at 88th Academy Awards : Best Cinematography
Awards/News

Who will win the Best Cinematography at 88th Academy Awards ?

It is often Director of Photographer (DoP aka Cinematographer) who plays as crucial role as Writer & Director to give profound depth to the story that visually brings it alive on the screen. 2015 has been quite a wonderful year for films, specially for DoPs (Cinematographer). Be it a impossible feat of shooting an entire film (138 min) in one go (unlike Birdman, which tricked us to believe it was shot in one go) in Victoria by DoP Sturla Brandth Grøvlen;  or be it murderous event of insanity and blood in Macbeth by Adam Arkapaw ;  be it creating an irony of being in the state of living and making mockery of it in A Pigeon Sat on a Branch Reflecting on Existence by István Borbás & Gergely Pálos ; or be it redefining the cinematic beauty by Mark Lee Ping Bin in The Assassin where every frame breathes a work of art.Though they fail to get a nomination, still they are no lesser than DoPs who are nominated at 88th Academy Awards for Best Cinematography.  In my opinion, Best Cinematography is the most competitive categories at 88th Academy Awards. 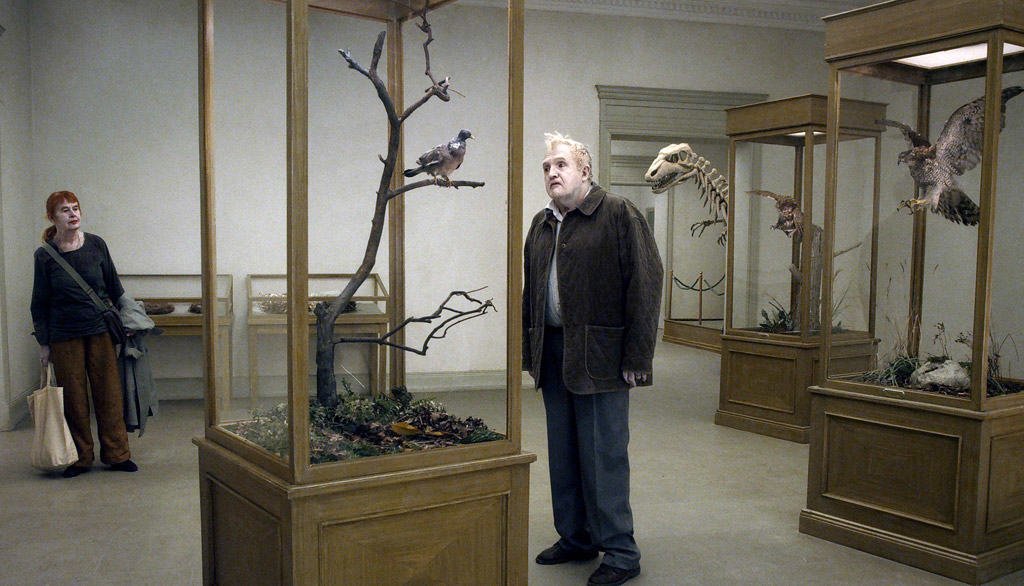 Ed Lachman shot Carol in 16mm (Arriflex 416),inspired by likes of Ruth Orkin, Esther Bubley, Helen Levitt and Vivian Maier, to give physical grain to every frame which  adds another expressive layer. It not only gave the authenticity to cultural and visual style of that time, but also profound emotional layer to character to such a great extent that you could almost feel the richness of Carol’s clothing.It feels heavy and tangible. 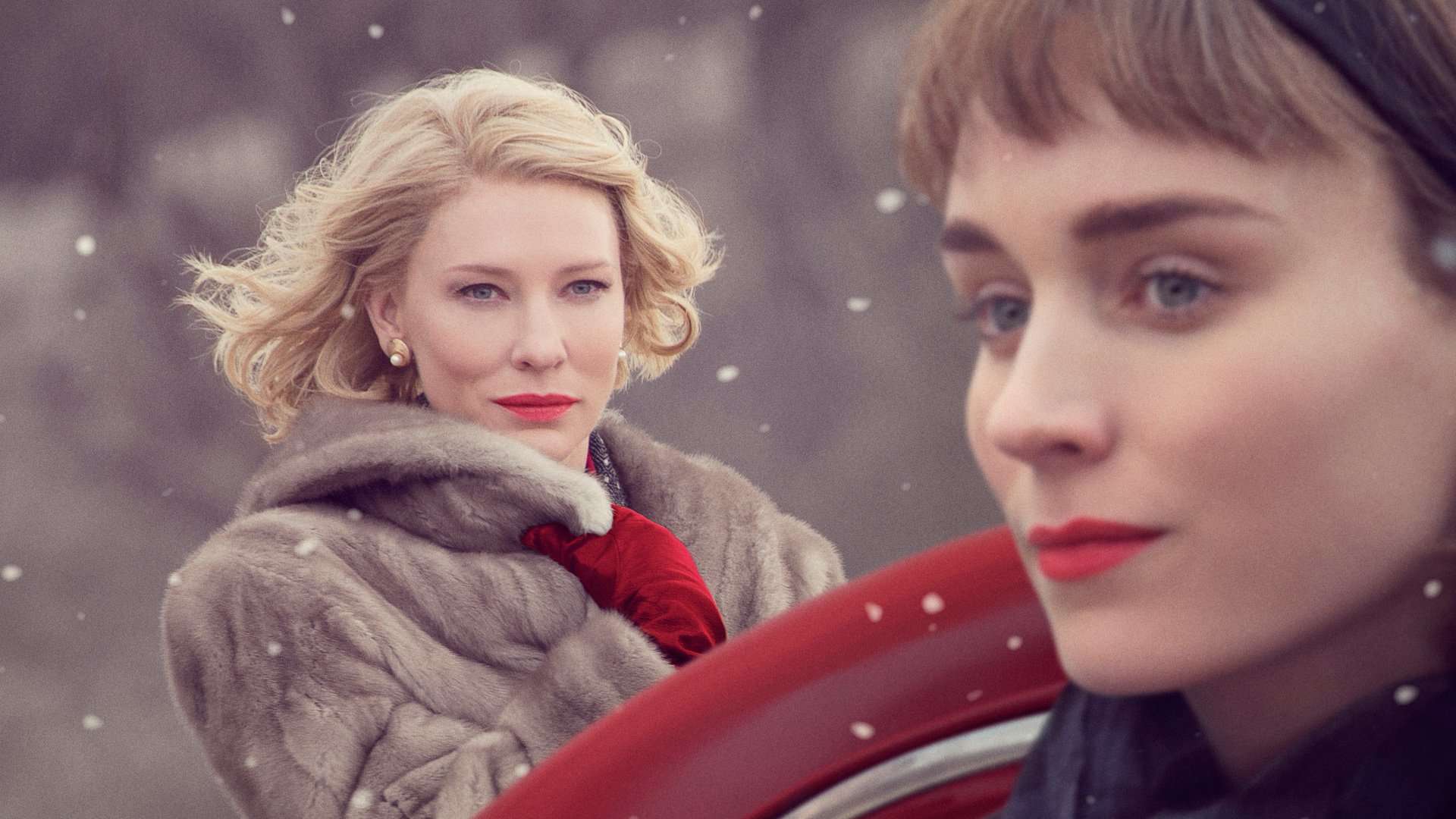 Robert Richardson used Ultra Panavision 70 lenses to bring the suspenseful & violent fate of Eight strangers on the screen that looks bloody gorgeous. It is to the credit of Robert Richardson to create the suspenseful atmosphere and develop sense of uneasiness due to lack of trust by clearly demarcating foreground and background story on the screen. When the tension bubble bursts demystifying  the mystery that leads the road to every QT’s fan’s wet dream, Visual explosion consisting of blood & blood & more blood. Richardson doesn’t disappoint at all. 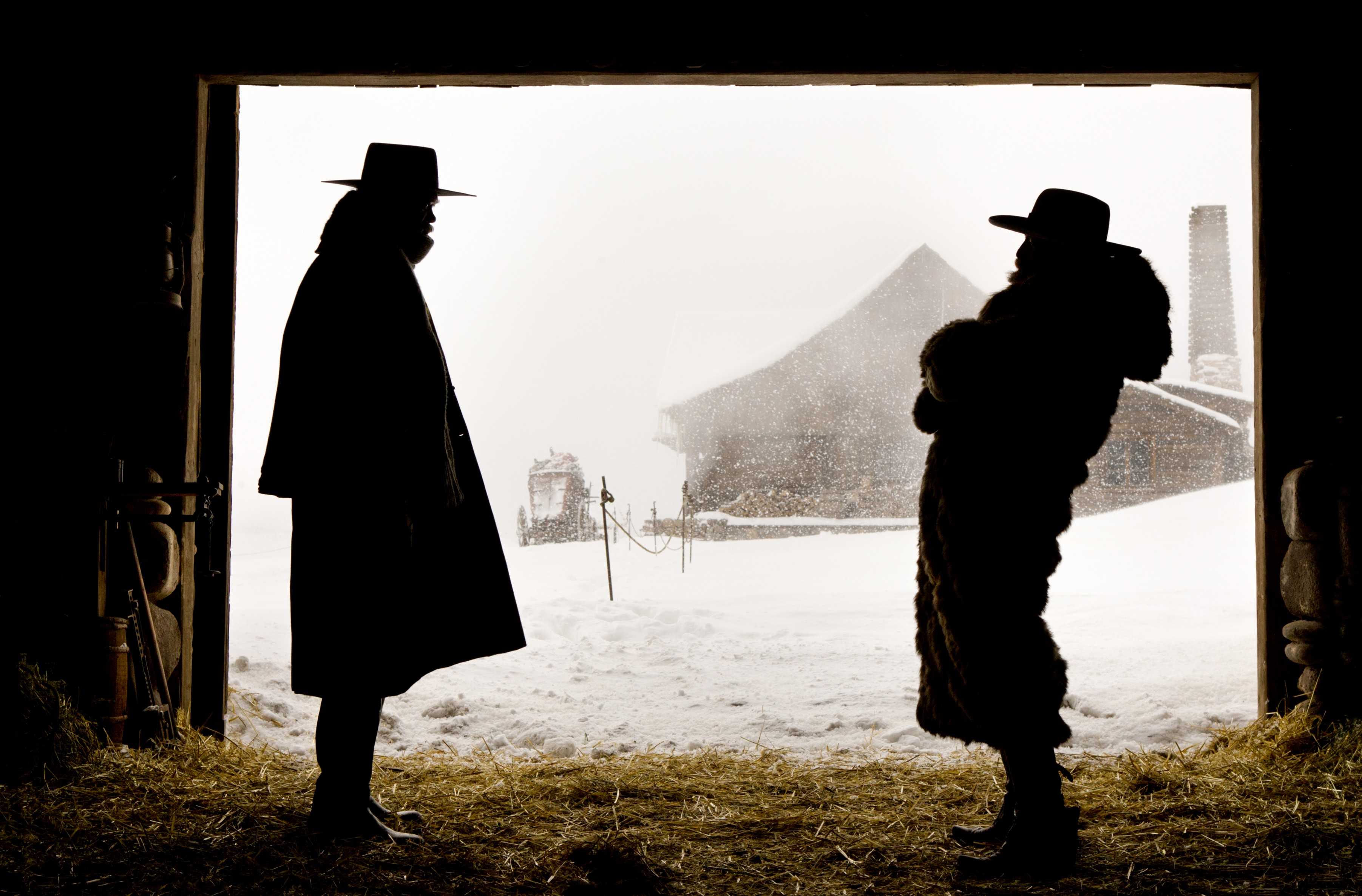 “Western on wheels”, Mad Max : Fury Road had the most innovative and practically done action sequences that will be tough to beat in coming future, thanks to John Seale,the Panavision boy. “The ability of digital to record images coupled with the DI, where you can change it, manipulate it, allows you do anything you like. I know with Mad Max, it won’t look anything like a ‘good film image’ and it won’t look anything like a ‘good digital image’…it will look like its own image. I think that’s the wonder of it,” says Seale.


But real deal is between Roger Deakins (Sicario) [Nominated fourth time in a row and this is his 14th Nomination] & Emmanuel Lubezki (The Revenant), not that rest three of cinematographers are not equally good, but this is third time  Deakins and Lubezki are having a face off, and it will be interesting to see if Lubezki could repeat his past two times glory to make a hatrick win, or Deakins finally get his maiden Oscar award. 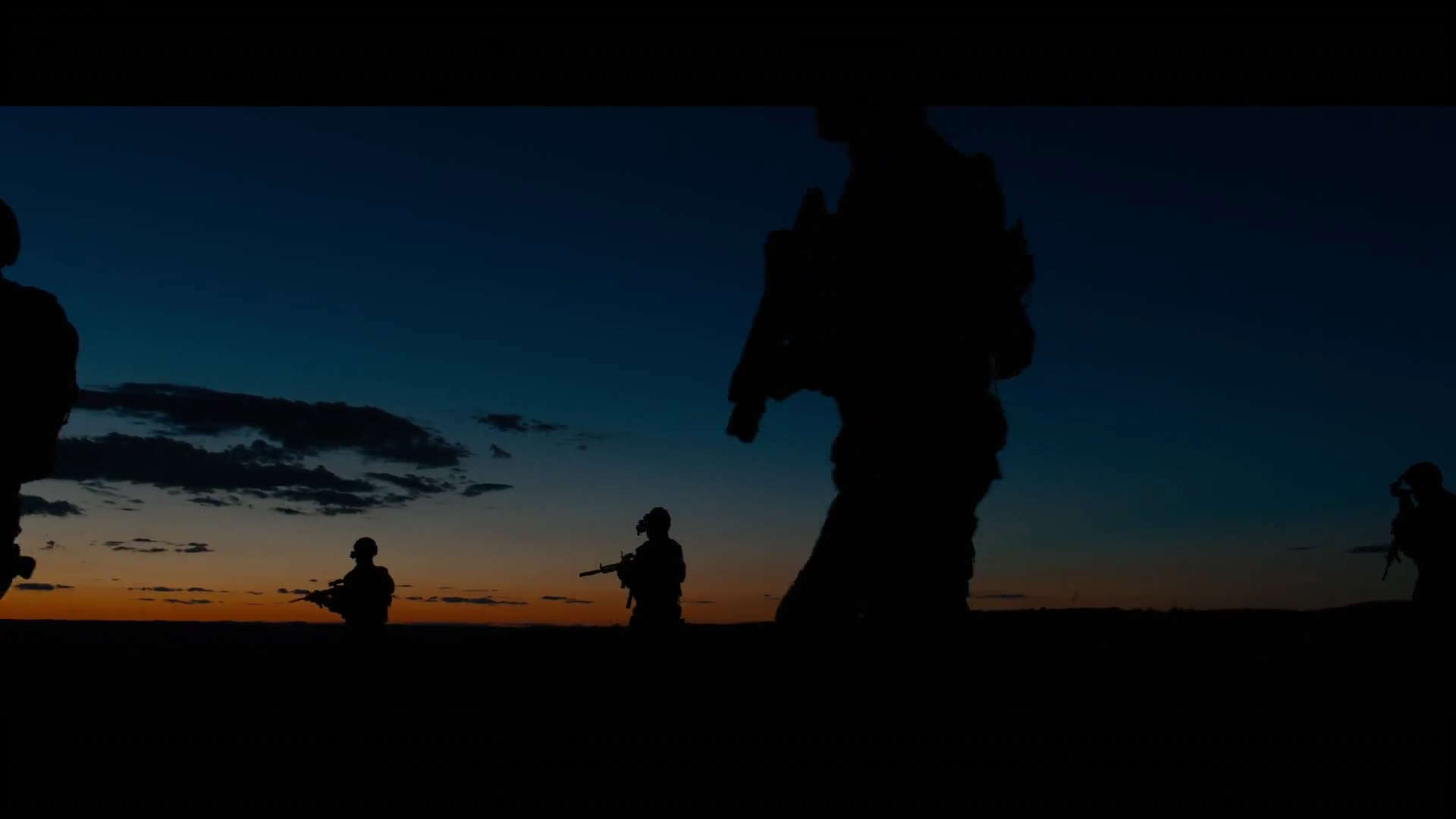 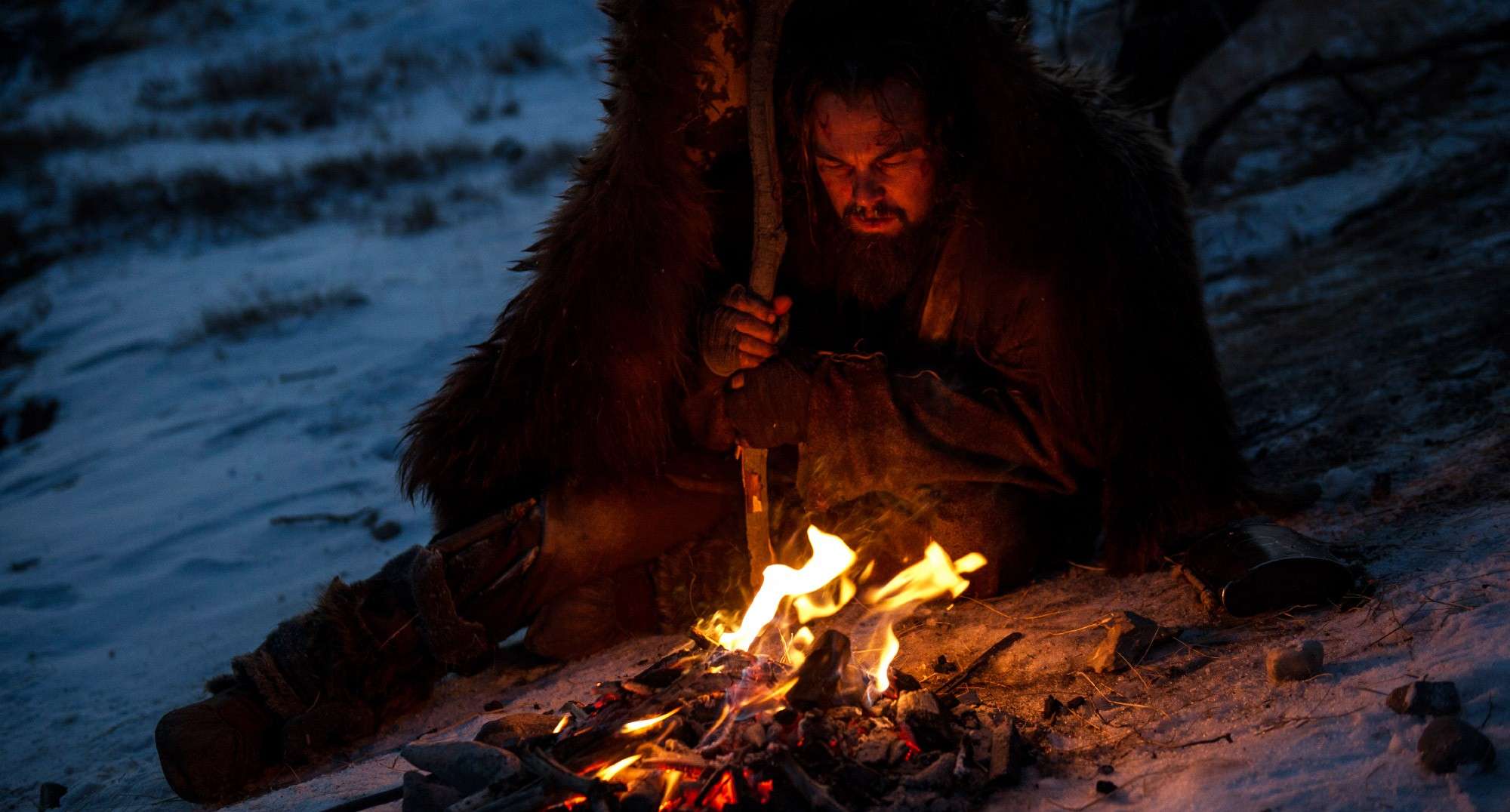 The New Girlfriend [2015]: A pyschosexual exploration of Friendship!