This August 2021, MUBI will be premiering some incredible films for the Indian audience. The avant-garde streaming service will see films from Pedro Almodovar, Sean Baker, and a much-needed spotlight on Indian filmmaker Don Palanthara. Other than that, more Eric Rohmer films will join Mubi’s series of “The Everyday Miracles of Éric Rohmer.” Overall, August boasts an interesting set of films from all around the world. 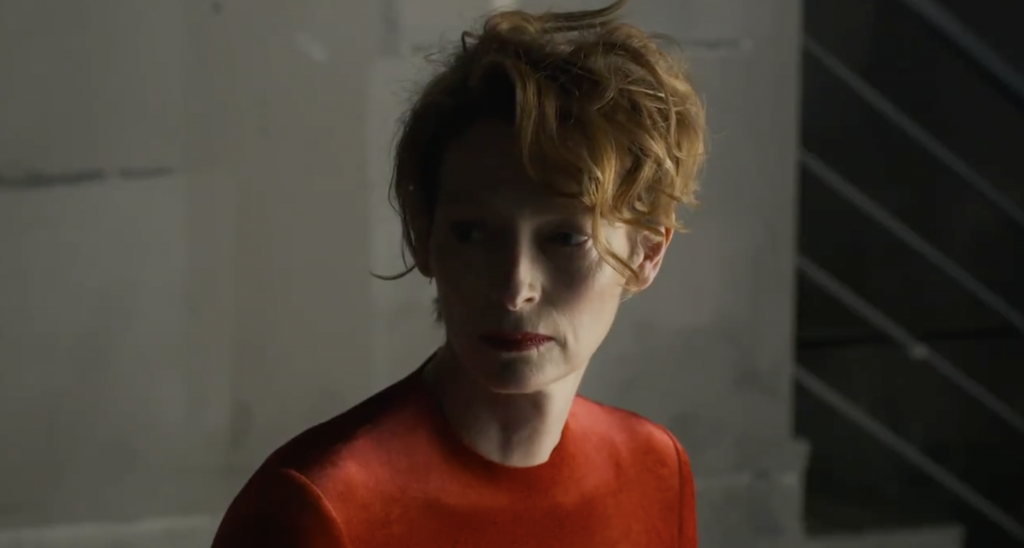 Pedro Almodovar’s short film is based upon the play of the same name by Jean Cocteau, featuring Tilda Swinton in the lead. A woman watches time passing next to the suitcases of her ex-lover (who is supposed to come to pick them up, but never arrives) and a restless dog who doesn’t understand that his master has abandoned him. Two living beings facing abandonment. 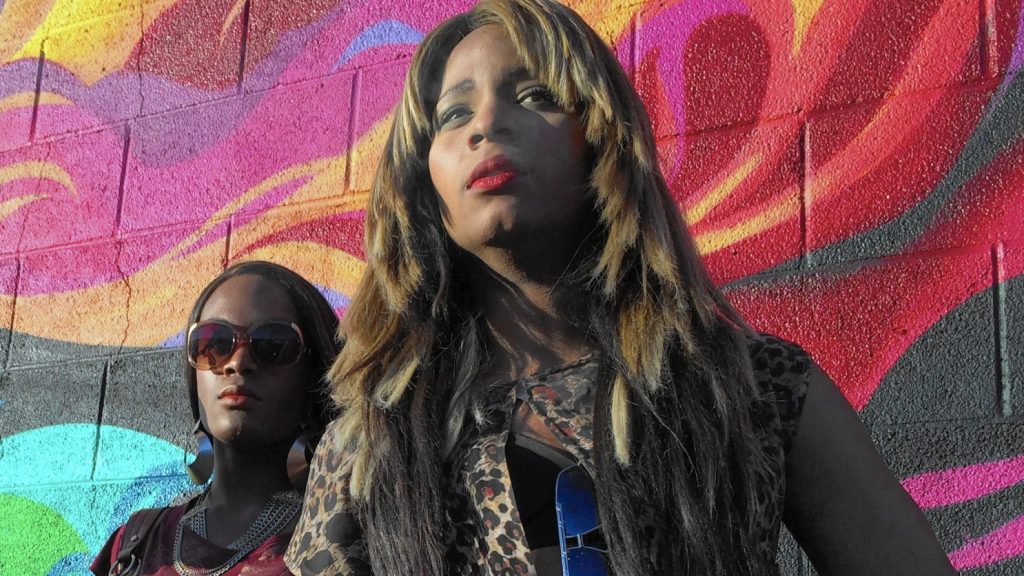 Directed by Sean Baker (The Florida Project),  Tangerine premiered at the 2015 Sundance Film Festival and received critical acclaim for its screenplay, direction, performances, and portrayal of transgender individuals. Shot entirely on iPhone, Tangerine follows the story of Sin-Dee, a transgender sex worker.

It’s Christmas Eve in Tinseltown and Sin-Dee is back on the block. Upon hearing that her pimp boyfriend hasn’t been faithful during the 28 days she was locked up, the working girl and her best friend, Alexandra, embark on a mission to get to the bottom of the scandalous rumor. Their rip-roaring odyssey leads them through various subcultures of Los Angeles, including an Armenian family dealing with their own repercussions of infidelity. 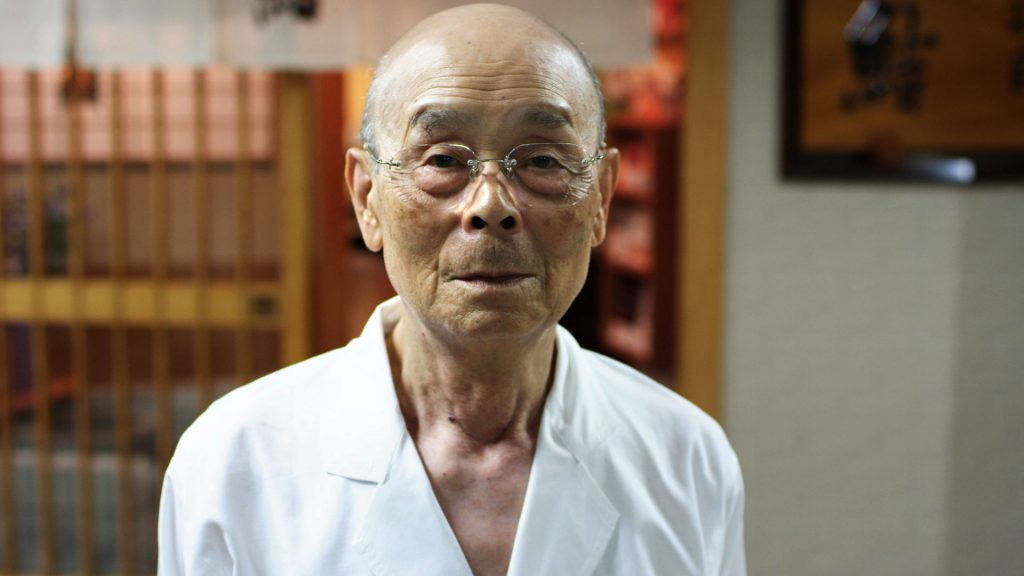 An appetizing documentary in every sense, Jiro Dreams of Sushi follows 85-year-old master sushi chef Jiro Ono, owner of the esteemed 10-seat, $300-a-plate Sukiyabashi Jiro restaurant in Tokyo. From the ins and outs of the tuna auction to the proper way to massage an octopus, director David Gelb dynamically profiles all aspects of the craft in mouthwatering style and detail, paying lushly photographed homage to the process of preparing the artisan sushi that earned Jiro an elite three Michelin stars.

Beyond its cinematic celebration of the art of sushi, Jiro is also a film fundamentally about family, tradition, and the value of hard work. The complicated relationship between the master and Yoshikazu, his son and heir apparent, is a story of legacy, succession, and intergenerational tension—universal themes that transcend the specificity of their epicurean world. This emotionally resonant study of a son living in his father’s shadow is couched in an operatic spectacle of some of the world’s preeminent chefs at work. 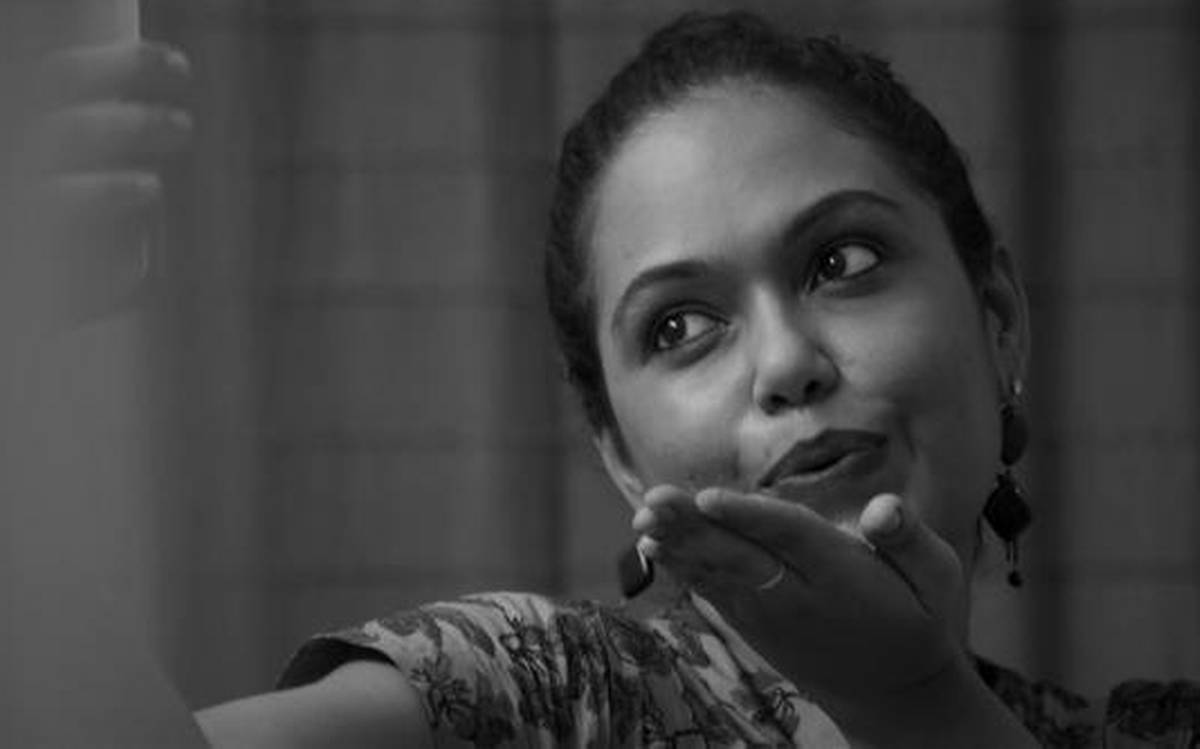 The film tells the story of A Malayalam-speaking filmmaker called Chris who sets out for Kolkata to shoot a documentary in reaction to Louis Malle’s 1969 Calcutta. Despite being Indian, he’s as much a stranger to the city as Malle was. Shortly after starting to shoot the film, Covid-19 hits the world, forcing him into quarantine. Instead of facing Kolkata, Chris is now faced with the relationship with his wife who accompanied him, both not expecting to see that much of each other. Instead of looking outwards, he’s now looking inwards.

Everything Is Cinema – August 21

We are thrilled to present the works of an upcoming filmmaker, a brilliant new voice from Kerala – Don Palathara.

Don Palathara (1986, India) grew up in the state of Kerala, before moving to Sydney. Here, he received a diploma from the Academy of Film, Theatre ,and Television. After directing several shorts, he made his feature film debut Shavam in 2015.  His next film Vith (2017) was financed through crowdfunding. Palathara’s third feature film 1956, Central Travancore premiered at the Moscow International Film Festival. This black & white poetic feature will be premiering exclusively on MUBI and will be opening the spotlight on the filmmaker. His recent works include Santhoshathinte Onnam Rahasyam (Joyful Mystery) which was nominated for a Golden St. George at the 2021 Moscow International Film Festival and Everything Is Cinema –  his fifth feature film that had its world premiere at International Film Festival Rotterdam 2021.

Known for working on shoestring budgets and new or inexperienced actors, Palathara’s films are exquisite expositions of local Kerala culture and study on human nature. The following films will be presented as a part of this spotlight; 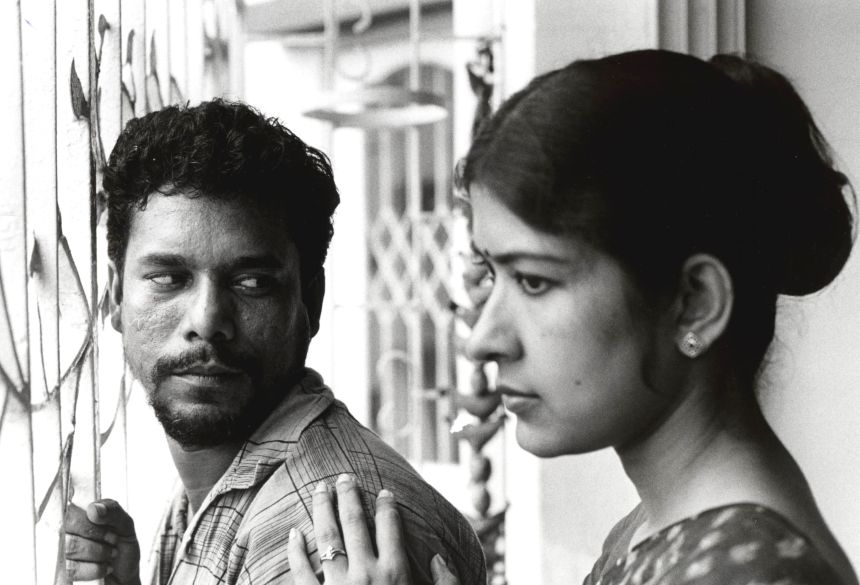 Shadow Formless is a film trapped between two monologues. A lonely and abandoned wife’s fantasy comes to life when the paramour she invokes springs forth and transforms her reality. This film is an interpretation of the Malayalam novella Pandavpuram by the distinguished novelist Setumadhavan from Kerala.