Based on a True Story: Top Five Flicks 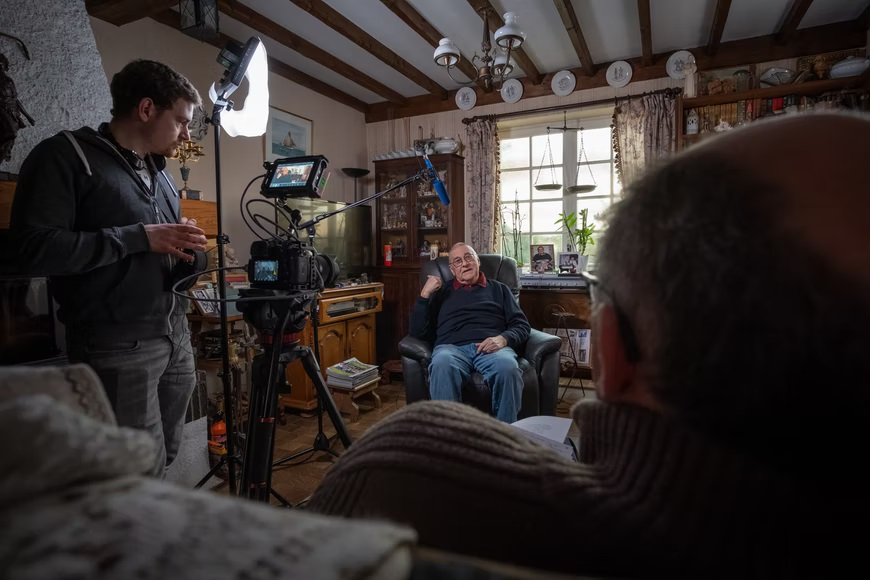 When it comes to skating the line between fantasy and fiction, Hollywood usually gets it right. Screenwriters are often on the hunt for unbelievable true stories to adapt into screenplays—after all, truth is stranger than fiction.

Not every flick that’s based on a true story gets the story right—or even gets close to the truth. These films run the gambit from hopeful interpretations of historical stories to outright falsifications. Though successful, films like Disney’s Pocahontas to Ben Affleck’s Argo don’t capture the full context of the stories they’re based on.

But this isn’t always true. Genres like biopics, such as Princess Diana’s portrayal in Spencer, have a license to interpret the truth through new expressions. In fact, the best films ‘based on a true story’ tend to capture this spirit by letting the cast and crew add a new flourish or angle to a real-life drama. Keep reading for five films that hit the right note.

When it comes to movies influenced by casino culture, Robert Luketic’s 21 manages to capture the spirit of card counting in blackjack. The film is based on Bringing Down the House by Ben Mezrich, which covers the trials, triumphs, and ultimate dissolution of the legendary MIT Card Counting Team.

Typically, blackjack players prefer logical, probability-based thinking. This inclination toward mental discipline and calculation is one of the driving factors behind the team’s interest in card counting. But with an ensemble cast that includes Laurence Fishburne, Kevin Spacey, and Kate Bosworth, the film has enough drama, betrayal, and secret love stories to capture any audience.

In recent years, Facebook has become embroiled in a series of public controversies, largely related to the storage and usage of data, as well as social feed algorithms. However, David Fincher’s 2010 project explores the early days of the platform under Mark Zuckerberg.

Here, the focus is on whether Zuckerberg stole the idea from another contemporary, rather than what he would go on to do with the project. As time passes, the film takes on new weight, as it highlights the early years and rise of what would eventually become one of the world’s most influential companies.

The story of Chris McCandless takes on a new angle in Sean Penn’s 2007 film. The true story of McCandless is simple: he abandoned his wealth to live alone on a bus in the Alaskan wilderness, where he survived off the land before succumbing to illness alone. Penn’s interpretation is optimistic; his McCandless is noble in his yearning to reunite with nature.

However, Into the Wild is based on a book of the same name by Jon Krakauer, who researched McCandless’s story extensively. His interpretation is far cloudier than Penn’s, though Krakauer’s admiration for McCandless is also palpable in the book. 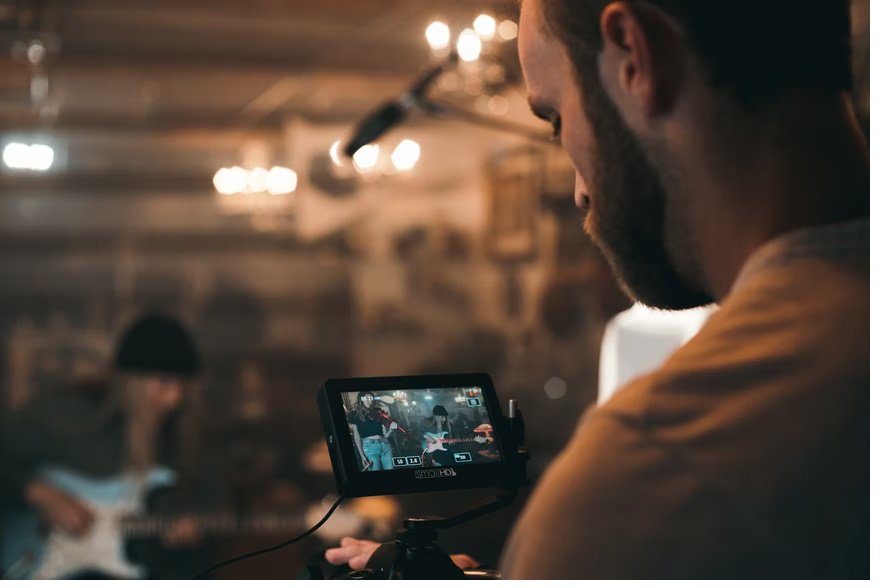 If 21 helped introduce the world to the numbers-based lifestyle of card counting teams, then Aaron Sorkin’s Moneyball did the same for sports statistics. The film is based on a book of the same title by Michael Lewis, who covered the Oakland Athletics’ success with stats-based scouting in the early 2000s.

This Craig Gillespie project draws on the dramatic rise and fall of professional figure skater Tonya Harding. In the mid-1990s, she became embroiled in controversy when her rival, Nancy Kerrigan, was attacked. However, Gillespie’s flick takes a unique turn in how it tells Harding’s story.

The film is framed as a true story that’s based on ‘controversial’ interviews with Harding and her ex-husband’s friend, played by Margot Robbie and Sebastian Stan respectively. The storytelling twist only adds depth, complexity, and excitement as the biographical flick unfolds.

The KKK Files: How “Birth of a Nation” Deepened the Already Existing Fault Lines in the Society

Based on a True Story: Top Five Flicks