Have maxed out your regular TV shows and movies? It’s time for you to finally get a good internet plan from Grande Communications Networks and start watching some underrated but most amazing shows on Hulu! Subscribing to Hulu will be the best decision you will make this summer if you really are a true binge watcher!

We all tend to love shows that have something relatable in them. An issue that persists in our world is body image and how different body sizes are stigmatized. Shrill is just about all of that. Starring Aidy Bryant, the show revolves around a young and vibrant journalist who wishes to surpass her body image and how people perceive her body shape, and become successful in various endeavors of her life. The series takes us through her struggles with sick parents, unstable love life and some rough patches with her boss. It is a complete package of entertainment as well as some retable scenes that make us understand the character’s feelings.

Yes, the title Sasquatch is the same word we use for the BigFoot. The show is basically a 3-part documentary that revolves around the legendary beast who is accused of killing 3 people working on a farm. The documentary has David Holthouse leading the crime’s investigation. If you are looking for something short and quick but thrilling, then this documentary series will work the best for you.

With a full load of 3 seasons, this teen drama, superhero show is going to keep you hooked. It is based on a Marvel Comics team and revolves around a team of 6 teenagers who have come together, against their parents. The show is in full continuity and connection with other Marvel comics shows and movies, making it the best pick for Marvel and comics fans. It has interesting teenage characters, ranging from gothic teens to nerds to even religious teens. It truly is a fun and refreshing show to watch.

We are all well aware of adult animated shows like The Simpsons and Rick and Morty. Let’s give Bob’s Burgers a try, an animated show that takes us through the life of a burger joint owner who loves his family dearly. It is a fun show filled with family drama, a journey of a burger joint’s owner, and how he struggles with the competition around. Bob has a lot of confidence in his burgers, his fun creations, and his wife’s love-hate relationship with his burgers is one of a kind! 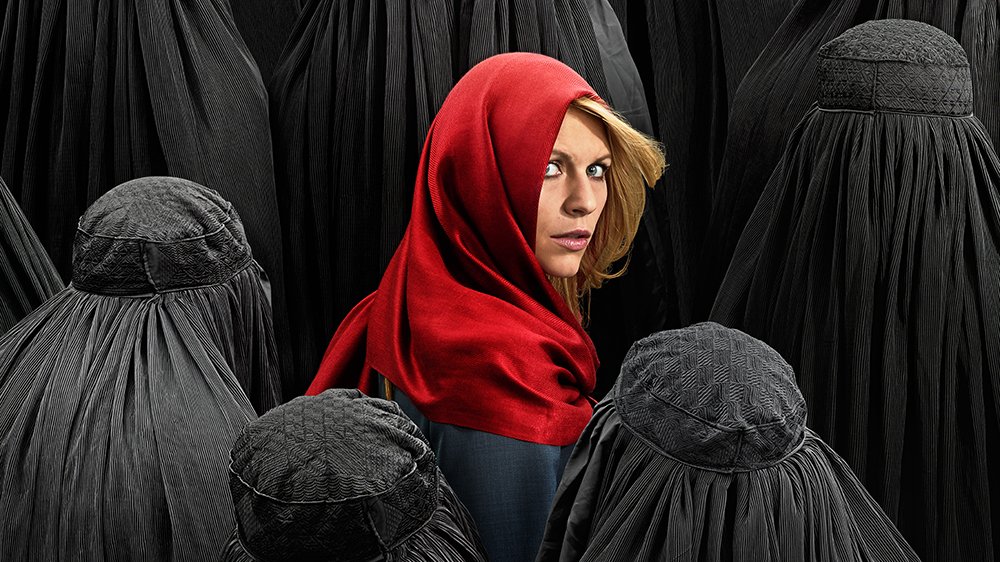 Summer vacations going on and need something long-term to watch? For true binge-watchers, Homeland can be the perfect pick. The series has a total of 8 seasons, so you can get comfortable with your blankets and popcorn to binge-watch this thriller. The CIA operator who is looking for a run-away prisoner is played by Claire Danes, a female leading such a strong role is definitely a sight to see. Excellent performances by the actors, good filming and superb character building are what make this show such a standout.

Up for some reality cooking show? If you haven’t had enough from shows like Master Chef, then don’t let your hulu subscription go to waste and miss out on Hot Ones. This show has a total of 15 seasons, each having its own charm. It is a truly thrilling show to watch, as the host, Sean Evans, asks some really thoughtful questions to his contestants all the while they manage to cook the perfect dish. Some of its episodes also host famous individuals and personalities in the industry, such as everyone’s favorite Gordon Ramsey who came to the show as a critique.

Say goodbye to How I Met Your Mother or FRIENDS, and make room for a sitcom like The League. The show first aired in 2009, but has made a lot of fame ever since. It is about a group of fans who are in a fantasy football league but are struggling to keep up with their real lives. The jumps between fantasy and realities really make the whole show really interesting.

Binge watch this 1-season show in just one night, because it will definitely keep you wanting for more! The comedy show stars Lamornne Morris who plays the lead role of a cartoonist, Keef, who is almost making a breakthrough in the industry with his talent. However, some new ideas and revelations challenge him and his work. This journey from deciding between his success and doing something new is a rollercoaster ride that everyone is going to enjoy. It is best for a light-mood, casual streaming spree any day!

The list of must-watch shows on Hulu has sparked your interest in this relatively new streaming platform? Don’t forget to get your hands on the best internet plan from buytvinternetphone so you can stream comfortably, without any loading time, and make the most out of the subscription.