Another year, another Cannes, with the top gong going towards I, Daniel Blake, making English film-maker Ken Loach the eighth director who has ever won the Palme d’Or twice (lucky he didn’t go into retirement after all). The film received mostly positive reviews, as did most of the other award-winning films like The Salesman, American Honey, and Ma’ Rosa, but there was the usual booing, jeering, yelling, and perhaps even throwing of rotten tomatoes at the screenings of a number of films, which resulted in a number of varied responses from the filmmakers. 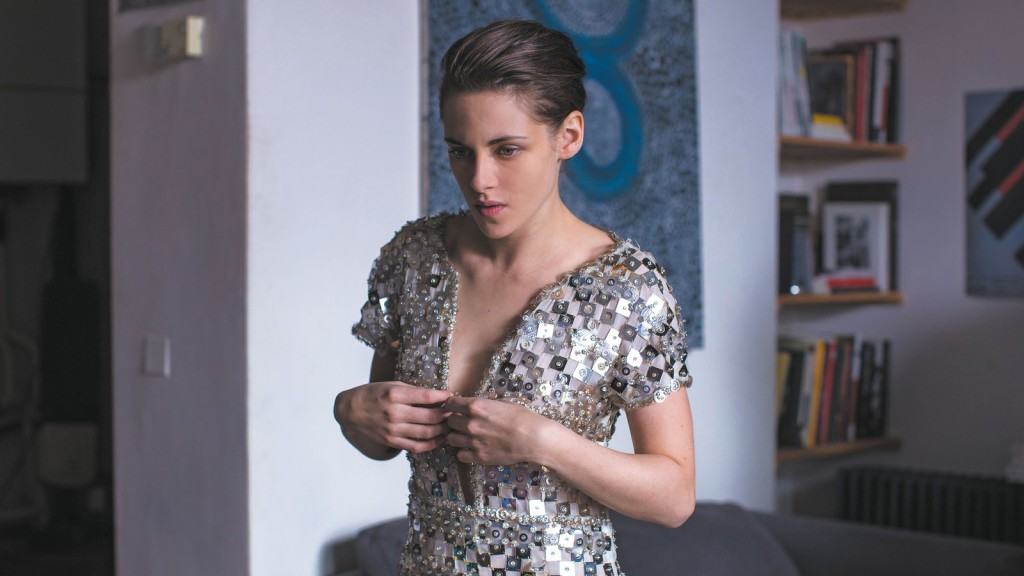 The first victim to these alleged booings was Personal Shopper, the second intriguing collaboration of director Olivier Assayas and actress Kristen Stewart, though it sounded like the film simply received a divisive reaction, but it didn’t stop many publications reporting more on the boos than the praise (and even the standing ovation the film received). Stewart kept her head up either way, stating at the film’s press conference “I don’t mean to sound too dramatic or actor-y in saying, ‘Oh, it almost broke me,’ but I can do anything [now]. This movie made me feel like there’s nothing I can put myself through that could make me not keep going … I’ve just never felt so good feeling so bad.” Her relaxed reception to this apparent booing was appropriate given that Assayas ended up with the Best Director trophy (not usually awarded to those who direct a bad performance). 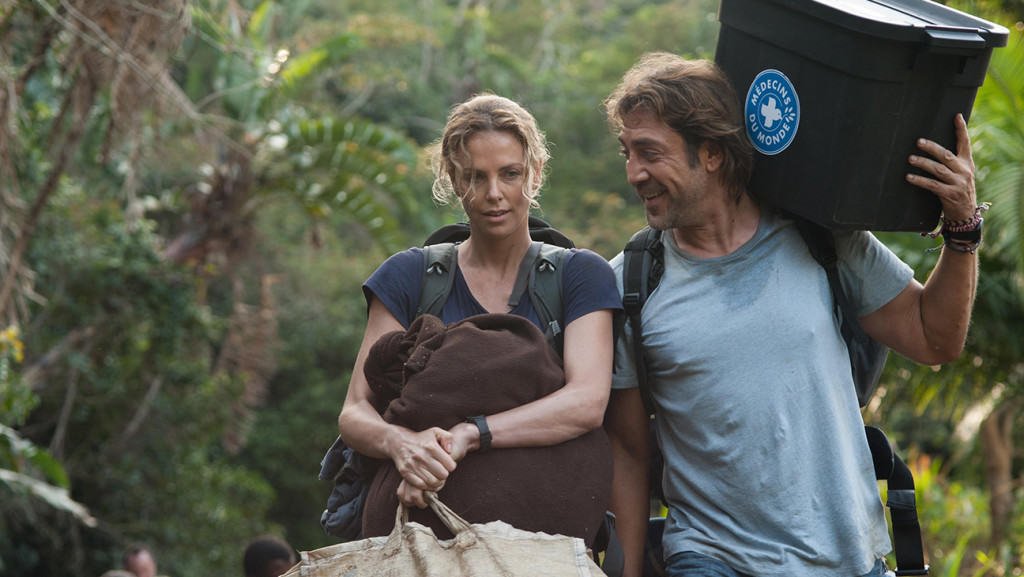 The film with the loudest and delightfully angriest reaction was Sean Penn’s The Last Face, which was given a vicious panning with a number of terrible reviews that corroborate the un-applause it received. Director Penn played it cool, shrugging at a press-conference “I stand by the film as it is, and everyone is going to be entitled to their response. I’ve finished the film so it’s not a discussion I’d be of value to.” Sounds like a nice way of saying he doesn’t give a shit about the criticism towards his art, but he still sounded apprehensive how negative reactions can affect a movie’s release and distribution – just a few days before the film’s Cannes premiere, he told the Financial Times “I’ve got an ‘everything is riding on it’ deal going to Cannes this year. I think [the movie] will disappear if it gets a poor reaction and I think that would be a terrible shame because it’s very relevant now and the performances are transcendent … I’ve given it all I’ve got.” If initial reviews are to be believed, all he’s got turned out to be his worst directorial effort. 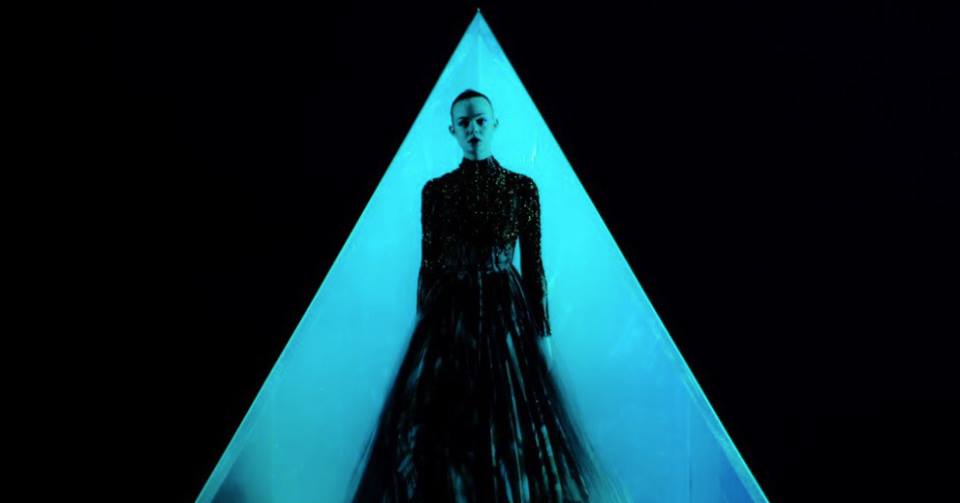 Boos and jeers were expected at the screening of Nicholas Winding Refn’s new film, The Neon Demon, the director of which has had contrasting reactions during his years at Cannes. 2011’s Drive received a standing ovation and earned him the Best Director award, and now the film has been established as a cult favourite of the decade. But his 2013 follow-up Only God Forgives was met with boos and jeers, despite opening to ridiculously polarising reviews, where it ended up on Empire’s Best AND Worst of the Year lists. Who knows if the same will happen with The Neon Demon, whose premiere has also been reportedly booed at, some critics claiming others were outright shouting at the screen (probably the exact reaction Refn wanted). As IndieWire pointed out, despite the boos, the film opened to rather good reviews, suggesting that commotion on the booing of this films may just be fanning antagonising flames against the film’s reputation, but for an enfant terrible like Refn, he must surely be delighted by this storm.

Someone who evidently took the immediate criticism to heart was the Québécois filmmaker Xavier Dolan (the youngest of the Best Director contenders by several decades) who had a more vocal reaction to the vocal reaction to his new film, It’s Only the End of the World, after it too was also met with several boos. Dolan won the Grand Prix for his film, but just days earlier after its premiere, it was met with mixed reactions from critics, some praised it and others savaged it. Dolan focused on the negative and retaliated by reviewing the reviews, namely the one from The Playlist, claiming “this is not journalism. It’s gossip. It’s pretending to be a sophisticated analysis, but really it’s cheap psychology.” Although he expected to divide the critics (as he sometimes has), he seemed to be so down about the whole reaction, he claimed he didn’t even want to continue doing any more films, later stating that after helming his next film (his first American production), he’d like to focus on acting again instead. One of his more debatable post-premiere comments, though one that may reveal the dark core of Cannes, is when he referred to it as “a sort of instantaneous harm and culture of hatred, which the festival seems to be sinking into.”

He may be right, but it seems the festival has been sinking for a long time now. As many of the recent articles about the booings have pointed out, many landmark films now regarded as top-shelf bona-fide classics were once jeered at immediately after, or during, their premiere screening at Cannes. 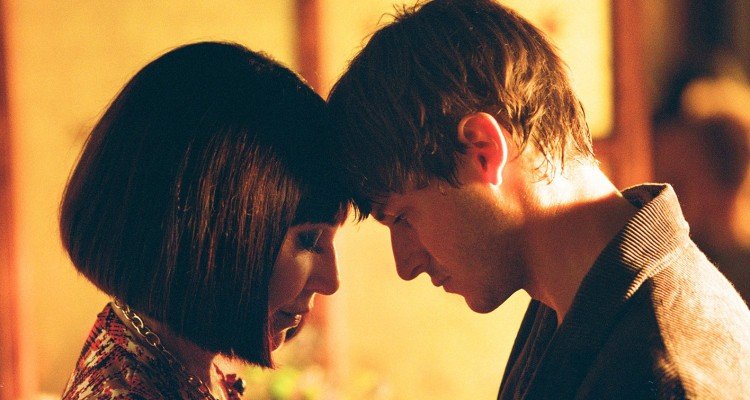 Only 14 years after the film festival began, L’avventurra was famously lauded during its screening, so much so that its director Michelangelo Antonioni and star Monica Vitti had to leave the screening, though the film ended up winning the Jury Prize award. Taxi Driver was also met with hostile reviews initially, and was booed at when it picked up the Palme d’Or, same goes for David Lynch’s Nicholas Cage-starring Wild at Heart.

More recently, 2011’s Cannes screening of The Tree of Life was met with boos, which then resulted in simultaneous counter-applause. The film is surely on its way to becoming one of the most significant films of this decade, being the highest rated one from the 2012 Sight and Sound Greatest Films of All Time poll (and the third highest of this side of the millennium), which I guess goes to show that those booing the film ended up having a pre-emptively controversial opinion.

Maybe Xavier Dolan is right about the sinking cesspool of excessive and sensationalist negative feedback, a distorted version of the reality (embellishing the bad reviews out of a mixed reaction) which is used to stir up press for the film, because even bad news is at least news. It seems likely that three out of these four films will receive at least a nicely mixed bag of reactions, maybe leaning in favour of positive, though as it stands now each film sits at a disparately rotten rating on Rotten Tomatoes, with The Last Face being the ultimate stinker, with a score lower than the one for Batman vs Superman – but maybe over the next few months or year, even that film will end up with a rating less like that of unanimously derided films of Cannes like Grace of Monaco or Sea of Trees, but that of Taxi Driver. Maybe.

Arguably, the reason for the initial hesitance at accepting films at first, that leads to such vocal responses, could be due to audiences not anticipating how viscerally ahead of their times these films appear to be, such as the casually glacial pace of L’avventura, or the horrific realistic violence of Taxi Driver, or the absurd and delightfully vulgar ultra-violence of Wild at Heart. For us regular movie-watching folks, we’ll have to wait and see whether films like The Neon Demon, Personal Shopper, It’s Only the End of the World, or The Last Face have pushed the boundaries of the cinematic art-form beyond modern-day comprehension, or whether they’re just fine enough pieces of work that somehow must’ve sent the overworked, overly-tired critics into a premature rage of acting like ghosts. At least it got folks like me talking about them.

David Morgan-Brown is an Australian lover of movies, films, flicks, and kino pictures. He does written reviews for Colosoul, video reviews for Flim Reviews, and does comedic skits with his mates for Carpool — go laugh with (or at) him.