Set to release on the five-day Thanksgiving weekend, Disney’s ‘Strange World’ is an animated feature film about a family of explorers who venture on an expedition. The film was originally touted to pull in $30 million to $40 million, however, that looks like an overly optimistic benchmark, especially since the Tuesday trailer could only make a disappointing $800,000, and, as per the early report from Deadline, Strange World overall might collect a disappointing $23M-$27M.

The speculation, however, comes with the hypothesis that animated films do not tend to get a good gross to overturn in the previews. So most likely, we are too critical too soon. But having said that, Strange World’s preview number in profits is still less than last year’s ‘Encanto’ which was released at the same time but made over $40.3 million.

Set to release in almost 4200 locations across US and Canada, the film is also to face the music of the post-Covid theatrical challenges. With the exception of ‘Minions: The Rise of Gru’ which grossed $937.8 million globally, animated films (even ‘Encanto’ and ‘Lightyear’) of the past could not meet the pre-pandemic bar of other Disney and Pixar films.

Disney/Marvel Studios’ Black Panther: Wakanda Forever made $9.5M at 4,258 theaters on Tuesday propelling the Ryan Coogler-directed sequel past the three-century mark with $303.7M. 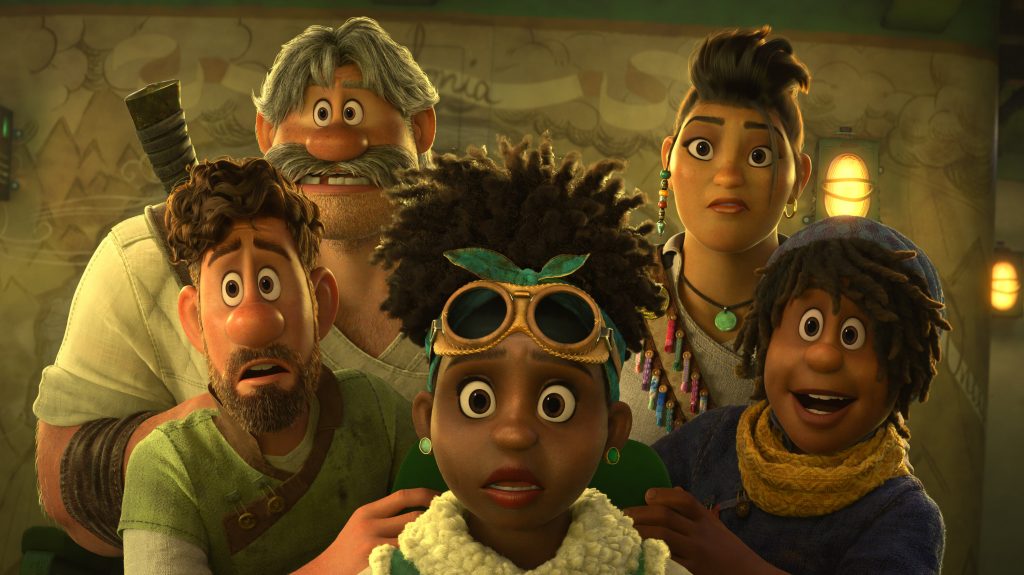 Another long anticipated release projected to open at $150M-$175M+ at the US box office is Avatar: The Way Of Water. The James Cameron sequel is speculated to be one of the top releases of the year, in hereditary with its 2009 prequel which made over $77M. Film gurus have quoted up to $200M for the sequel which is almost a 95% increase.

At a running time of 3 hours and 12 minutes long, the movie is already creating headliners, and advance tickets are up for grabs regardless of the long run time. ‘Avatar: The Way of Water’ gets a rare China release in December, which will tremendously help the film at the box office.

The release date is also ideal since there is no tentpoles counter sharing the theater arena. Initially ‘Shazam: Fury of the Gods’ was queued at the same time, however, fortunately now the studios have postponed the release to March freeing up the space for Avatar in Dec entirely.

The first Avatar film opened at the box office in 2009 and caught the world in a frenzy with its out-of-the-world protagonist and sci-fi genre. Currently, it stands at $785.2M and ranks as the fourth highest grossed, at the all-time box office.