Whether it is a masterpiece, a terrible film or an in-between wonder, if people are watching something, it’s worth critiquing. At High On Films (HOF), we strive hard to bring you the most honest and insightful critique of cinema. Since our inception in 2015, High on Films has amassed a team of 145 writers from over 25 countries across the globe bringing you a wide array of opinions and critique under this “Reviews” section of the website. With writers from 6 Continents, our community of High on Films writers is a truly global phenomena. High on Films is home to over 1500 film reviews, essays and analysis, that include popular great films, lesser known indie gems and even unknown titles from across the globe in more than 22 languages. Apart from reviewing latest releases in theaters and OTT platforms such as Netflix, Hotstar, Hulu and Prime Video,  we also have a Great Films Archive where you can access analysis about critically acclaimed classic cinema. High on Films writers also get access to films that premiere at prestigious film festivals such as the Berlinale, Cannes, Fantasia, London, Mumbai, New York, Sundance, Tribeca and Toronto Film Festival among others. So, experience your cinematic ecstasy with High On Films, read our analysis and let’s indulge in a fruitful discussion right here on the website. You can also follow us on Twitter, (use#HighOnFilms to start a discussion) Instagram and Facebook. Watch Movies. Get High. Tell us about it. 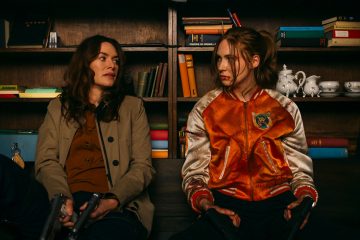 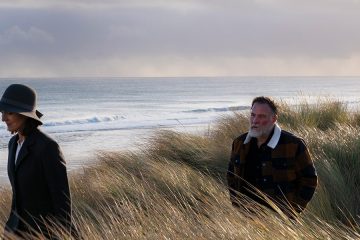 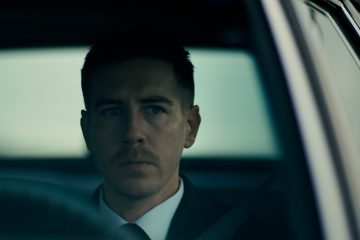 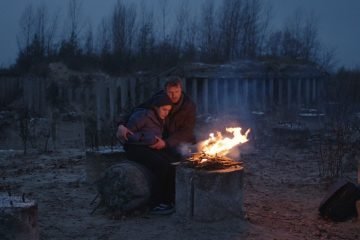 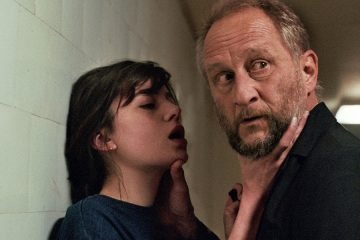 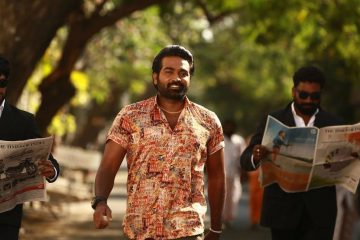