The 2017 Sundance Film Festival has drawn to a close, and this might have been the wildest year I’ve attended yet. Not only were there too many great films to cover (as always), but we were practically drowning in snow, more snow than I’ve ever seen in Park City. Last week found the event (and the shuttle routes) taken over by the awesome attendees of the Women’s March, there were cyber-attacks that shut down the ticketing office and power outages that wiped out a day’s worth of movies for some folks. It was pretty insane, even for Sundance.

And it was all to get to last night’s awards ceremony, hosted by the hilarious and talented Jessica Williams (of The Incredible Jessica James, reviewed here). As you might expect, there were plenty of comments made about Trump and his Muslim ban, which is having a direct impact on certain members of the Hollywood community. I don’t know if there were any true surprises out of the winners, but I was happy to see Macon Blair’s directorial debut I don’t feel at home in this world anymore. take home the Grand Jury Drama award, while Crown Heights was a bit of a shock in taking the Audience award.

Check out the full list of winners below, followed by the ceremony in its entirety. You can check out all our Sundance 2017 coverage right here!

Winner of the U. S. Grand Jury Prize: Dramatic:

“I Don’t Feel At Home In This World Anymore” 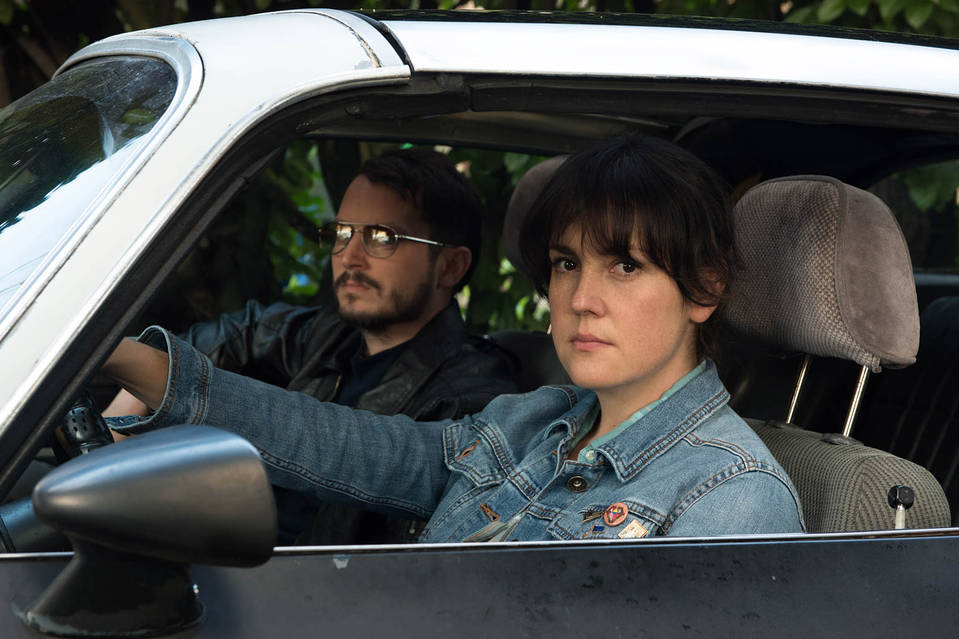 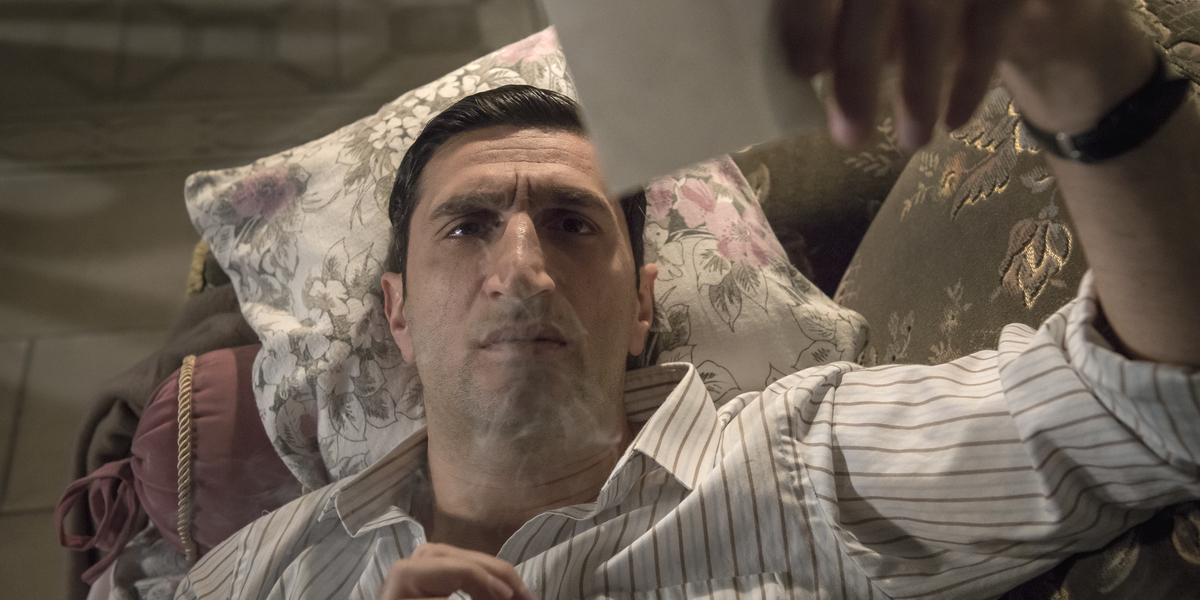 The Audience Award: NEXT:

Peter Nix for “The Force”

“Rumble: The Indians Who Rocked The World”

This Is Not a Burial, It’s a Resurrection [2020]: ‘Sundance’ Review – A haunting parable about loss of individual and collective identity