David Fincher, Michael Fassbender To Team For Netflix Assassin Drama “The Killer” Following his critically acclaimed work on biopic Mank (2020), David Fincher is set to direct another Netflix feature film. Returning to the genre he is famously known for, his next project is an adaptation of Alex Nolent’s French graphic novel, “The Killer”.

David Fincher has been associated with Killer since at least 2007, when the project was set up at Paramount. Brad Pitt, who worked with Fincher on several films including Se7en (1995), was even at one point circling to star. The project was put into turnaround and was quietly picked up by Netflix, with the streamer and filmmaker starting from first position.

Michael Fassbender is in talks to star in the assassin drama, according to The Hollywood Reporter. However, Netflix and representatives for Fassbender have declined to confirm.

“The Killer” centers around an assassin who begins to psychologically crack as he develops a conscience, even as his clients continue to demand his skills. The graphic novel, described as hardboiled noir, hailed from writer Alexis Nolent, under the pen name Matz, and artist Luc Jacamon. 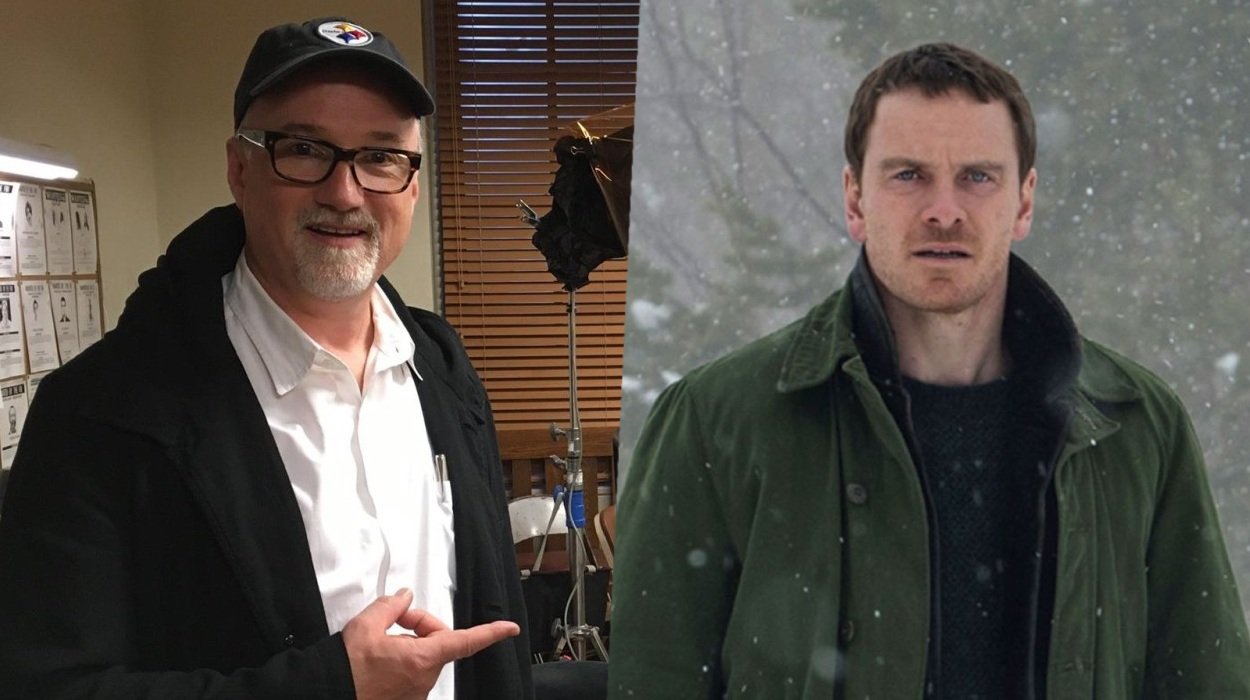 Andrew Kevin Walker, who has collaborated with Fincher on Se7en (1995), The Game (1997) and Fight Club (1999) is writing the script. Ceán Chaffin, Fincher’s longtime producing partner, is producing.

David Fincher signed a four-year film deal with Netflix in November. “Mank,” a black-and-white drama that chronicles screenwriter Herman Mankiewicz’s efforts to finish the script for the Orson Welles classic “Citizen Kane,” was released late last year and has been widely considered an Oscars frontrunner.  It is a also major contender this awards season and has six Golden Globe nominations, including Best Picture and Best Director, going into this weekend’s ceremony at the 2021 Golden Globes Awards.

In a Variety cover story tied to the release of “Mank,” Fincher praised Netflix for making the kind of movies that have mostly fallen out of favor at traditional Hollywood studios. “I’ve never been happier working at a place than I am at Netflix,” Fincher said. “They’re building a repository. It’s a nice thing that movies have a place to exist where you don’t necessarily have to shove them into spandex summer or affliction winter.”