This December 2020, MUBI is set to present a number of independent, international films, including its exclusive and Sundance-winning co-production, FAREWELL AMOR (2020), from the BAFTA Breakthrough honoree Ekwa Msangi. 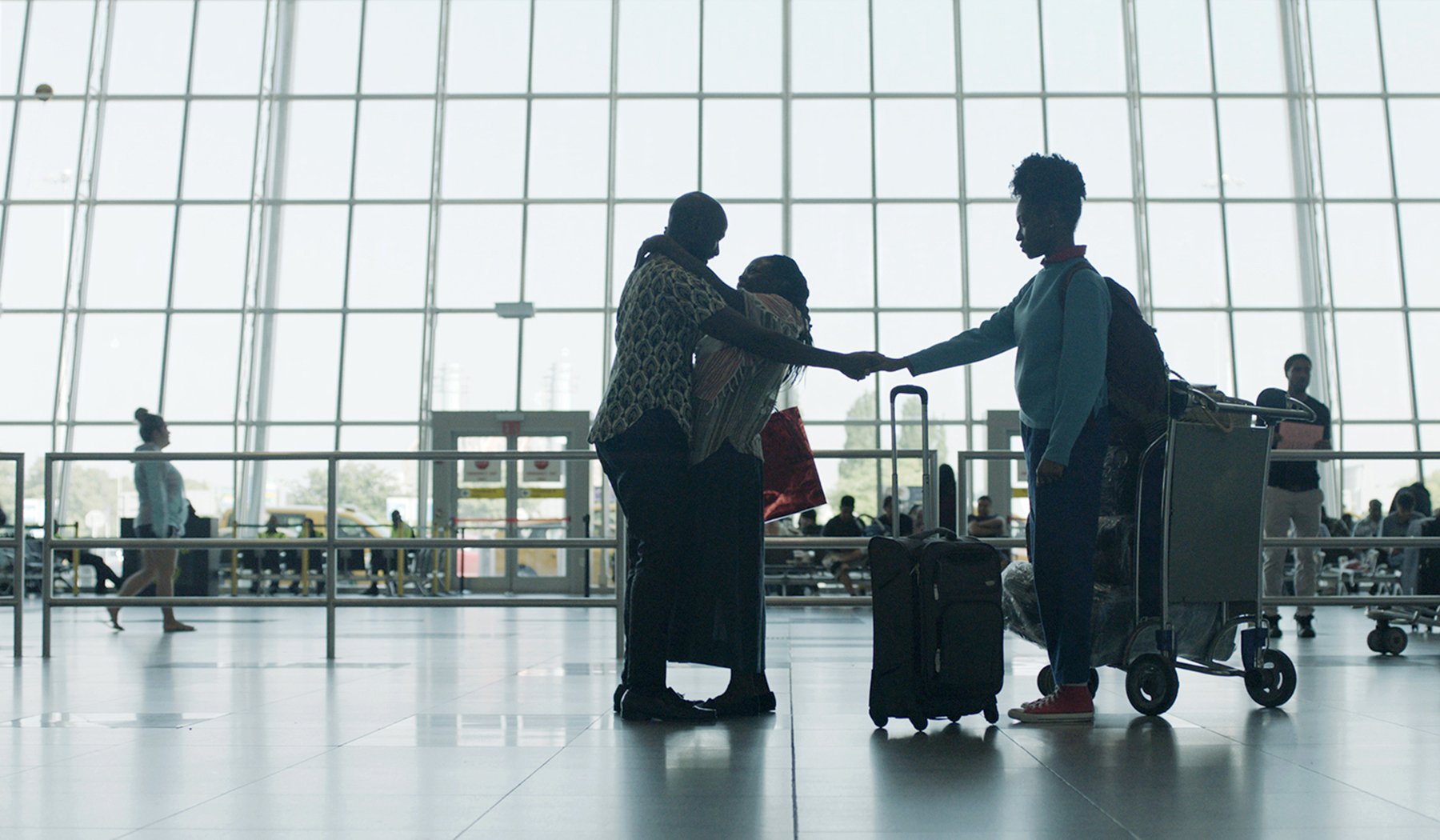 A Sundance prize-winning family drama from Ekwa Msangi, that follows the uncomfortable reunion between an Angolan man and his wife and daughter, who move from their home to join him in New York after 17 years apart.

MUBI is proud to present the world premiere of TRIPPING WITH NILS FRAHM (2020), an extraordinary musical journey featuring the legendary artist at a legendary location. The concert film captures a series of mesmerizing live performances at the iconic Funkhaus Berlin on the pianist, composer and producer’s sold-out, worldwide All Melody tour. The exclusive presentation will coincide with the release of Nils Frahm’s live album of the same name from Erased Tapes Records.

This month we present a classic Cold War double bill. Directed by Sidney Lumet and dropped on a jittery public, FAIL-SAFE (1964) is the ticking Doomsday Clock as a straight-up thriller, stretched taut on the edge of Armageddon. Today, it’s a classic of claustrophobic suspense. Part two of the double bill is the gold standard for black comedy: Stanley Kubrick’s masterpiece, DR. STRANGELOVE OR: HOW I LEARNED TO STOP WORRYING AND LOVE THE BOMB (1964), mixes all the paranoia of the day (plus 3 iconic Peter Sellers performances!) into a hilarious, deadly cocktail and watches it go boom. 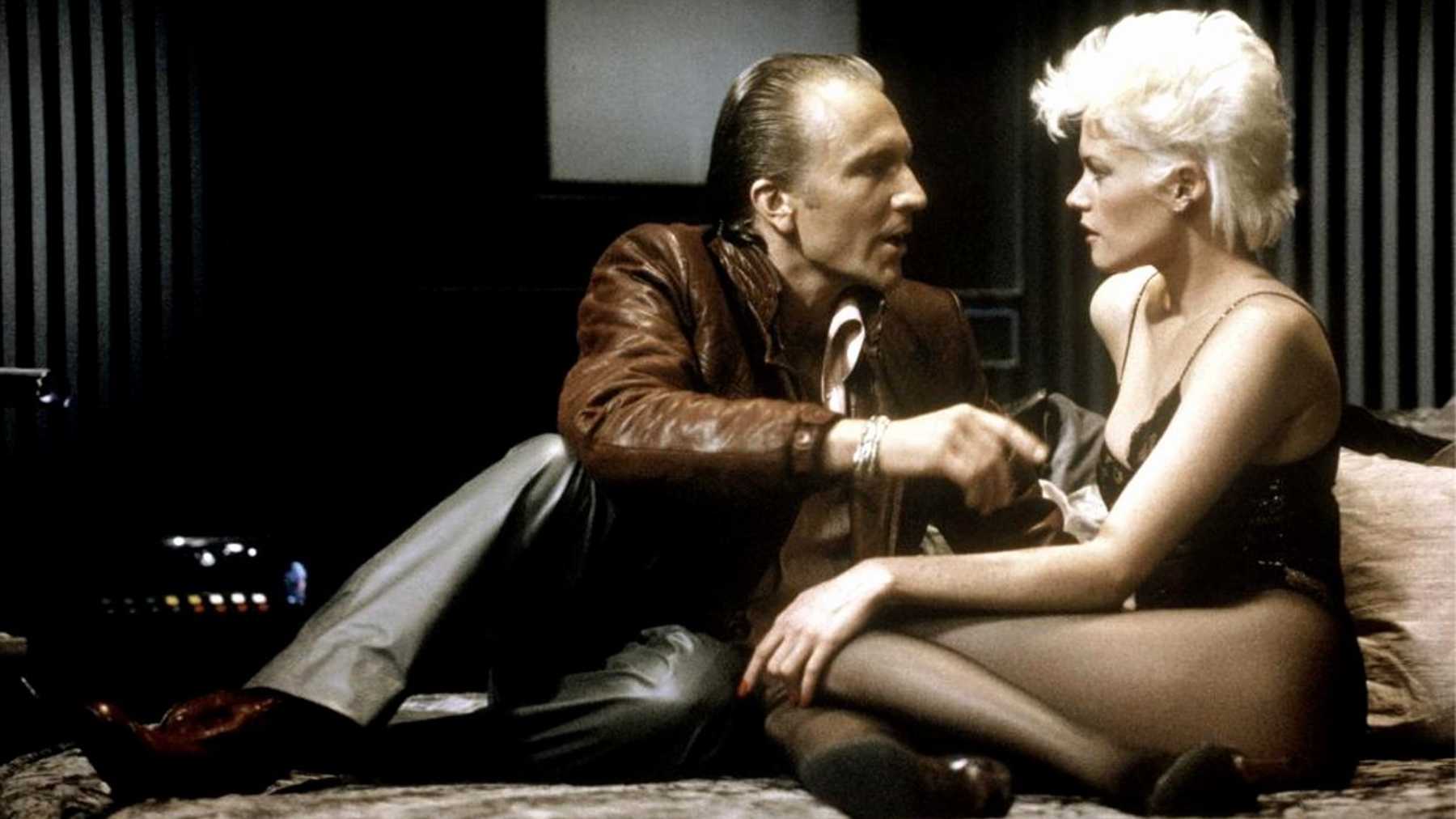 December sees a Double De Palma Bill show on MUBI. As one of the most divisive auteurs out there, we will show BODY DOUBLE (1984), which is pure De Palma: both irreverent and reverential, a stylish, twisted ode to Hitchcock. CASUALTIES OF WAR (1989) will also feature, and is a film based during the Vietnam War, telling the story of a soldier who finds himself the outsider of his own squad when they unnecessarily kidnap a female villager. 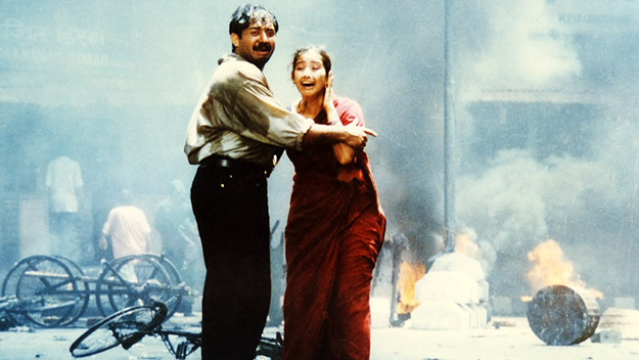 With his earthy and observational visual style, Mani Ratnam initiated a significant new chapter in the history of Indian mainstream cinema. Making his debut in 1983 with the Kannada film PALLAVI ANU PALLAVI, Ratnam was a breath of fresh air in the Tamil film industry. His films explore the varied cultural milieus of Tamil Nadu and stand out for their simple yet insightful stories and highly relatable characters. The hallmarks of Ratnam’s films include ordinary characters, beautifully-etched interpersonal relationships, and an omnipresent socio-political subtext. Refreshingly, these works also manage to retain the quintessentially larger-than-life quality of popular cinema. Indian mainstream cinema is known for its song and dance tradition. Among his contemporaries and predecessors, Ratnam’s direction of musical sequences stands out for a magical ability to transform words into palpable emotions and rich, rhythmic images. This December, MUBI is delighted to present a focus on a filmmaker who persistently pushes the boundaries of his style to explore new vistas in mainstream cinema. We will show BOMBAY (1995) and THIRUDA THIRUDA (1994).

Another focus for the month will be a Mrinal Sen Retrospective featuring the films AKALER SHANDHANE (1980), PADATIK (1973), and ANTAREEN (1993). One of the pioneers of India’s Parallel Cinema movement, Mrinal Sen’s films have captured the political essence of India like few other filmmakers have. His work has been recognized and awarded at internationally renowned film festivals including Cannes, Venice, and Berlin.

UGLY (2013) from Anurag Kashyap premiered at Cannes Director’s Fortnight 2013 and tells the story of a child Kali who comes from a broken home. Kali lives with her mother and her step-father Shoumik, who heads the police detection squad in the city of Mumbai. One particular Saturday, when Kali is out with her father Rahul, she disappears.

Directed by Bela Negi, DAAYEN YABAAYEN (2010) will be part of the Women of Indian Cinema focus. Set in a small village in Uttarakhand, the film revolves around the life of Ramesh Majila (Deepak Dobriyal), a schoolteacher in a remote hilly village, who happens to win a luxury car that takes him on an unexpected journey.

THE FULL SCHEDULES FOR MUBI THIS DECEMBER 2020 ARE BELOW:

The 20 Best Female Filmmakers of All Time