After its successful launch in India, Disney+ Hotstar is set to revolutionize the way hundreds of millions of Indians watch movies with the launch of Disney+ Hotstar Multiplex. As the nation inches towards normalcy, India’s largest video service brings the magic of Bollywood blockbusters and its biggest stars directly to millions of smartphones across the country.

Fans across the country have been eagerly waiting to see their favorite stars and get back to the joy and emotions of new Bollywood Blockbuster releases. Disney+ Hotstar Multiplex promises just that!

Also Read: 10 Great Films You Can Stream on Hotstar

Disney+ Hotstar Multiplex will usher in a new re-imagined ‘first-day first-show’ for Bollywood fans, by treating them to the most anticipated movies of superstars like Akshay Kumar & Ajay Devgn being delivered directly to their mobiles; truly experiencing ‘First Day First Show ki home delivery’. Existing subscribers of Disney+ Hotstar Premium and Disney+ Hotstar VIP can enjoy these blockbuster movies at no additional cost to their existing subscription. Non-subscribers can simply purchase an annual membership of Disney+ Hotstar VIP at INR 399/- to catch all these movies, and also enjoy exclusive Hotstar Specials, the world’s biggest Super Hero movies & kids favorite characters in Hindi, Tamil & Telugu, unlimited LIVE sports and much more – making it the best entertainment service in the country! 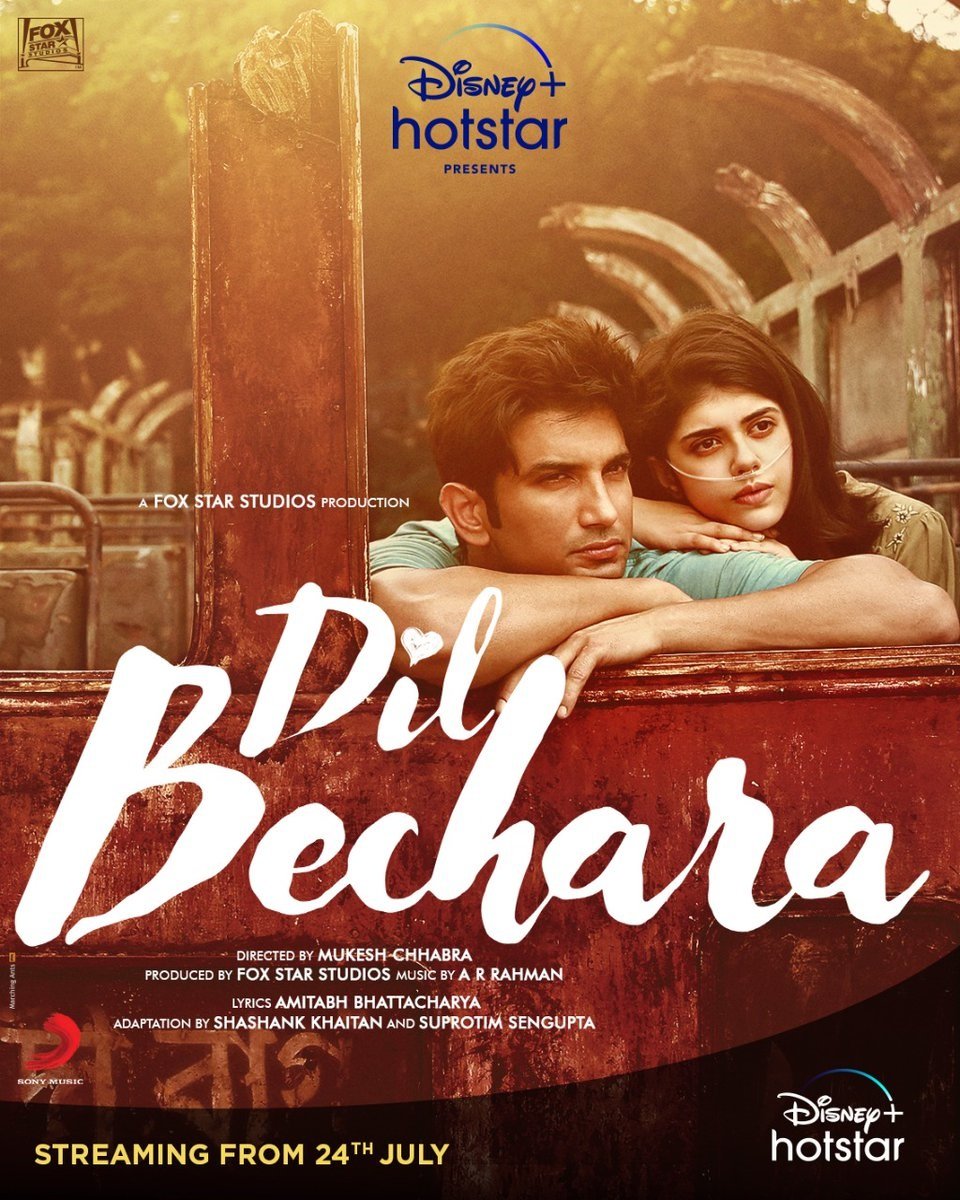 Uday Shankar – President, The Walt Disney Company APAC and Chairman, Star & Disney India, said “At Disney+ Hotstar, we firmly believe in pushing boundaries to achieve the unexpected. A few years ago, we took an audacious step of bringing sports closer to people by streaming it LIVE on mobile devices – a move that forever changed the course of LIVE sports in India. Today as we launch Disney+ Hotstar Multiplex, we find ourselves yet again at the cusp of making a revolutionary change by bringing the biggest Bollywood movies directly to millions across the country. We are happy to partner with the best directors and most talented actors, and provide them with a platform to present their masterpieces.”

Speaking about this initiative and its effect on the overall industry, he further added, “Theatres are a special experience. So, they will always exist and thrive. But the potential of the industry can’t be capped by the number of release windows and theatres available. Our initiative will dramatically increase the number of films that can be made, giving film-lovers more films to enjoy and the creative community more films to make. We firmly believe that this will generate a massive momentum for more and different kinds of films to be made in India. It’s a win-win for all.”

Akshay Kumar who stars in Laxmmi Bomb said, “We are excited and glad to have our movie Laxmmi Bomb being made available to millions of fans across the country on Disney+ Hotstar VIP! The movie is extremely dear to me as it is something unique I have attempted for the first time! It is an entertaining mélange of horror and humor and it has a strong social message attached to it! I am certain that this movie will bring joy and hope for everyone in these trying times!”

Ajay Devgn who will be seen in Bhuj: The Pride of India added, “Having done a hundred films, I definitely took it for granted that theatres were where our films were meant to play. However, two things happened suddenly and almost simultaneously. The Corona pandemic threw all our comfort worlds into a tizzy. And, at the same time the OTT medium that was a fairly new phenomenon gained a huge significance as far as consuming entertainment is concerned. In the future, Theatres and OTT will move in parallel. Both options offer their own strengths. Bhuj: The Pride of India on Disney+ Hotstar VIP – a platform that will showcase our film across the length and breadth of the country. I think people will once again start looking forward to new film releases.”

Alia Bhatt who stars in the sequel of iconic movies Sadak (released in 1991) said,“Sadak 2 is a movie that is very close to my heart; it was my first time working with my father, which makes this a dream come true. It has a very new but relevant emotional pulse, with an amazing cast. Working with Aditya, Sanjay Dutt and Pooja has been magical. These are extraordinary and difficult times and all of us are trying to get through it, taking each day at a time. My father always says that a filmmaker’s destination is the audience’s heart. Disney+ Hotstar VIP gives us that opportunity to connect with our audience all across the country”

Abhishek Bachchan who stars in The Big Bull said, “There is nothing greater than the joy of being able to entertain someone through movies and great storytelling. And that’s exactly what The Big Bull will do – it will keep audiences hooked till the very end. I’m glad that the movie will launch on a platform like Disney+ Hotstar VIP where people from across the country will be able to enjoy it upon release”

Starting 24th July, Disney+ Hotstar Multiplex is set to release a gamut of movies across genres: