Before discussing Joon-Ho Bong’s films it will be contextually more correct to discuss Modern South Korean cinema. The prominent figures would be Kim Ki-duk (Spring, Summer, Fall, Winter… and Spring), Lee Chang-dong (Oasis), Park Chan-Wook (Oldboy) and Bong Joon-Ho(Memories of Murder). The characteristic marking out the best of South Korean cinema is a certain kind of visceral naturalism along with a more widely spread attitude best described as, casually brutal. This brutality becomes more apparent when it is exhibited by a film with a ‘spiritual message’ like Spring, Summer, Fall, Winter… and Spring. There is a sense in many of these films of ‘compassion’, as empty rhetoric because human beings are capable of anything- Oldboy being the best example.

Since South Korean films generally tend to further this discourse, they are extraordinarily effective when dealing with occupations that are naturally brutal- from pimps to policemen. Police methods are therefore a favourite subject with South-Korean film-makers. Which is quite evidenced in films like Lee Chang-dong’s Peppermint Candy(2000) and Bong Joon-ho’s excellent Memories of Murder (2003).

As I look back at Joon-Ho’s filmography I have tried to rank his films from the weakest to the best: 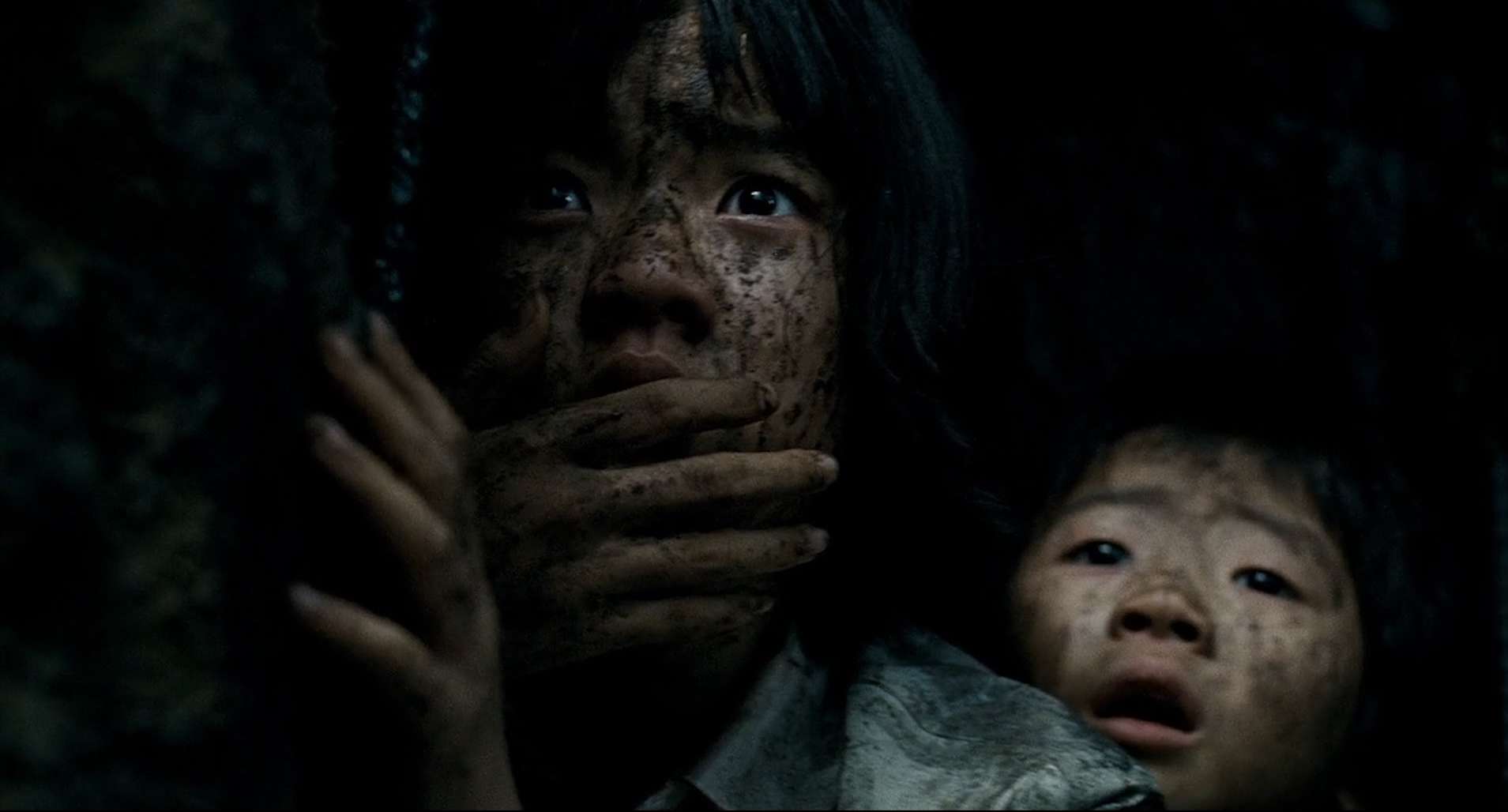 The Host was Joon-Ho’s biggest commercial success until Snowpiercer was released last year. Popularly know as one of the best monster films ever made, this film is about the pollutants in a river creating a mutant that is, part fish and part reptile. It climbs on to the land, devouring people at its own will. Unlike Japanese films like Ishiro Honda’s Rodan (1956), which gives the monster too much power or Roland Emmerich’s Godzilla (1998), which makes the monster too large, Bong Joon-ho gets all his proportions just right and introduces the monster brilliantly.

In an interview Bong commented, “It’s fun for me to bury my political and social comments here and there in a film.” What this you might find some of the past stuff. Song Kang-ho who has collaborated with Joon-ho in Memories of Murder and Snowpiercer stands out as the lead. His comical shtick keeps you confused, whether to laugh or to be upset. 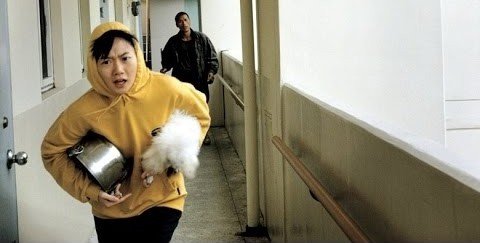 “I think your first film is always your best film. Always. It may not be your most successful or your technically most accomplished, whatever. It is your best film in a way because you never, ever get close to that feeling of not knowing what you’re doing again. And that feeling of not knowing what you’re doing is an amazing place to be. if you can cope with it and not panic, it’s amazing. It’s guesswork, inventiveness and freshness that you never get again.” – Danny Boyle.

This movie sets the path that Bong seems to be excelling in his future films. It is filled with dark humor and sudden mood shifts while having in its core a really strong subject matter. It can also be seen as a satirical take on A Dog of Flanders. Bae Doona’s cute performance reminds you of Amelie and Lee Sung-jae, as the bad guy with a good heart leave a lasting impression. Dunked at the box-office at the time of its release, Barking Dogs Never Bite remains an eclat.

Genre-wise Memories of Murder and Mother have huge similarities. They both extend the film-noir and perfectly blend in comedy and elements of thriller together. Mother is about Yoon Do-joon, who suffers from mental insufficiency, and his unnamed and overprotective mother. Among many remarkable things it’s the performance of Kim Hye-ja as the mother that stands out. Coming back to the plot, One rainy night, Yoon is accused of the murder of a schoolgirl. He is captured and is imprisoned. He is now waiting for the court’s judgement. His mother occasionally comes to visit and asks him to recall the details of the night. Among the things he recollects is his mother’s attempt to kill him when he was five years old. The mother admits this but defends herself. Her son’s acceptance of his mother’s attempt to kill him is as moving as anything in contemporary cinema.

While finding the actual murderer, the Mother finds a lot of things about the victim. These things reflects on the morals of the society. The laws within the system of laws that people have made for themselves, come to focus. It is interesting to watch and note how carefully Joon-ho weaves his characters and stories, giving a sociological picture of the society and leaving us with a question in the end.

Memories of Murder is based on true events – A series of unsolved sex murders that took place in Hwaseong in Gyeonggi province between 1986 and 1991. The film could be described as ‘noir’ in the sense that it blurs the dividing line between the criminal and the ‘innocent person’ normally maintained by other thrillers. Still, it can be argued that it’s not  a noir as we understand the term. Noir is something that is essentially a lament for things as they might have been, but this film seems to constantly  question the audience, whether we are ready to accept the reality or not. It is rightly considered a masterpiece by some, as it bends the noir genre and makes it into a whodunit tale  sprinkled with satirical comedy that sometimes even becomes slapstick, whilst keeping us hooked at all times.

Although there is no denying the artistic merit of Memories of Murder, it does leave you vaguely dissatisfied. And it is difficult to explain why. The ending sequence is one of the best scenes in the way that it leaves you hanging with a question, question that if asked rightly, is an answer in itself.

Based on the french graphic novel – Le Transperceneige, which has been translated in English and printed as Snowpiercer series is one of the most underrated movies of recent times. The plot itself is brilliant, add to it the performance of the likes of Octavia Spencer, Song Kang-ho and Tilda Swinton, it is no short of being a chef-d’oeuvre. The film is one of the best examples to understand how globalized film-making has become.

Snowpiercer is principally a science-fiction-action film which also brings a satire on capitalism, class based society to the plate. The dilemma of saving/ruling the world and balancing this ‘ecosytem’ becomes their raison d’être for survival. In one of the iconic scenes the character Mason(Tilds Winton) tells Curtis (Chris Evans) , who has just ignited a revolt against the system, “My friend, you suffer from a misplaced optimism of the doom.” While his journey may prove hollow to him, to the audience its immensely engaging. It leaves no room to blink or for you to take your eyes off the screen.

Pallavi is a wanderer. A wannabe writer and a wannabe everything. She is a movie buff and a firm believer in the magic of movies. She constantly remains high on films.

Rome, Open City [1945] – A Powerful Lament on the Quiet Defiance of War-Afffected Italians