He is a pivotal member of the New Queer Cinema movement. As a pivotal member, he enraged conservative politicians with frank depictions of gay sex in Poison (1991), then upended his own audience’s drama Safe (1995). Subsequent films such as Velvet Goldmine (1998), Far from heaven (2002), and I’m Not There (2007) manage to embrace both experimental and formal aims, like academic theses wrapped in sweeping melodramatic arcs.

The term “New Queer Cinema” developed from the  use of the word queer in academic writing in the 1980s and 1990s as an inclusive way of describing gay, lesbian, bisexual and transgender identity and experience, and also defining a form of sexuality that was fluid and subversive of traditional understandings of sexuality. Over the years Gus Van Sant , Haynes and Kimberly Peirce among many others have become prominent directors of this genre. Sant’s Milk roared at the Academy, his My Own Private Idaho has a cult following and is respected by independent filmmakers. Kimberly’s Boys Don’t Cry is remarkable in many ways and over the years has become the subject of study of many scholars. Haynes’s Far from the Heaven was nominated for 4 Oscars including Best original screenplay and Best Cinematography, failing to win it succeeds in making a mark in audience’s mind.

Todd’s movies mostly have a non-linear narrative and are period dramas focused on the period 1950s-1960s, with deep influence from Kirk’s movies. Shot mostly as the mixture of black and white and color, his movies are technically aesthetic, deals with the issues of Queers and uses a tone of irony that’s partially satirical. His films also bring exact depiction of fragile, vulnerable but strong female characters. One that is absent or very rare in movies directed by male directors.

Haynes’ focus on the female characters isn’t new. He has said, “I’m drawn to female characters, not all of them are strong characters. I think I’m drawn to female characters partly because they don’t have as easy or obvious a relationship to power in society, and so they suffer under social constraints or have to maneuver within them in ways men sometimes don’t, or are unconscious about, or have certain liberties that are invisible to them. And those accesses to power are never invisible, they’re always a struggle. The ways that those sort of ambiguities are internalized are extremely interesting to me as well.”

I look back at Todd Haynes’ filmography, ranking his films from the weakest to the best. 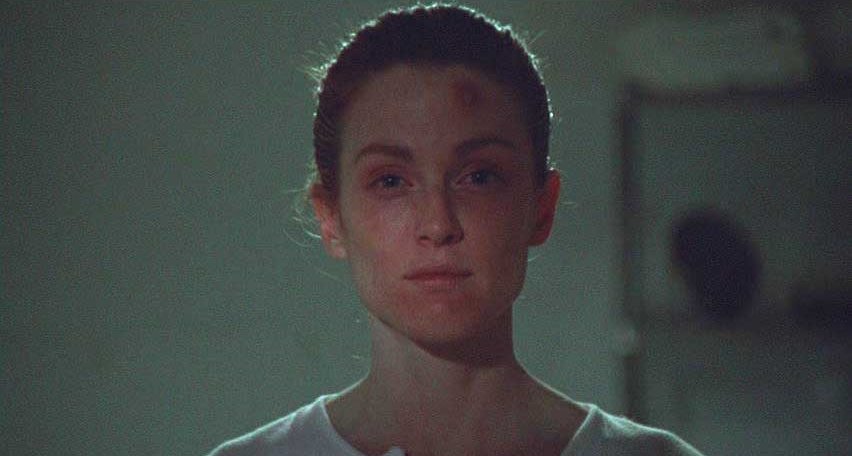 Safe is the story of homemaker Carol (Julianne Moore) who is diagnosed of being ‘environmentally poisoned’. Carol who is the second wife of her husband has a very flushed life, with all elements of the American dream home: full of all the material comforts we covet as a culture. But soon she starts to have allergic reaction to almost everything. She finds out about a spa that specializes in treating ‘people like her’.

Although it’s a story of a hypochondriac , this spa is a surreal version of LGBT treatment center shown in But I’m a Cheerleader (1999). Whether this spa treats her for better or makes her worse is where the Sirksian treatment to the movie comes about. It has a very Sirksian ending. Julianne Moore, who has worked with Haynes in almost all his films give a haunting performance. Todd Haynes even with difficulties in getting the finances for the movie has shot it wonderfully. Watching this movie is quite an experience! 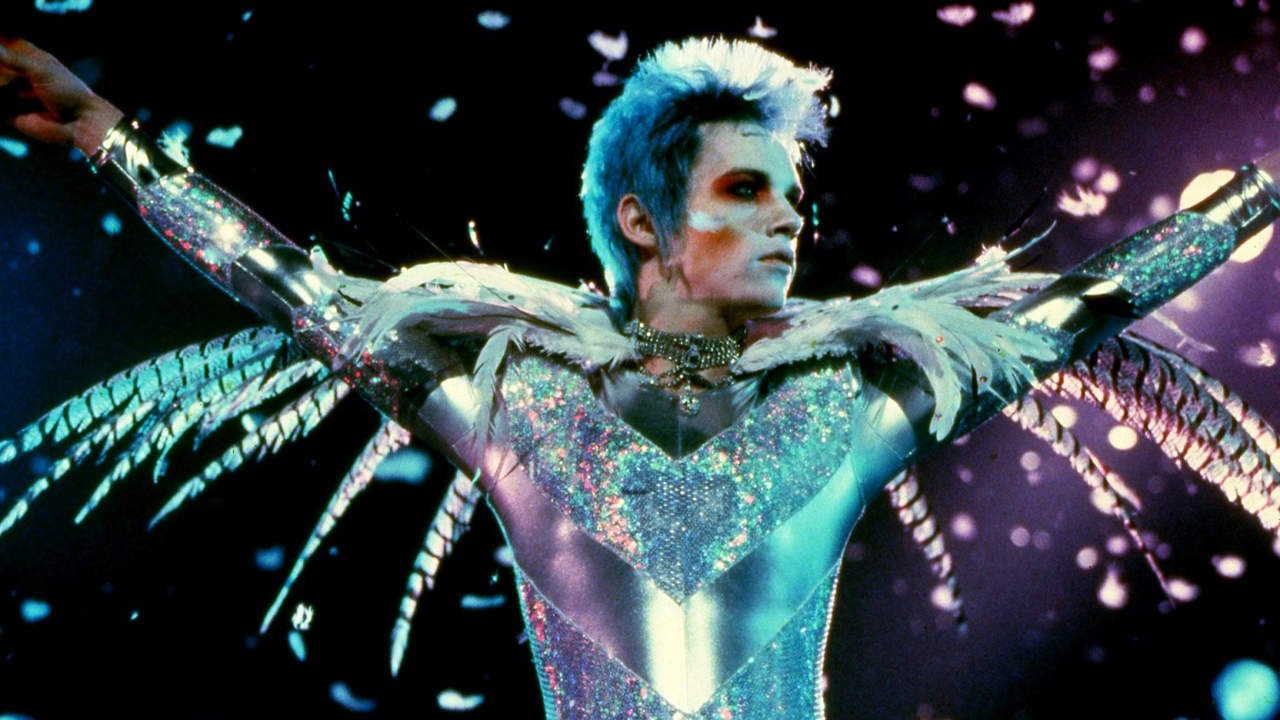 This movie begins as a reporter investigates the life and art of 1970s glam superstar Brian Slade but soon becomes much more than that. It brings on screen the punk culture and popularity of ‘bisexuality’, also bringing the reporter Arthur Stuart face-to-face with his own past, his own identity and brings out a bravely realistic picture of the life of the popstar behind all that glam.

The film was originally supposed to feature some of David Bowie’s music, hence the title. However, when Bowie learned that the script for the film was partially based on the unauthorized biographies “Stardust: The David Bowie Story”, written by Henry Edwards and Tony Zanetta and “Backstage Passes” written by Bowie’s ex-wife Angie Bowie, he threatened the producers with a lawsuit.  Hence, no Bowie songs were used, and the script was partially re-written to avoid unnecessary resemblance between Bowie and the Bowie-style character Brian Slade.  It was also controversial because of Gregor’s resemblance to Kurt Cobain.

Todd Haynes’s care for details, mixed rightly with Sandy Powell’s remarkable costume designing could rightly be assumed to have accounted for the cult following the movie has gained over the years. The leads, Jonathan Rhys Meyers, Christian Bale and Ewan McGregor are absolutely brilliant here. “He called it a freedom. A freedom you can allow yourself. Or not”, it says as curtains fall. 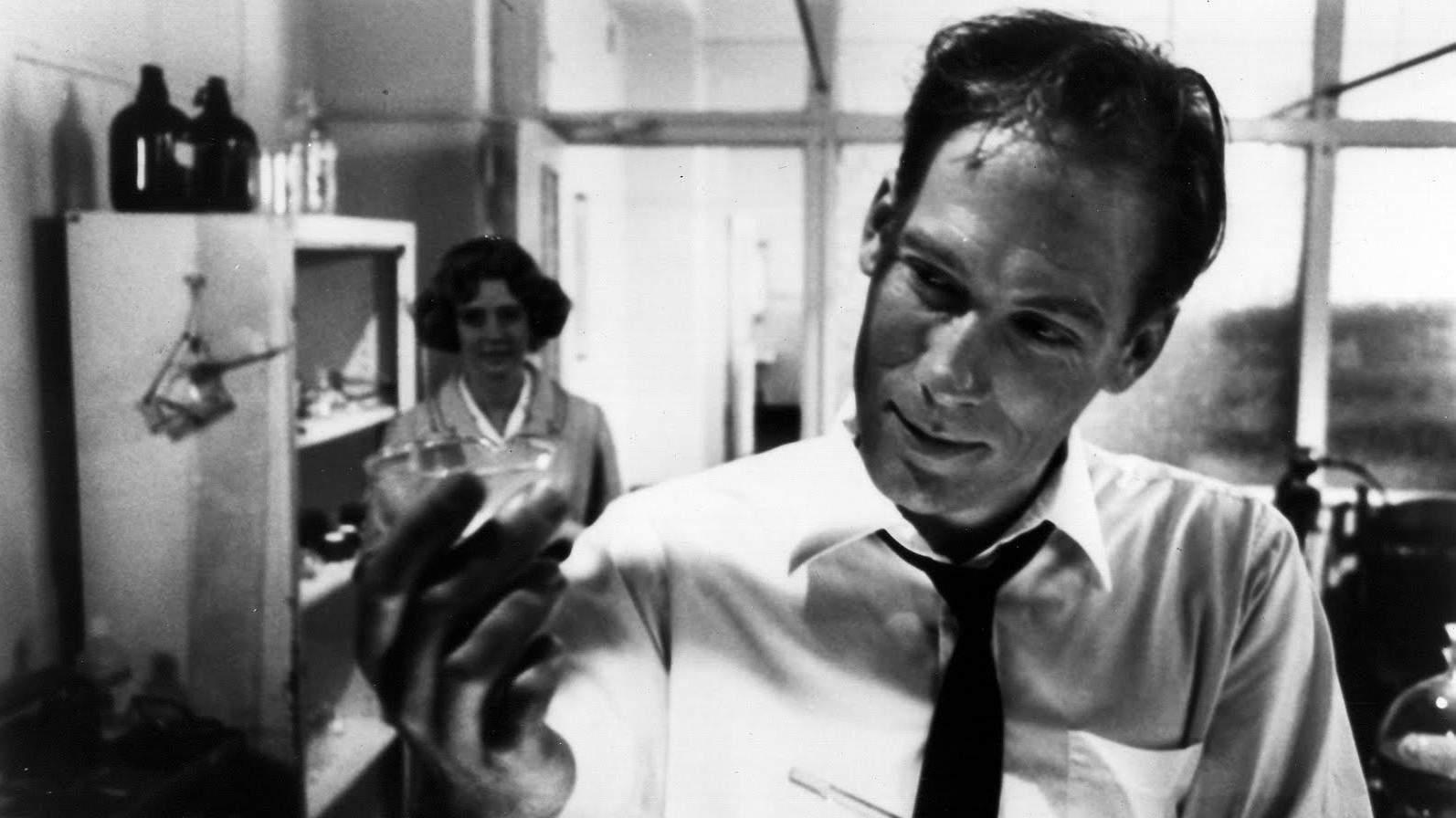 Hero, Horror and Homo are the three inter-cut stories that are told in Todd’s first feature length film. Hero, is shot in a tabloid news format and in that story a boy shots his father and runs away. Horror, is depicted in a style of a ‘psychotropic horror film’ of the mid- 1960s, in which a scientist accidentally drinks the synthetically produced ‘sex drive’ by him and turns into a contagious murdering leper. Homo is an adaptation of Genet’s The Miracle of Rose. In this segment a male prisoner finds him attracted to another male prisoner, whom he has picked on his juvenile facility.

Christine Vachon, who is a constant collaborator of Todd Haynes and also a prominent producer of New Queer Cinema has produced this film. It is positively received by the critics as is evident from the 76% fresh account on Rotten Tomatoes. Poison talks about the unpleasantness a queer has to face in the society of denial and non acceptance. 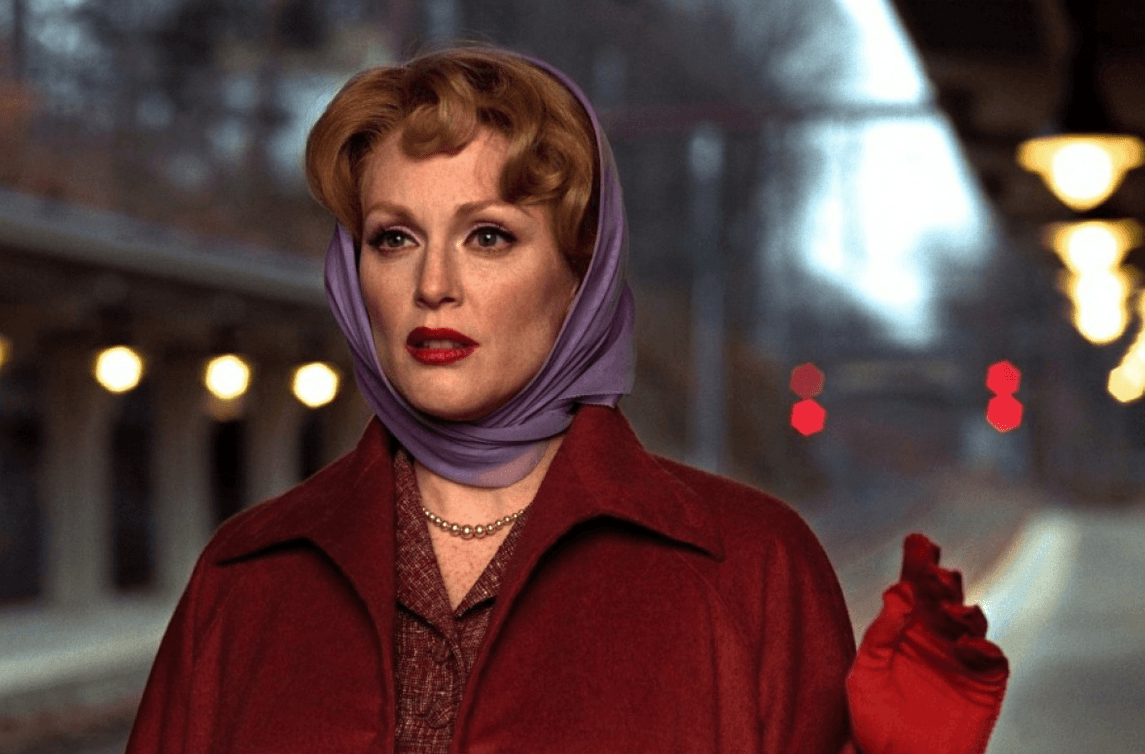 The film tells the story of Cathy Whitaker, a 1950s housewife, living in a wealthy suburban Connecticut as she sees her seemingly perfect life fall apart. It is done in the style of a Douglas Sirk film especially 1955’s All That Heaven Allows and 1959’s Imitation of Life. Dealing with complex contemporary issues such as race, gender roles, sexual orientation and class.

The film was nominated for several Academy Awards: for Best Actress in a Leading Role (Julianne Moore), Best Original Screenplay (Todd Haynes), Best Cinematography (Edward Lachman), and Best Original Score (Elmer Bernstein). Haynes also uses shots and angles that would have been standard in Sirk’s films and era. Cinematographer Edward Lachman created the 1950s “look” with the same type of lighting techniques and lighting equipment (incandescent), and employs lens filters that would have been used in a 1950s-era melodrama. The script employs over-the-top, melodramatic dialogue, and Elmer Bernstein’s score is reminiscent of those he had composed 40 and 50 years earlier. The sound design, done by Kelley Baker, also uses a lot of foley to make the sound of rustling clothes and loud footsteps more prominent.

Actors playing Bob Dylan includes Christian Bale, Heath Ledger, Cate Blanchett and Richard Gere. It is the “Jude” phase played by Cate that comes out as winner, it also a powerful portrayal of gender fluidity on-screen. She  deservedly got Oscar nomination and won BAFTA for her performance. The movie is stringed together with soulful songs of Bob Dylan which captures the essence of the movie efficiently. Todd Haynes is one of the pivotal directors of New Queer Cinema. He attacks the phase theory generally attached with LGBTQ community with this movie.

Carol is Hayne’s masterpiece as it deals with the rarified love story of two women in the beginning of 50s. Movie is spectacular visually and has outstanding performances by ensemble cast. It’s a love story of two people who have nothing in common except for the momentary spark that tingles every cell of your body when you fall in love for the first time. It happen when Therese, played by Rooney Mara looks at Carol in the retail shop. Therese is a working woman who lives alone in an apartment, while Carol is elite who is separating from her husband but have to be together for the love of their daughter. Carol knows about her sexuality, she has ‘experimented’ with her best friend Abby but when she sees Therese, that’s love in first sight.

Will love conquer all or will they be snubbed from the society in the name of woman’s hysteria? It’s an interesting tale with several character arcs on both the characters part. It runs as a mystery too, as it’s based on Patricia Highsmith’s novel ‘The price of salt’. Todd’s brilliance can be seen in the framing of each scene. Whether it’s the distortion of light coming through the window to show the confusion in character’s mind or characters shown through half open doors or the metaphor of toy train- ‘What goes around comes around’ or the elegant dresses they wear has been put together with panache to bring to the audience a-never-before-told yet so familiar tale of love that shouldn’t be missed!

PS: This List was created before the release of Wonderstruck (2017), so we haven’t included it.

Pallavi is a wanderer. A wannabe writer and a wannabe everything. She is a movie buff and a firm believer in the magic of movies. She constantly remains high on films.

Greener Grass [2019]: ‘MAMI’ Review – A Surreal Satire on the Displeasure of Politeness

Blinded by the Light Netflix [2019] Review: A Run-of-the-mill Drama about Finding Oneself