What to Stream on Amazon Prime Video in December 2022: The month of December is festive. The year concludes as we look forward to a new one. People begin preparing for Christmas with pink winters knocking at our doorsteps. It feels almost like time has slowed down just when the year is about to end. We look back, reminiscing the year that went by and everything it offered us. But the last month is as crucial, for the year has more to offer. Amazon Prime Video has announced an attractive catalog, abiding by its custom of bringing a plethora of new and old films every month.

The month of November made a buzz with Harry Styles starrer The Policeman, which left its audience rather underwhelmed. Emily Blunt’s The English, on the other hand, found critical applause for making some changes to genre conventions while staying true to the thematic and aesthetic obligations. Chaske Spencer and Emily Blunt received much praise for their performances. Do we have titles that promise us such a display of craft and pique our interests? I am sure Amazon Prime Video has got us covered.

The first title that I would like to emphasize is Three Pines, an investigative-mystery TV series starring Alfred Molina, based on the novel series Chief Inspector Gamache written by Louise Penny. And how can we forget the return of Jack Ryan in its third season, making it perfect for a holiday binge?

Fans of horror who are always on the lookout for something new and exciting can anticipate their curiosity getting rewarded with Nikyatu Jusu’s horror Nanny (2022) in her directorial debut. Having won the grand jury prize at the Sundance Film Festival 2022, and hence, becoming the only horror film at Sundance to win this award, Nanny (2022) sounds like one of the most important films of our times. For the fans of classics, the month is no less than a treat with notable titles such as Basic Instinct (1992), Thelma and Louise (1991), and True Grit (1969) looking forward to their releases.

Let us take a detailed look at everything Amazon Prime Video promises us to offer in the month of December, 2022. 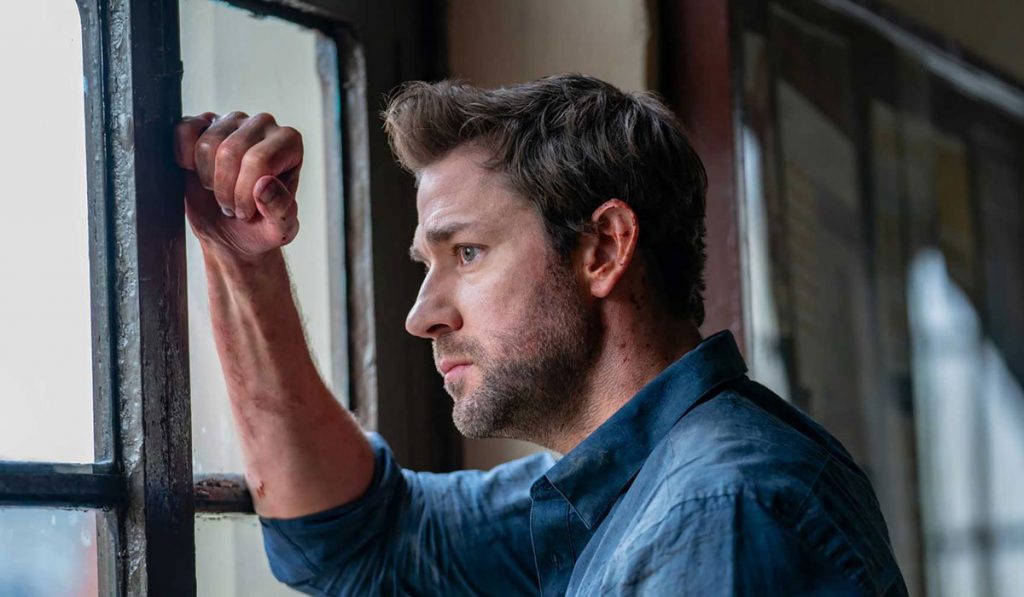 Related: Everything Coming To Netflix In December 2022

Jack Ryan (Season 3): Release Date, Where to Stream, Trailer, Plot, And The Cast