What to Stream on Netflix in December (2022): Ho ho ho! December should ideally be renamed as the official Netflix season. And not just because of the similar brand colors but because it is the perfect time to curl up in your blanket with a plate of piping hot food and a side of Netflix. Obviously, the OTT has geared up and is pulling some of the hottest content for you, this Christmas month. In line are Oscar contenders- Guillermo del Toro’s ‘Pinnochio’, a stop-motion animated adaptation, Noah Baumbach’s adaptation of Don DeLillo’s classic 1980s novel ‘White Noise’, and the much-anticipated sequel of 2019’s Knives Out- Glass Onion.

On the series side of things- we have ‘Emily (back) in Paris’ in Season 3, friendship drama ‘Firefly Lane’, crime drama ‘Money Heist: Korea’, and new seasons of our favorite dating show ‘Too Hot to Handle’ amongst others. Netflix is also ready to tickle your funny bone with ‘My Next Guest with David Letterman and Volodymyr Zelensky’, ‘Vir Das: Landing’, and ‘Best of Stand Up 2022’ on its list. Aside from this, there is also a host of Christmas dramedies and rom-coms that you can pick and choose from to feel the spirit of love this season. Happy watching!

Here’s a detailed list of everything that’s releasing on Netflix in December 2022. 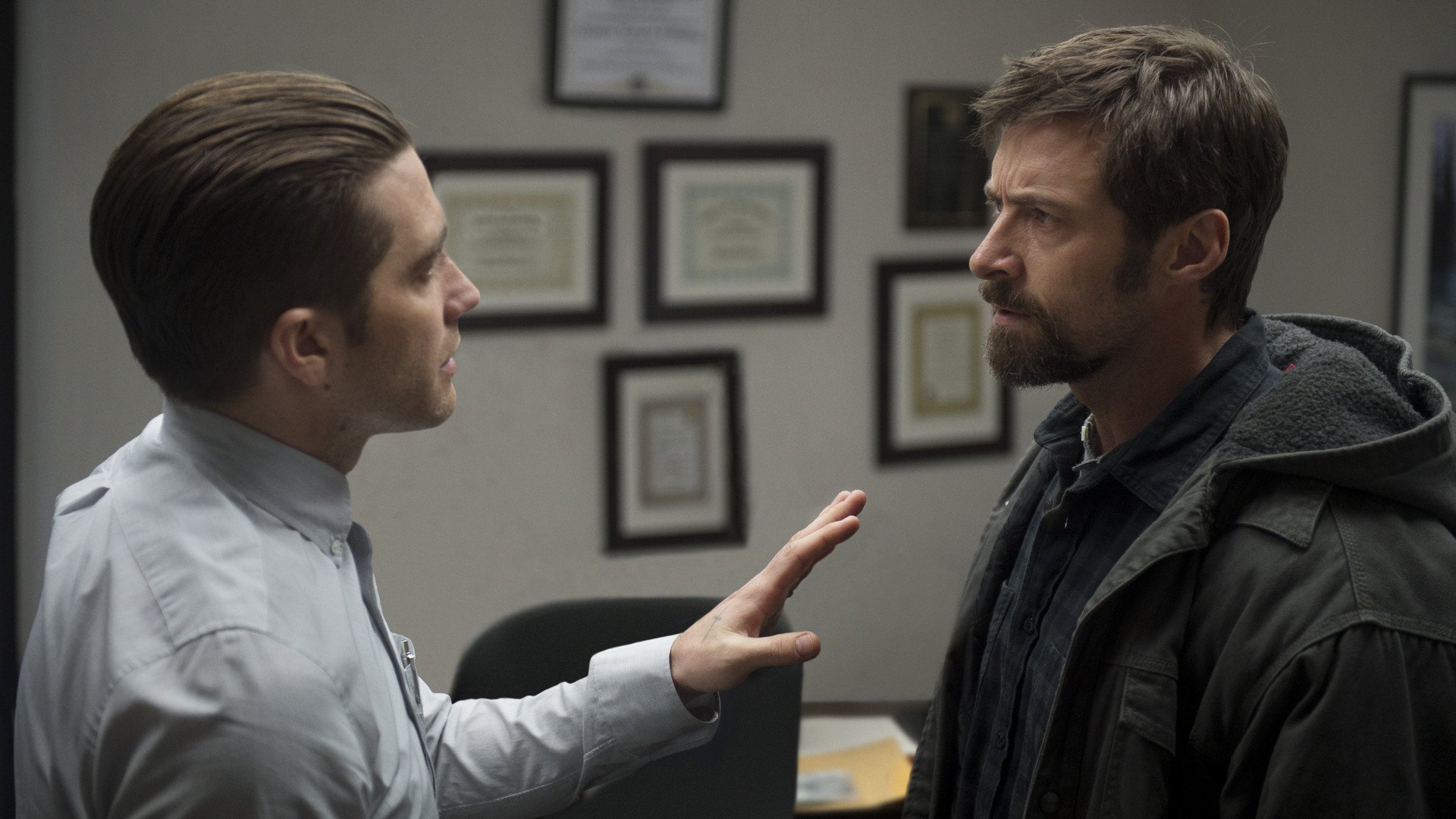 New Releases on Netflix in December 2022

Sebastian Maniscalco: Is It Me?

The Most Beautiful Flower (Season 1)

Too Hot To Handle (Season 4)

In Broad Daylight: The Narvarte Case

How to Ruin Christmas (The Baby Shower – Season 3)

Tom Papa: What a Day!

Don’t Pick Up The Phone (Season 1)

I Believe in Santa

A Storm for Christmas (Limited Series)

BARDO, False Chronicle of a Handful of Truths

Cook at all Costs (Season 1)

How to Ruin Christmas (Season 3)

The Volcano: Rescue from Whakaari

A Not So Merry Christmas Glass Onion: A Knives Out Mystery

7 Women and a Murder

A Night at the Kindergarten

The Interest of Love (Season 1)

My Next Guest with David Letterman and Volodymyr Zelenskyy