This was one of the most promising week for films as four films of different genre with the set of expectations have hit the theater. Here are the little reviews of all the new movies released this week in a theatre near you: 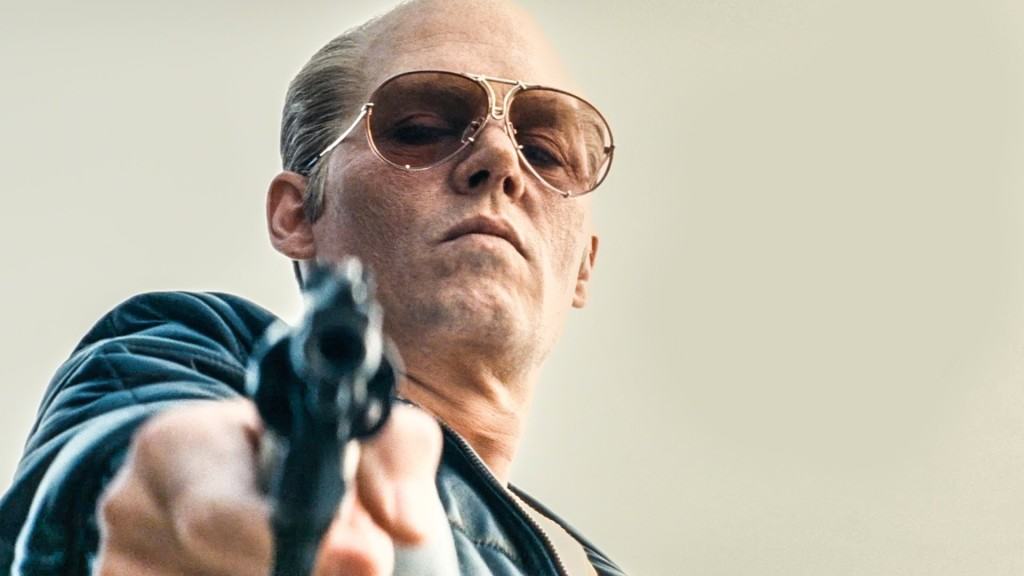 Black Mass refers to an obscene satanic ritual, which involves blood and human sacrifice, that’s precisely what this movie is.Black Mass is based on the most notorious & infamous criminal Jimmy “Whitey” Bulger who climbs up the ladder of Gangster crushing his rival- Italian mafia Gennaro Angiulo with the help of FBI. Black Mass has three essential elements of Gangster movie-blood, honor and loyalty. The film strikes a perfect balance of those three essential elements and plays around the volatile dynamics of them in slow burning crime drama.

Film has terrific story to say but narration lacks the consistency of jumping from one great scene to another. It doesn’t offer you anything new in terms of its storytelling. But thanks to Johnny Depp largely and Joel Edgerton’s brilliant performance, they don’t let you take your eyes off from the screen. The presence of Whitey Bulgar is so menacing, one would wet his pants if he looks into his eyes.HE is pure maniac. Johnny Depp who doesn’t seem promising to play such a character on paper has actually got under the skin of the character and owns it. But film fails to touch the Whitey’s psyche and what makes him unpredictable and cool gangster has not been dealt effectively. But later half of the movie shows that even the most dangerous man can be vulnerable. 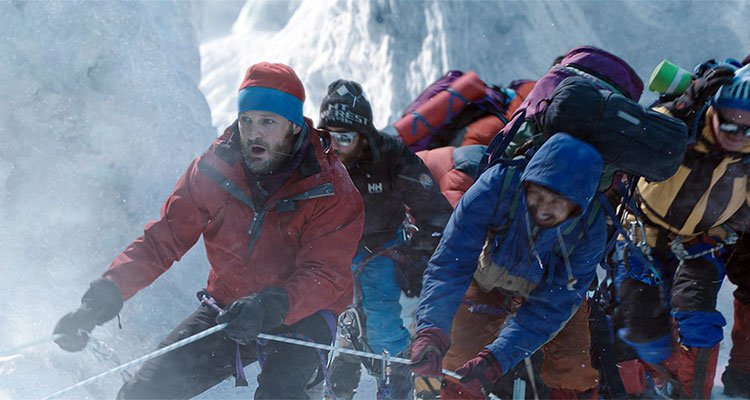 Asking a mountaineer “Why do you want to climb the Everest?” is possibly equivalent to asking: Why do you fall in love? Why do you breathe or even Why are you alive? There’s never a perfect or right answer to any of these questions and there never will be one, either. Baltasar Kormákur’s Everest is a visually stunning canvas of white magnetic paint, one that you could stare for hours but it’s also immensely inert for a mountain climbing film and hence it doesn’t make you appreciate it all the same.

While the director successfully manages to churn out a realistic and grounded portrayal of a mountaineering summit, he never gets you’re engaged in it’s characters, which are as half-baked as the ultimate result of this summit that took place in 1996. I don’t know why, but while I was loving what I was watching, I didn’t care for anything after a point of time. The film just starts and fizzles out with things happening one after the other. Everest is not a thriller. So, if you want to watch the film from the advertising gimmick’s point of view, this will be a terrible pick. But if you are one of those people who has, in some way or in some form tried to go beyond your limits of physical strength, this would be a good time.

One of the most important things in a love story is Love and Romance. Yes, I will give it a pass if it is full of clichés if the leading pair convinces me that the characters they are playing are totally in love with each other. I liked ‘Humpty Sharma Ki Dulhania’ for this very reason. Unfortunately Katti Batti is no Humpty Sharma; it has no heart anywhere, and as the title of the film suggests, it is pointless.

Maddy [Imran Khan] is a hopeless lover who is dumped by Payal [Kangana Ranaut] for reasons unknown to us. We are constantly dragged across 2 different timelines; a flashback and a real time. The film’s script has taken bits and pieces from here and there, but mostly it tried to imitate Marc Webb’s 500 days of Summer. Kangana Ranaut is a hotcake in the industry these days but she wasn’t really there in almost all her scenes, it was like an extended cameo for her where she was anything but interested and involved. It is a Bad film with a misleading movie trailer. Sorry I had to admit that. Don’t watch it. 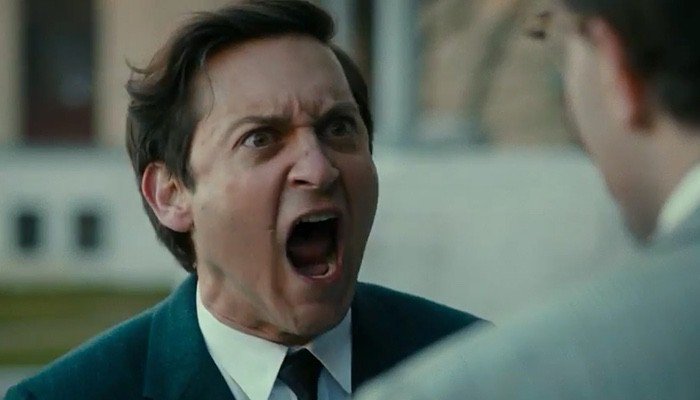 “After the first four moves, there are 300 billion options before a chess player. That’s more than the stars in the sky,” says Father Lombardy. This in itself gives the idea how complex Chess is. Edward Zwick has very smartly, in a very thrilling manner, has captured the rise and fall, paranoia and psychology of Bobby Fischer’s life set during the rise of the Cold War.

Pawn Sacrifice is a must watch for several reasons besides, of course, that gives glimpse into the world of Chess and Bobby Fischer’s life & achievements. First, Tobey Maguire’s performance is applause worthy as a paranoid loner who was unreasonable, loathed media and convinced that Russians are conspiring against him. Second, Edward Zwick’s approach of narration and his direction is quite smart in a way that even a guy alien to chess could easily comprehend the film. It is partly a taut thriller and the way World Championship at Iceland has been shot is a work of genius. And lastly, thanks to the adept direction that the film has captured the Paranoia in a very convincing manner, which I personally feel most of the films fail to capture properly. Pawn Sacrifice is a smart, intelligent and strategically well-paced biographical thriller that fascinatingly studies the price one pays for being a genius.