At one point, the gaming industry really wanted to emulate movies. Now though, things have changed. It would seem that the movie industry is now trying to adopt the tech that is present in video games. There’s a big debate about the television industry trying to steal the film industry’s thunder. Another type of entertainment that is going unnoticed is video games. There are more and more powerful games coming out and Microsoft is always putting on sales too. This is encouraging people to buy a console and then download the latest titles.

Some of the titles can actually be downloaded for free if you look at the Xbox Game Pass. This works in a very similar way to streaming, as you can access any game you want without having to worry about having a physical copy. Streaming for consoles started to take off when streaming for PC games became popular. Sites such as GGPoker Canada would host live poker tournaments that could be participated in from across the world, and this movement helped to pave the way for more accessible, multiplayer games. 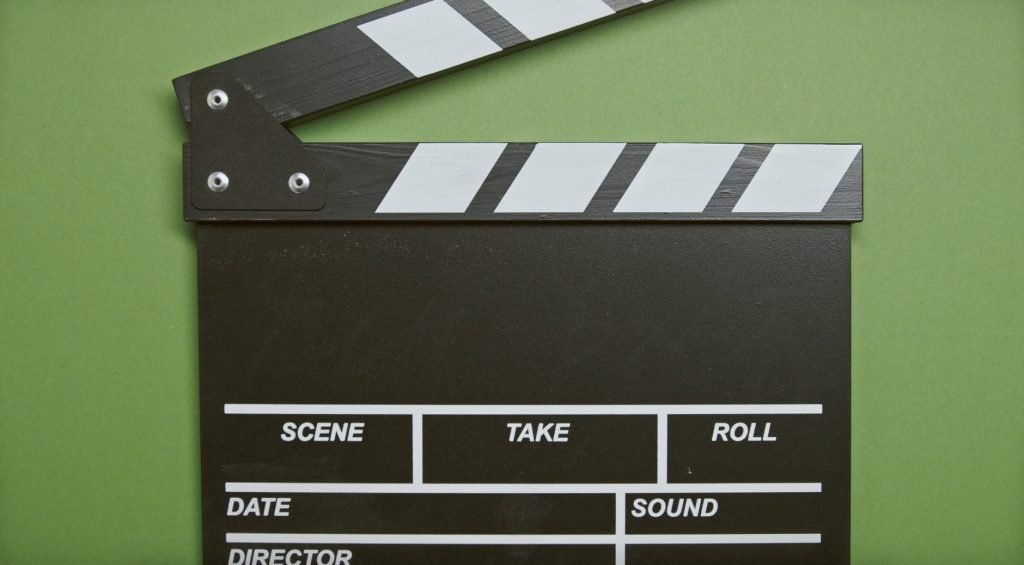 It’s true that the gaming industry once wanted to emulate films, but it would seem that now things are the other way around. Technology is being driven by video games and when you look at virtual production and pre-vis, you will soon see that a lot of the tools that are being used here are actually being used in movies. It’s been argued that the sheer power that the Xbox One has to offer helps to deliver computer-generated realism that cannot be compared to anything ever before. Games are now able to produce imagery and emotional experiences within a game and this can be compared to movies.

Many people, who have gone on to do movements for video games find that their movements are not macho enough for titles such as Ryse- Son of Rome. To counteract this, 10kg weights are often added around the beltline and the shoulders. This helps to simulate wearing real roman armor, which helps to shift your center of gravity while also helping your shoulders to stop rotating as you walk. There are cameras at every possible angle and something that would normally take a day or two to shoot can easily take five minutes. Of course, this is putting the movie industry under threat, as it would take much longer for a scene like this to be shot in a movie such as 300.

That being said, it looks like the gaming industry is going on to inspire the movie industry. Movie Makers are now adopting techniques and ways of shooting that are prevalent in video game creation. On top of this, they are adopting whole new approaches, which help to ensure that the same result can be achieved in a much shorter space of time. Video games have truly helped to shake off any kind of inferiority complex. In fact, there are even video game scores that rank highly on radio shows. It just goes to show that video game technology is something to be admired, and the emotions that it can help to create can sometimes be difficult to replicate in a real-world movie situation. Why? Because in a video game, you are playing that person, you are controlling their every movement, and this helps you to feel much more connected overall. When you are watching a movie, you are simply watching the character. That’s why movie makers need to look to video games more so that they can help to replicate that same feeling.