Everything Coming To HBO Max in October 2022

Everything Coming To HBO Max in October 2022: Here is some good news for all HBO Max subscribers – the October 2022 catalog looks attractive as hell with the return of the 3rd season of the DC series Pennyworth. As far as HBO Max originals are concerned, the schedule also has the second season of Folklore along with Wahl Street, premiering on October 06, 2022.

Every Sunday, you can also enjoy new episodes of House of the Dragon on HBO Max; however, this is not the only exciting thing lined for October on the OTT platform. October schedule is also designed keeping the festive and holiday season in mind, including rom-coms, drama, and horror flicks. Films likes Call Me By Your Name (2017), and Spotlight (2015) will be available to stream on the 1st day of the month. Sydney Sweeney and Alexandra Daddario’s, The White Lotus will also premiere its second season on October 30th.

Here is a complete list of HBO Max originals that will feature in the respective catalog of TV shows, movies, and documentaries series.

Created by Singaporean director Eric Khoo, the six-episode series features stories based on Asian superstitions and national folkloric myths, with each episode helmed by a director from a different country.

Actor Mark Wahlberg juggles the demands of a film schedule coupled with an ever-growing network of diverse businesses including his clothing line, gym studio, restaurant chain, and Production Company.

The German dramedy series Oh Hell focuses on Helene (Mala Emde), who is in her mid-twenties and who is not nicknamed “Hell” for nothing. Her life is anything but relaxed, Helen jumps from one job to the next and privately she keeps stumbling into big and small blunders. For example, she helped her parents get divorced. Sometimes she wishes she were like her best friend Maike (Salka Weber), who travels the world and has already had some successes professionally. When she meets the cello teacher Oskar (Edin Hasanović), something like consistency seems to develop for the first time. But can “Hell” lead a quiet and happy life – and does she even want

A fun and fast-paced addition to the CW’s stable of supernatural high school series, Legacies emerges from the shadows of its sister and shows an unexpected delight.

A group of young explorers get lost on a trail and end up in a peculiar village hidden under an eternal mist.

A cryogenically frozen super spy from the ’60s thrust into modern-day Madrid. 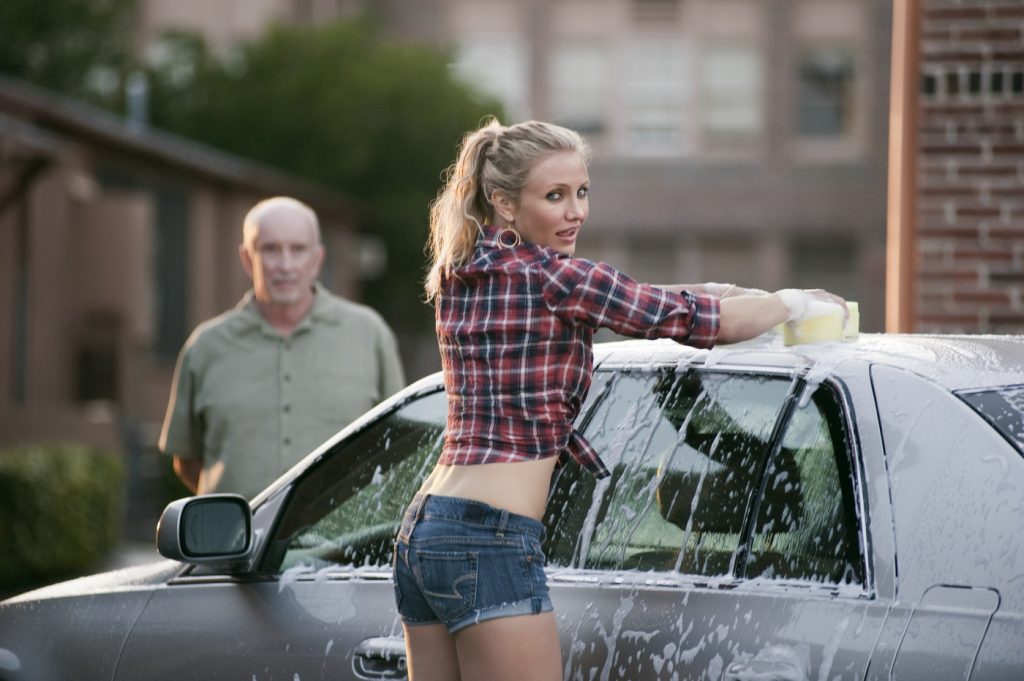 Related to HBO Max in October 2022: 10 Great Movies You Can Watch On HBO Max Right Now

The Girls at the Back (2022) Netflix Miniseries: Review, Recap & Ending Explained - Which of these women has cancer?

Section 8 Movie Ending, Explained - Who was behind Jake's family's murder?

Everything Coming To HBO Max in October 2022