Everything Coming To HBO Max in November 2022: HBO Max announced new titles that will get added to the catalog of November 2022. The subscribers of HBO Max can stream some exciting originals such as the Spanish cinema – The Critic (El Crítico), premiering on November 10, and Mindy Kaling’s creation The Sex Lives Of College Girls (Season 2), which primers on November 17. Clans of Harry Potter and Star Trek fanatics gear yourself with bags of chips and popcorn as the two worlds unite next month on the streaming platforms.

Here is a complete list of TV series and HBO Max originals that will be available to stream in November 2022.

A HIGHLIGHT OF ORIGINAL HBO MAX PROGRAMMING THIS OCTOBER 2022:

Chris Redd: Why Am I Like This?, Max Original HBO Premiere 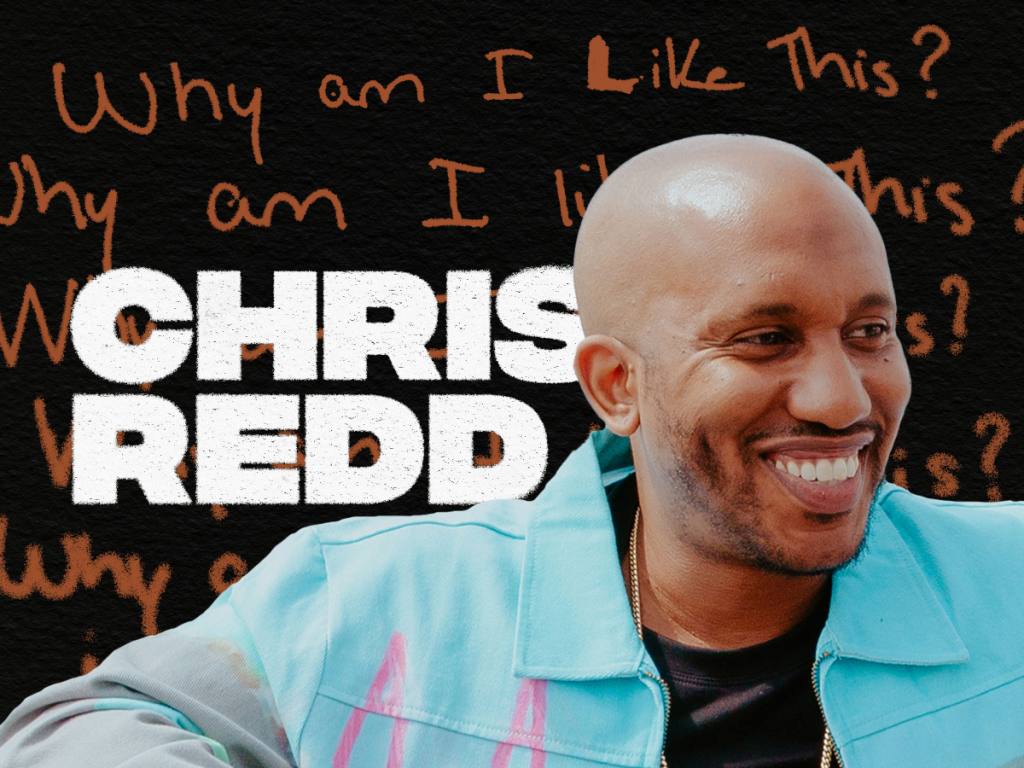 Chris Redd digs into his days of living life like a music video and realizing that even if he’ll never be tall enough to dunk, he can still grow as a person.

Follows the investigation of Alex Murdaugh, a lawyer accused of murdering his wife and his son Paul, on the night of June 7, 2021.

Join your favorite Sesame Street friends as they discover the magic of learning and explore an exciting range of topics, from animals and superheroes to the theatre, music, transportation, and more.

The fourth season of the American superhero streaming television series Titans is scheduled to premiere on HBO Max on November 3, 2022, consisting of 12 episodes. It will be executive produced by Akiva Goldsman, Geoff Johns, Greg Walker, Greg Berlanti, Sarah Schechter, and Richard Hatem, with Walker serving as showrunner for the fourth consecutive season. Developed by Goldsman, Johns, and Berlanti, the series is based on the DC Comics team Teen Titans.

Chefs are offered a chance to share their stories and business dreams while going head-to-head for a life-altering prize.

Carlos Boyero is one of Spanish cinema’s most followed and feared figures. Controversy has hounded him since he published his first article more than forty years ago, and he has remained in the eye of the hurricane ever since. Is he the last representative of a disappearing time? Has social media put an end to the traditional influence of critics? Taking the background and personality of this very controversial figure as its basis, El crítico / The Critic will also endeavor to reflect on the enormous changes taking place in Spain in the field of film criticism.

Belonging to a community of muxes – untethered by the gender binary – Delirio, Amaranta, and Mariano traverse their past, present, and future.

When three 15-year-old girls disappear without a trace, Javi, Quino, Álvaro, and Zeta take matters into their own hands and discover the girls are being held by something from another world.

Every summer, a horde of professional Santas, Mrs. Clauses, and elves descend on a campsite in the New Hampshire woods to learn the tricks of their trade. But this year is different.

Four 18-year-old freshman roommates at Essex College in Vermont. A bundle of contradictions and hormones, these sexually active college girls are equal parts lovable and infuriating.

Food Affair with Mark Wiens is a six-part HBO Asia original series hosted by the popular food vlogger – Mark Wiens. The series follows Wiens as he explores the culinary landscape of Singapore, which is home to over 50 Michelin-starred establishments. Each episode features Wiens conversing with a panel of experts who reveal the heritage, artistry, and diversity of the country’s culinary offerings, from street food to fine dining.

The journey of a trailblazing superstar who has become the movement the world desperately needed just by being herself. The HBO max documentary shares the inspirational story behind her humble beginnings to her meteoric rise with an intimate look into the moments that shaped her hard-earned rise to fame, success, love, and international stardom. 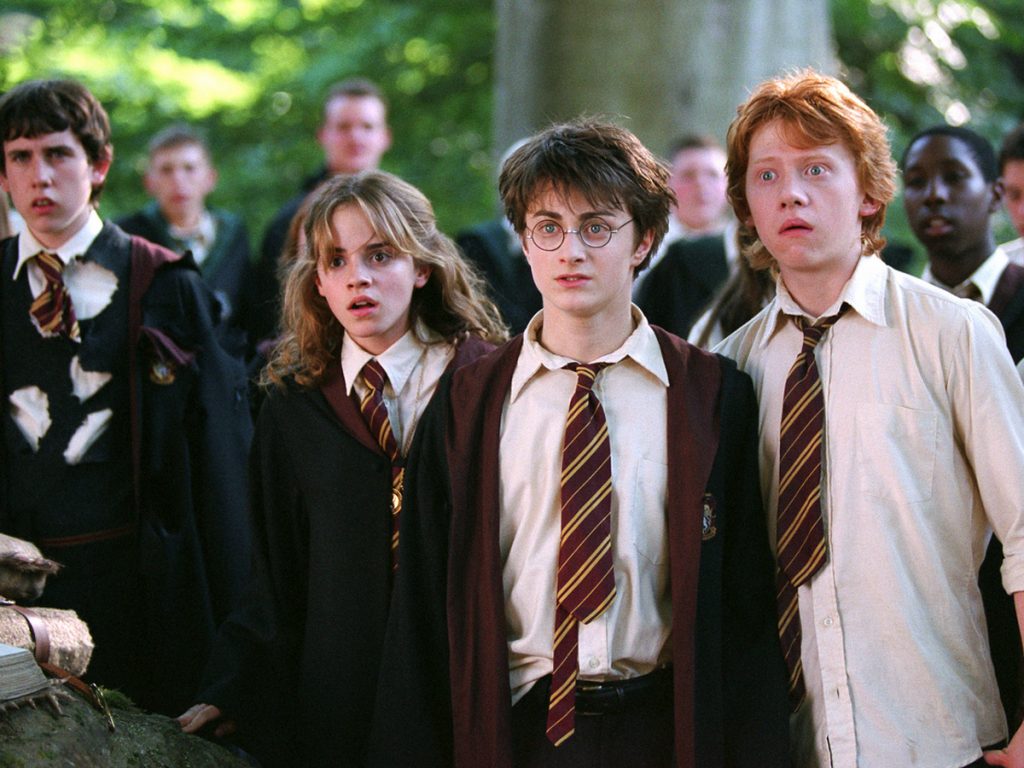