“From the very beginning director Hong has been a maker of highly personal films, but with Introduction he seems to be drawing us even closer,” said Cinema Guild President Peter Kelly. “We’re so excited to share this film with audiences and to continue our special relationship with Hong Sangsoo.”

The movie, Hong Sangsoo’s twenty-fifth film as a director, follows Youngho (Shin Seokho): he goes to see his father who is tending to a famous patient; he surprises his girlfriend, Juwon (Park Miso), in Berlin where she is studying fashion design; he goes to a seaside hotel to meet his mother and brings his friend Jeongsoo (Ha Seongguk) with him. In each instance, he anticipates an important conversation. But sometimes a shared look, or a shared smoke, can mean as much as anything we could say to those close to us. 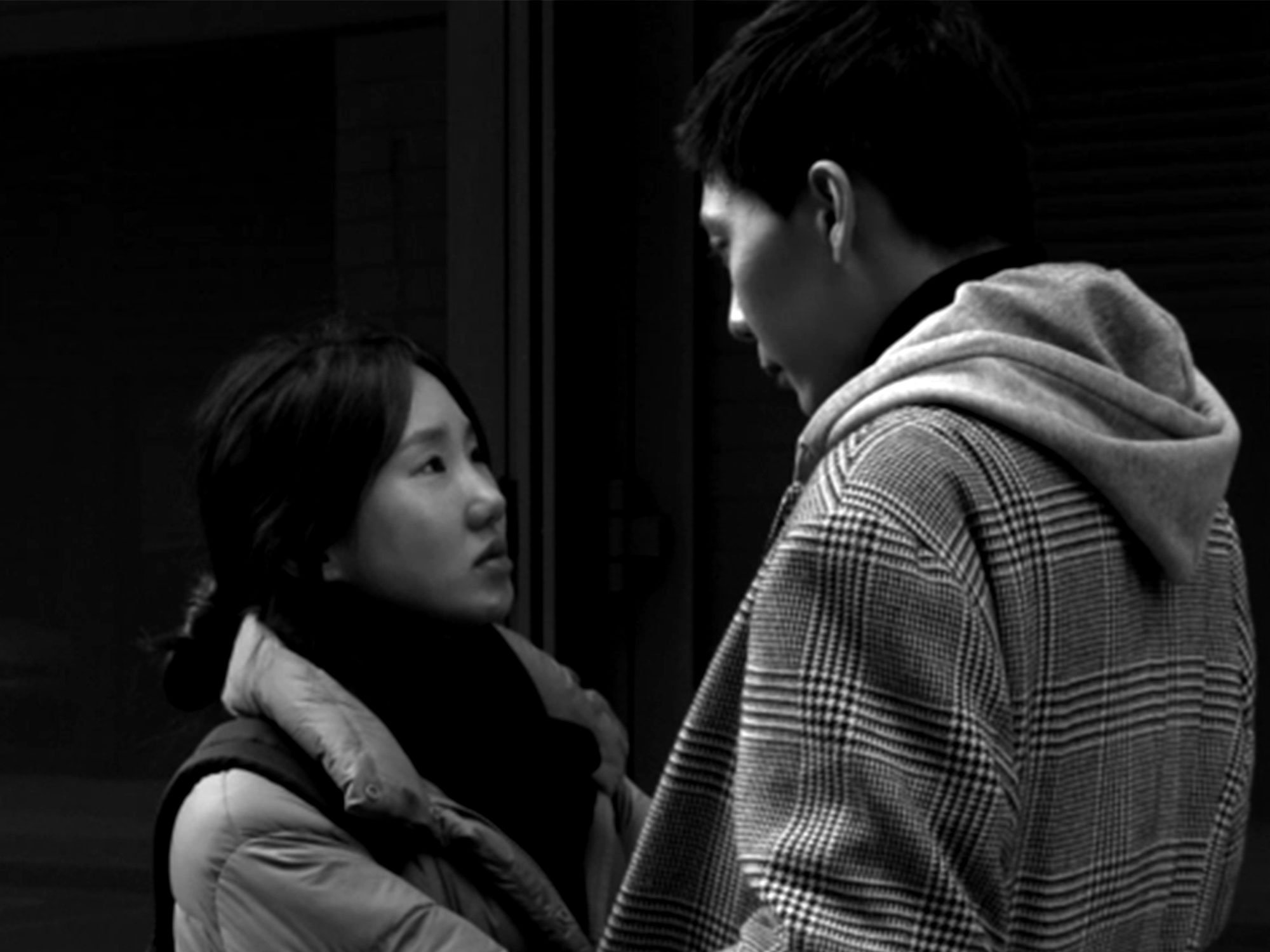 “Introduction” is scheduled to hit local theaters in the first half of this year. The film will screen at further festivals this year before receiving a theatrical release. The deal was negotiated by Peter Kelly of Cinema Guild with Youngjoo Suh, CEO of Finecut.

The 71st Berlin International Film Festival will be held online March 1-5 due to COVID-19.

Bloodsuckers [2021]: 'Berlinale' Review - Marxist Vampire Comedy moves from being a biting satire to a sluggish tryst

Wheel of Fortune and Fantasy [2021]: 'Berlinale' Review - A Gorgeous Trifecta About the Conversations that Bind Us

Wheel of Fortune and Fantasy [2021]: ‘Berlinale’ Review – A Gorgeous Trifecta About the Conversations that Bind Us