The Naked Gun was released in 1988, based on the TV comedy series Called Police Squad. With Leslie Nielsen playing the part of bungling detective Frank Drebin, it quickly became a cult classic. Since then, it’s led to two follow-ups, with another film said to be on the way, but it’s the way that The Naked Gun has been transformed into a slot that helps to show how great movies can reach new audiences.

The Rise of Themed Slots

This is just one of the popular films that have been made into slots over the last few years. Blockbusters like The Mummy and The Goonies are among the movies that can now be played online in this way. They typically feature some of the main characters or images from the film as symbols and sometimes have bonus rounds based on the plot.

The list of Jackpot King slots at Paddy Power includes the Naked Gun title, which sits alongside other themed slots like Eye of Horus and Fishin’ Frenzy. These games from Blueprint all include three progressive jackpots, which are known as Jackpot King, Regal Pot, and Royal Pot, and that can be won on any of the games listed in this section.

The biggest regular wins come from a set of five police siren images, while characters like Drebin, Captain Ed Hocken and the film’s villain, Vincent Ludwig, are also paying symbols. Jane Spencer, played by Priscilla Presley, is another of the most valuable symbols. 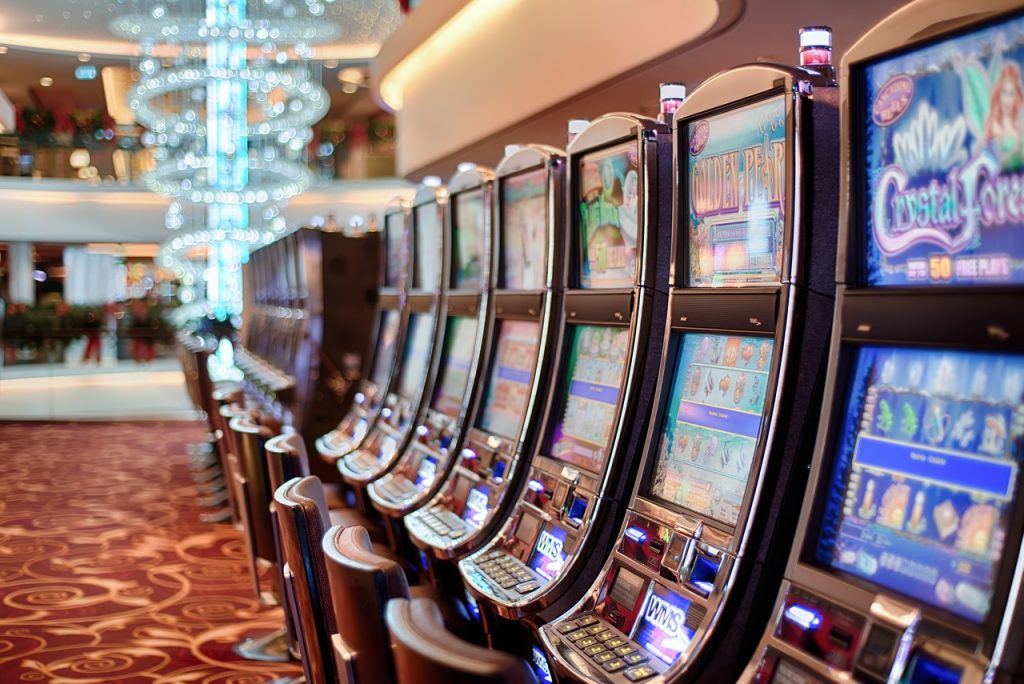 Why Are Slots Based on Movies Now So Popular?

For casinos and game developers, this is an approach that helps them appeal to more players. Anyone who remembers laughing at The Naked Gun is likely to be interested when they see a game based on it. The three movies to date in the series have grossed almost $500,000, and there are many people out there with fond memories.

This kind of tie-in can also benefit the company that owns the rights to the movie and images, which is Paramount Pictures, which have titles like Top Gun Maverick and Smile among their latest releases. A slot based on a movie can help them to carry on earning money from something that was released a long time ago.

With The Naked Gun, there could be the added benefit of increasing the sense of anticipation around the next installment in the series. The last title was 1994’s Naked Gun 33+1⁄3: The Final Insult, so the franchise isn’t going to be fresh in many people’s minds.

By finding and playing the slot, some fans of the movie might re-discover it and look into whether a new version is to be made. It could also attract new fans who are intrigued by the images and decide to check them out.

The success of The Naked Gun movie as a casino slot shows us how a much-loved film can now cross over seamlessly to other parts of the entertainment industry, keeping it relevant for longer and opening up new earning opportunities for the company that owns the rights.