How to Write a Great Comedy Script 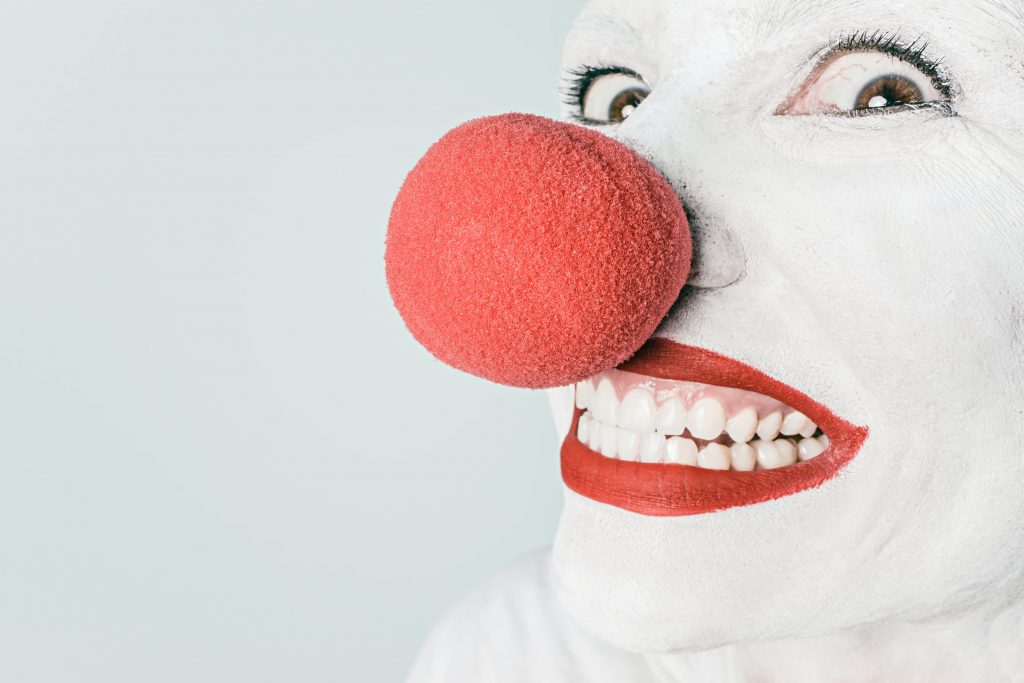 They say it’s harder to make someone laugh than it is to make them cry. If there is any truth to that, then comedy writers deserve Nobel prizes for helping people deal with occasional bouts of existential dread (even just for a little while).

From Monty Python to National Lampoon, comedy requires a certain level of discipline and skill to perfect. While you won’t become as funny as Judd Apatow or Edgar Wright overnight, you can always take your sweet time creating a comedy screenplay that’s effective and memorable.  Here’s your unofficial, abridged, and non-premium guide to writing a modern comedy script that clicks:

It’s not about the punchlines

Many would think that comedy is about writing the best quotable punchlines, but there’s more to it than that. John Cleese, Michael Palin, and the rest of the Monty Python troupe are a testament to this, since they derive comedy from the amount of absurdity they can cram into a single sketch. As a comedy script writer, you should learn to rely less on punchlines and focus on other essential components such as the plot and the characters of your story. The perfect punchlines will come through.

Whether you’re writing a romantic comedy or a sci-fi comedy, perfect timing taps into the awesome power of humor. Think about George Carlin’s masterpiece “The Seven Words You Can Never Say On Television” and how he skillfully let his audience’s defenses down and went straight for the jugular. His monologue is only an example of the amount of effort that goes into comedy. You can’t always pick the perfect moment for a joke, but once you find that window, try to guide your audience towards it and give them a good shove.

We can all say a thing or two about the philosophy of comedy, but we all need to agree that the genre doesn’t have to rely on conventions to make people laugh. There is no roadmap that can lead you towards the perfect scene or quip. You only have to make do with what fragments of inspiration scattered around you. Try to record everyday moments and infuse the absurd into them. It pays to do research, so visit sites such as Viral.Baby for your daily fill of viral videos or have mundane conversations. If you can’t find sources of the absurd anywhere, consider kids as your last resort.

Use irony to full effect

Humor happens when audiences expect one thing only to end up with a totally different one. It is important to know that irony is not exclusive to dialogue. You can play this up in scenes and sequences that underscore a character’s weaknesses and mock their strengths.

Writing good comedy requires both timing and patience. As long as you work hard and keep an open mind, you can create the perfect genre-defining film — as though Caddyshack hasn’t already defined genre.

Clay's Redemption [2020] Review: A messy, repetitive Midnight movie that fizzles out even before it kicks off!

How to Write a Great Comedy Script