Everything Coming to Hulu in August 2022: August on Hulu feels like a place that everyone could visit. Opening the month with the action-thriller “Prey.” which serves as the latest addition to the infamous Predator franchise, the streaming giant service. Also returning this month is the FX hit show “Reservation Dogs.”

Directed by Dan Trachtenberg and starring Amber MidthunderDakota BeaversMichelle ThrushStormee KippJulian Black Antelope, the all-new entry to the Predator franchise is set 300 years ago and tells the story of a young Comanche woman, a fierce and highly skilled warrior, who stalks and ultimately confronts, a highly evolved alien predator with a technically advanced arsenal.

During the sequel to Trolls, Trolls: World Tour, everything is turned upside down when Poppy discovers that there are 5 other musical tribes scattered in the forest. Now, armed with her endless positivity, she decides to bring representatives of the Country, Classic, Funk, Techno, and Rock tribes to live together in her village and form a new Troll town to promote friendship and harmony in a grand experiment she calls … Trollstopia! The representatives of the other villages remain in their respective villages and continue to function as the leaders of their tribes. Instead, we’ll meet new and original characters who represent the fun of their native tribes. 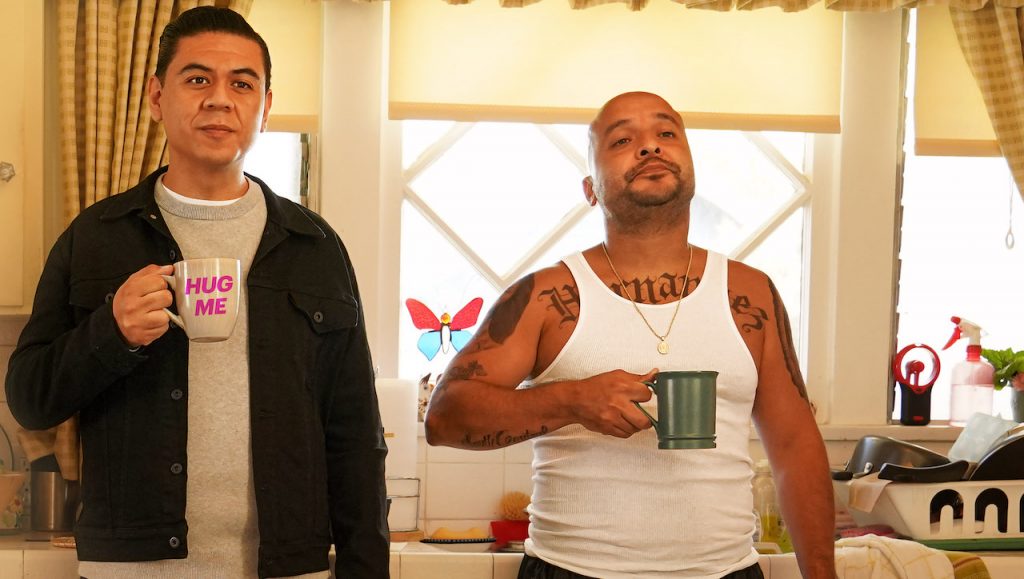 Julio Lopez has a heart of gold and goes out of his way to help everyone but himself. Julio attempts to better his community, overcome his codependency issues with his family, and navigate working-class life in South Central.

Legacy: The True Story of the LA Lakers captures the remarkable rise and unprecedented success of one of the most dominant and iconic franchises in professional sports.

In this wild dating competition, 4 hot singles go on blind dates and battle to cook up date-night worthy dishes.

Set 1,300 years after the events of How To Train Your Dragon, dragons are now just a legend to the modern world. When a geological anomaly opens up an immense, miles-deep fissure in the Earth’s surface, scientists from all over the world gather at a new research facility to study the mysterious phenomenon. Soon a group of misfit kids, brought to the site by their parents, uncover the truth about dragons and where they’ve been hiding — a secret they must keep to themselves to protect what they’ve discovered.

From creator/screenwriter Steven Rogers and the team behind I, Tonya, and showrunner Karin Gist, Executive Producer of Our Kind of People, MIKE explores the dynamic and controversial story of Mike Tyson. The 8-episode limited series explores the tumultuous ups and downs of Tyson’s boxing career and personal life – from being a beloved global athlete to a pariah and back again. Focusing the lens on Mike Tyson, the series examines class in America, race in America, fame and the power of media, misogyny, the wealth divide, the promise of the American Dream, and ultimately our own role in shaping Mike’s story. MIKE is an unauthorized and no-holds-barred look at the life of Mike Tyson – and it is one wild ride. 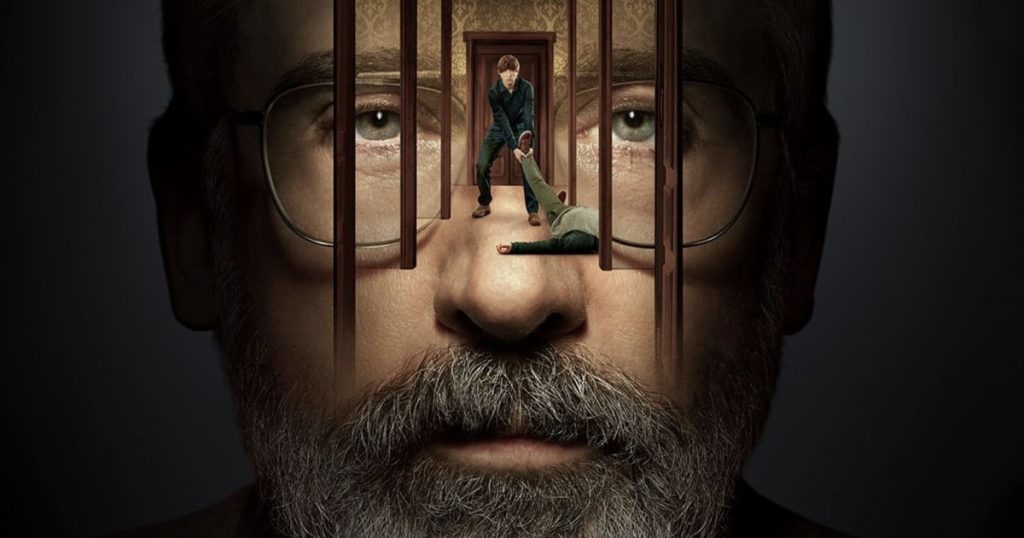 Therapist, Alan Strauss, is held prisoner by a patient, Sam Fortner, who reveals himself to be a serial killer. Sam has an unusual therapeutic demand for Alan: curb his homicidal urges. In order to survive, Alan must unwind Sam’s disturbed mind and stop him from killing again but Sam refuses to address critical topics, like his mother Candace. Alone in captivity, Alan excavates his own past through memories of his old therapist, Charlie, and grapples with waves of his own repressed troubles — the recent death of his wife, Beth, and the painful estrangement from his religious son, Ezra. Over the course of his imprisonment, Alan uncovers not only how deep Sam’s compulsion runs, but also how much work he has to do to repair the rift in his own family.

Following the events in the feature film THE CROODS: A NEW AGE, two very different families join forces to create a new community, an us-against-the-world, cave person co-op on the most amazing farm in the history of prehistory!

Checkout the entire list of All TV Shows and Movies Coming to Hulu in August 2022:

FX’s “The Patient”: Limited Series Premiere
“Keep This Between Us”: Season 1 Premiere