Movie merch is a big deal. Before the release of the original Star Wars, George Lucas apparently arranged to have his pay lowered considerably to keep the merchandise rights to the movie. A very shrewd move, as the profitability of movie merchandise has only grown since then. While we generally think of t-shirts, caps, finurines, and comic books, movie merch also comes in a few surprising interactive forms.

Most people would think of video games when asked to name a form of interactive movie merch. There’s no doubt that games based on hit movies are widespread and generate a lot of interest. While there appears to be a strange role-reversal happening now, whereby video games inspire movies such as recent titles Uncharted and Sonic the Hedgehog 2, a game based on a blockbuster movie is still a big draw.

While the large franchise movies such as Jurassic Park, Avengers, Lord of the Rings and Star Wars tend to perform best in the video game market, movie gaming has taken a surprising direction. Those that play online casino at Paddy Power Games will see several slots with often surprising movie tie-ins. Titles such as The Great Pigsby, Bill and Ted’s Excellent Adventure and Sausage Party have their own slot game with visuals, sound effects, characters and sometimes plot devices incorporated into the gameplay.

More well-known and successful movies, including The Matrix and Terminator, also get the slot treatment, but the unexpected titles catch the eye and generate their own niche followings. For many, it’s a chance to experience something a little different from the usual candy, fruit, Egyptian mythology and leprechauns that dominate slot game themes. There’s even a slot based on the 80s comedy The Naked Gun with the beloved Detective Frank Drebin (Leslie Nielsen). 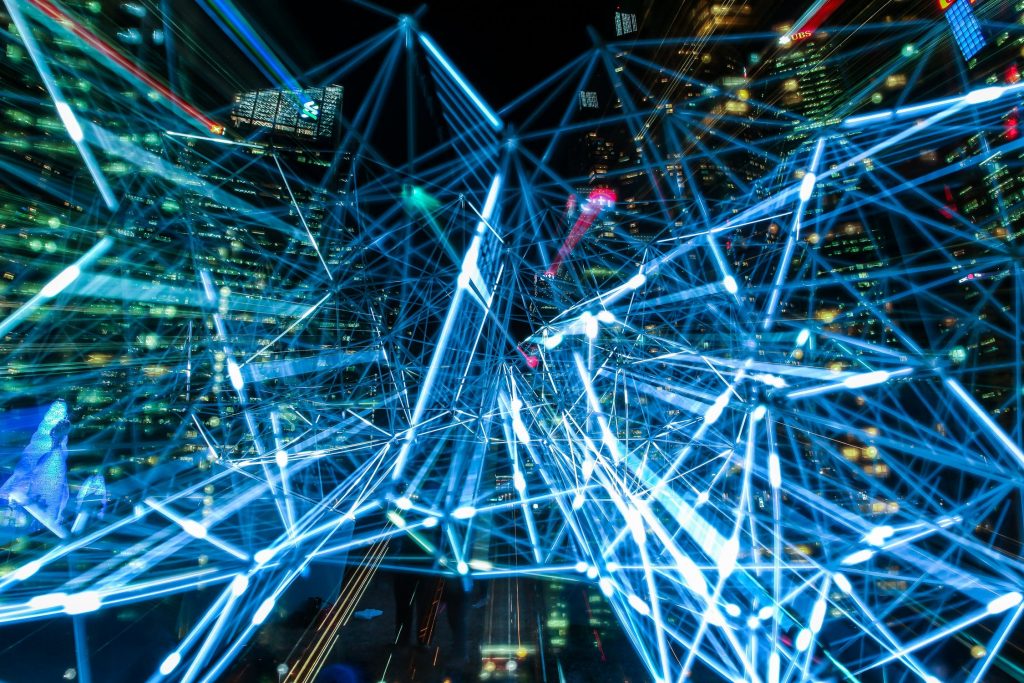 It’s interesting to see Creative Overflow’s gallery of movie posters and see how these have evolved over the years. It’s a fascinating and beautiful collection, but the movie poster could be about to undergo a considerable change. Accenture Interactive is developing movie posters that read your emotion and deliver scenes from the movie that echo what you’re feeling. If you face the movie poster and smile, you’ll see an uplifting scene from the movie being promoted and vice versa if you frown.

The posters are developed using 4D cameras, cloud and organic light-emitting diodes and artificial intelligence. It’s safe to assume they’re a little more expensive than your regular movie poster and, as yet, there’s no news on where the sophisticated posters will appear or what movies they’ll promote. A scene in Minority Report sees interactive posters use iris recognition technology to address Chief John Anderton (Tom Cruise) by name for promotional purposes, and it seems that life is imitating art once again. 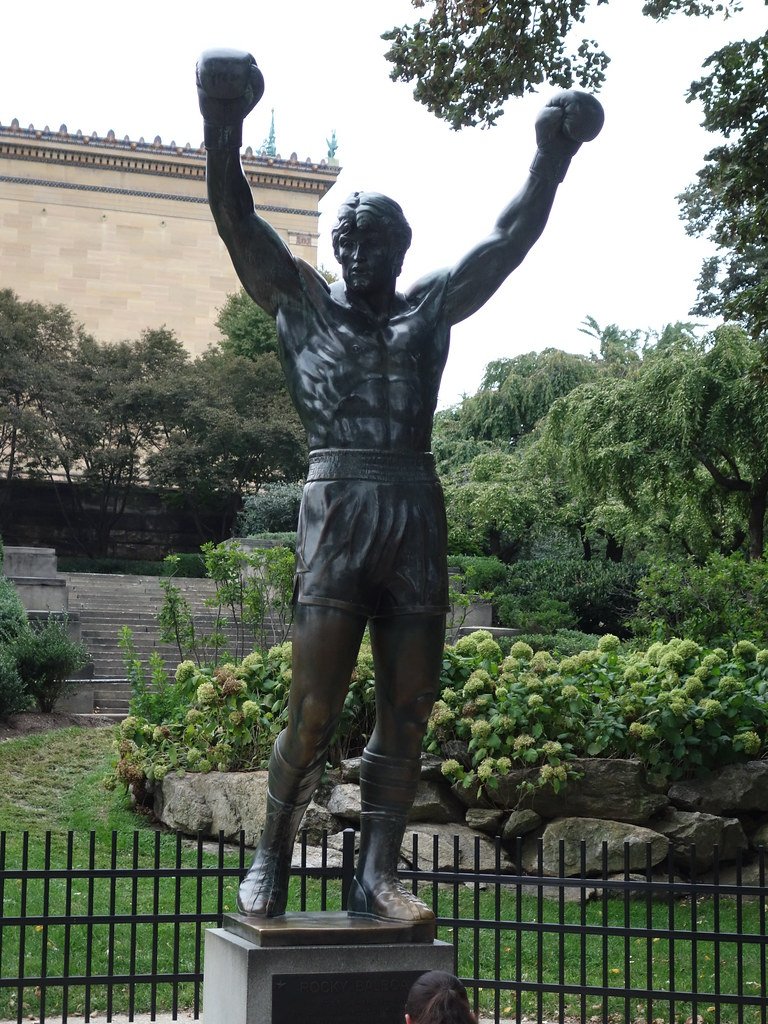 If you’re looking for some inspiration or just need a captivating distraction from the day-to-day, Google Arts & Culture is well worth exploring. For movie fans, there is an interactive option that should appeal to many. While virtual tours have been popular for museums and art galleries for some time now, movie fans now have the option to visit locations of famous movie scenes and take a stroll around. There are currently 17 locations available to explore using Google Street View and it’s interesting to see these well-known locations in real-life use. Locations include The Planetarium, from La La Land, Xavier’s School for Gifted Youngsters, from X-Men, Steps of Philadelphia Museum of Art, from Rocky, and even The Travel Book Shop, from Notting Hill.

Some different interactive movie options that are a little out of the left-field, but also entertaining options for movie fans.