The Oscars are being postponed only for the fourth time in its history, but never this far in advance. Although the format of the event and whether it will be a virtual or in-person event is yet to be decided, it nevertheless remains one of the biggest and most prestigious entertainment awards on the annual calendar, featuring the biggest superstars and cinema artists from Hollywood and beyond. Thus, even in a pandemic-induced year, and with all the disruption and uncertainty imposed on the film industry, the excitement for Oscars 2021 is palpable. Prompting early betting markets to open doors to entertainment afficionados looking to place early bets on a raft of Oscars prop bets already trading. 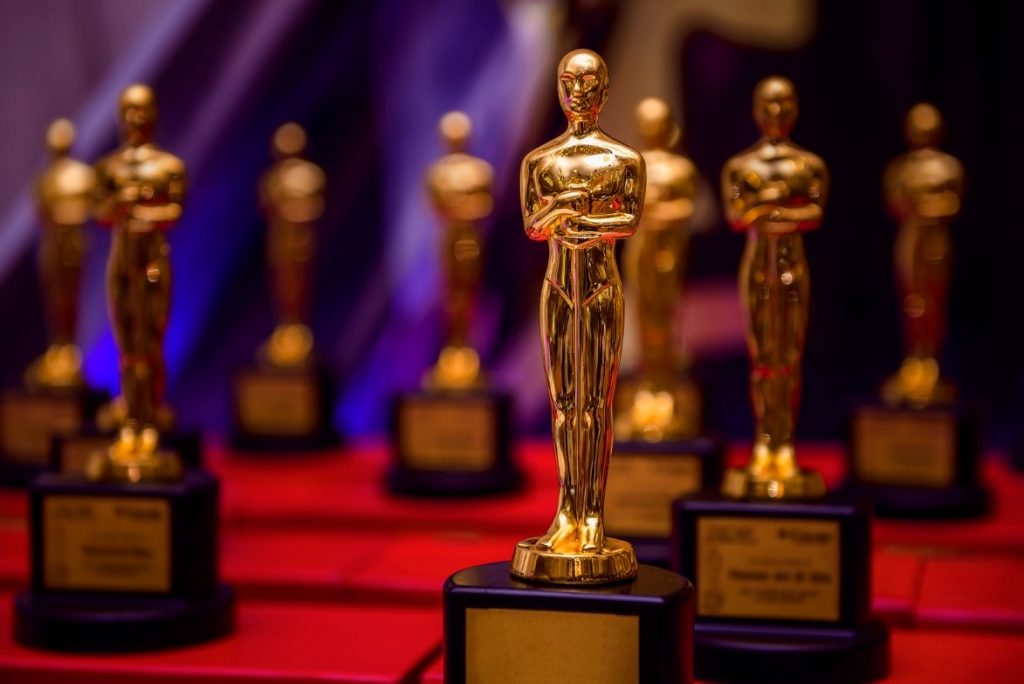 It’s been a strange and weird year. The unprecedented global coronavirus pandemic has turned life as we know it (or knew it) upside down, and with nothing certain but uncertainty, the board of Governors for the Academy of Motion Picture Arts and Sciences (AMPAS) wisely decided in the interest of the best practice and fair play, adapting to the current climate was crucial.

AMPAS jointly with ABC Television Network agreed to push back next year’s 93rd Academy Awards to April 25, 2021, two months later than originally planned because of the global coronavirus pandemic’s disruptive effects on the movie industry.

The two-month pushback naturally also applies to the eligibility window as well, extending the period equally for studios to submit movies to qualify for Oscars consideration. That deadline now falls on February 28, 2021, the date the Oscars were originally supposed to get underway.

Academy president David Rubin and Academy CEO Dawn Hudson issued a joint statement on the heels of the decision in June: “Our hope, in extending the eligibility period and our awards date, is to provide the flexibility filmmakers need to finish and release their films without being penalized for something beyond anyone’s control.”

President of ABC Entertainment, Karey Burke, added: “We find ourselves in uncharted territory this year and will continue to work with our partners at the academy to ensure next year’s show is a safe and celebratory event.”

Over and above the decision to amend the dates for eligibility and the awards, the Academy has made a first-time decision to allow for the consideration of movies that skipped theatre release dates and went straight to digital and VOD platforms due to the coronavirus pandemic – but this amendment to established normal practice applies only for one year.

During any other year, in the lead up to the Oscars, filmmakers and actors whose films are seen to be in serious contention for an Oscar typically network between December 31 (the cut-off date for eligibility in a normal year) to the Oscars, committing to a concentrated PR campaign to garner votes for their films.

This year, however, everything is up in the air with the film industry in limbo. The shuttering of theatres during the first wave of the coronavirus pandemic and cancellation or rescheduling of film festivals in accordance to various public-health mandates, platforms that would normally be used as launching pads for a movie’s campaign – to get the ball rolling, so to speak – were eliminated, Everything is turned on its head, creating a lot of uncertainty and chaos.

What it means for competing studios and their films is a playing field that is, arguably, the most wide-open it’s ever been. Making the competition for the top awards at the Oscars a right tossup.

The Oscars’ temporary new rules are already bearing fruit for several perceived early contenders for Best Picture. Allowing movies that didn’t have a theatre run sees, for instance, Spike Lee’s Da 5 Blood, which debuted on Netflix in June, during the height of Black Lives Matters protests, garnering consideration with bookies as a potential contender.

As it is, Da 5 Bloods ranks among the top 10 early short-odds-on faves with multiple sportsbooks to win Best Picture. And it joins predicted nominees that include “Nomadland”, which emerged triumphant at the Venice Film Festival in September. “Tenet”, “The Trial of the Chicago 7”. “One Night in Miami”, “Mank”, and “Ma Rainey’s Black Bottom”, to name a few.

New additions to the race are in the works, movies such as “Supernova,” “Wild Mountain Thyme” and “The World to Come,” are all expected to drop within the eligibility period. Apple TV Plus may also add “Palmer” to the mix, which could drop before the cut off for the 2021 Oscars. And more films are in editing that could emerge just in time.

It’s never too early to start getting the inside track on the Oscars. Want to keep track of the 2021 Oscars? Sportsbookreview.com has you covered for the most high-profile pop-culture betting event of the year with the latest entertainment odds and a rash of discerning articles involving Oscars betting previews and predictions.