According to The Hollywood Reporter, the Los Angeles Film Critics Association determined their picks for the year’s best in film on Sunday.

Carey Mulligan, Chadwick Boseman, Glynn Turman and Youn Yuh-jung were among the stars who won the acting prizes in the vote. Viola Davis was runner-up to best actress for her performance in Ma Rainey’s Black Bottom, whereas Riz Ahmed was runner-up for best actor for his performance in Sound of Metal. 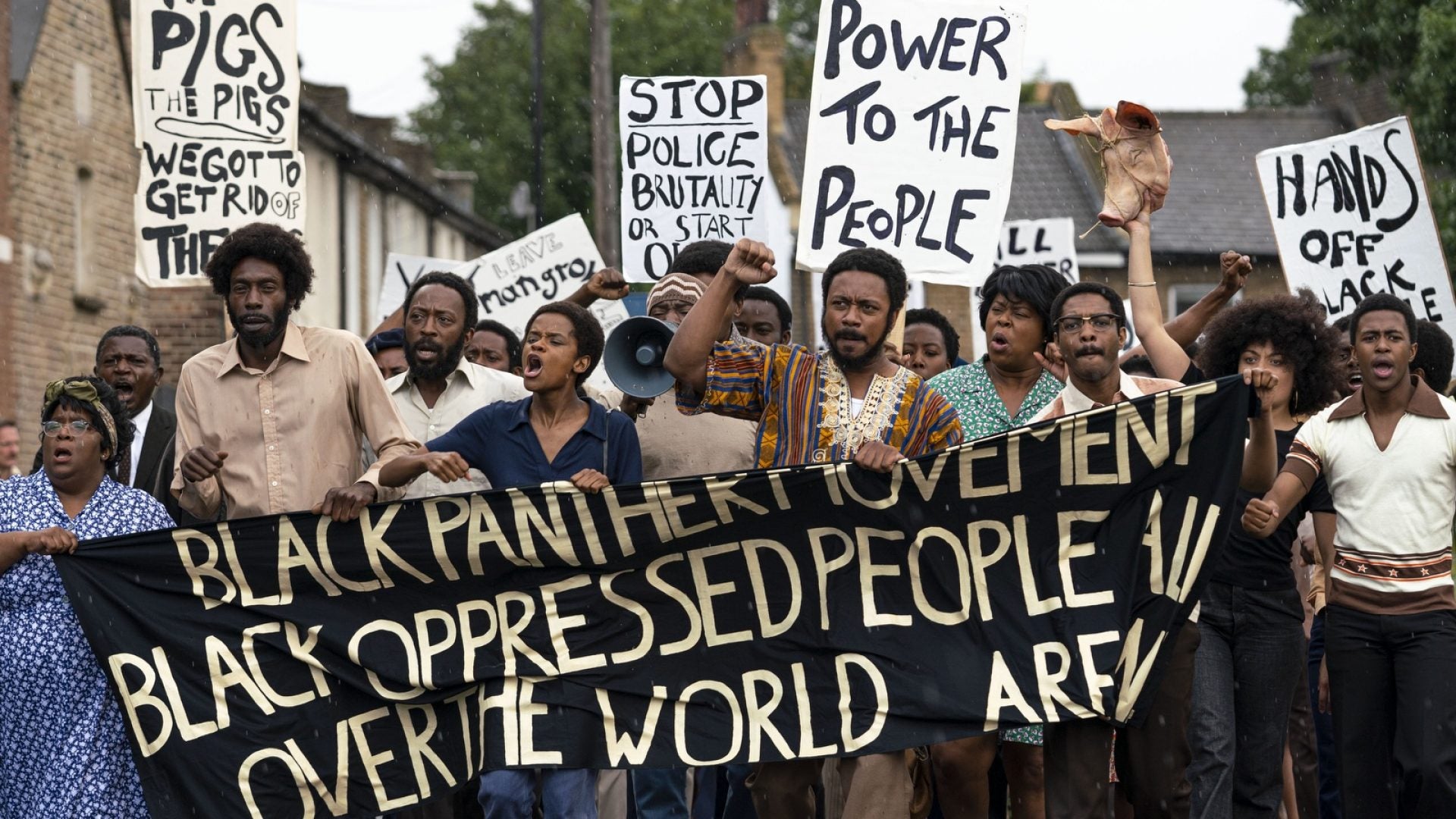 Also Read: Netflix Gearing Up To Smash an 85-Year Old Record at Oscars