Home»Trivia»Marion Cotillard: 5 Films She couldn’t be Part of
Trivia

Marion Cotillard: 5 Films She couldn’t be Part of

Marion’s career is of a rare kind. She has done independent films to studio savvy blockbuster entertainments. From doing English Language films to films of the foreign language, she has done everything. She has starred as a solo lead and has also worked in multi-starrers. Her films have made it to the Oscars and other awards in that circuit and at the same time have received standing ovations at some of the most prestigious film festivals too. We dug up to find 5 films she was supposed to be part of but eventually couldn’t be.

Nicole Kidman and then Marion Cotillard were considered for the part of Hanna Schmitz before it finally went to Kate Winslet. Kate won an Oscar for her performance in The Reader and it was Marion who presented the Oscar to her. 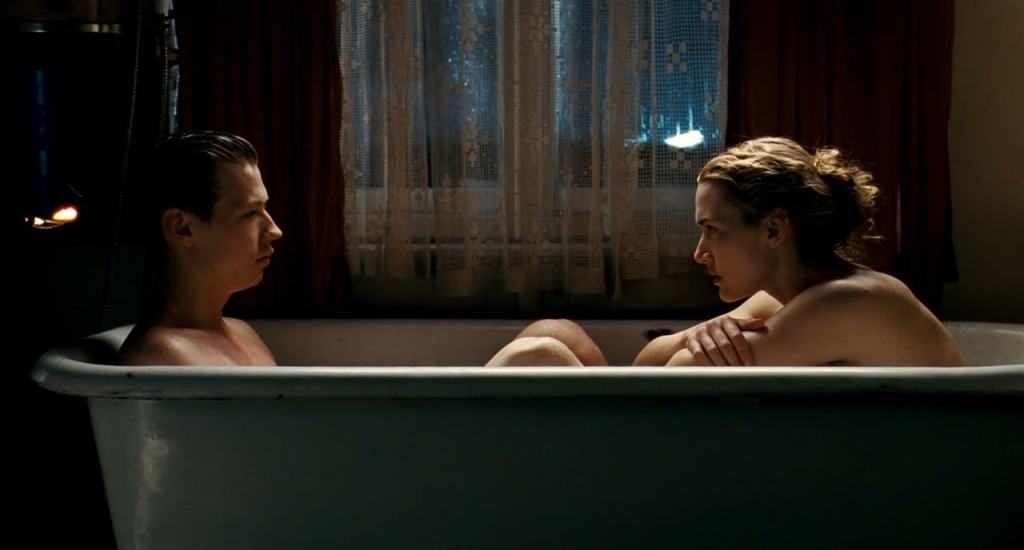 This could have been her first film with David Cronenberg, but the part of Elise Shifrin finally went to Sarah Gadon after Marion dropped out due to her pregnancy. 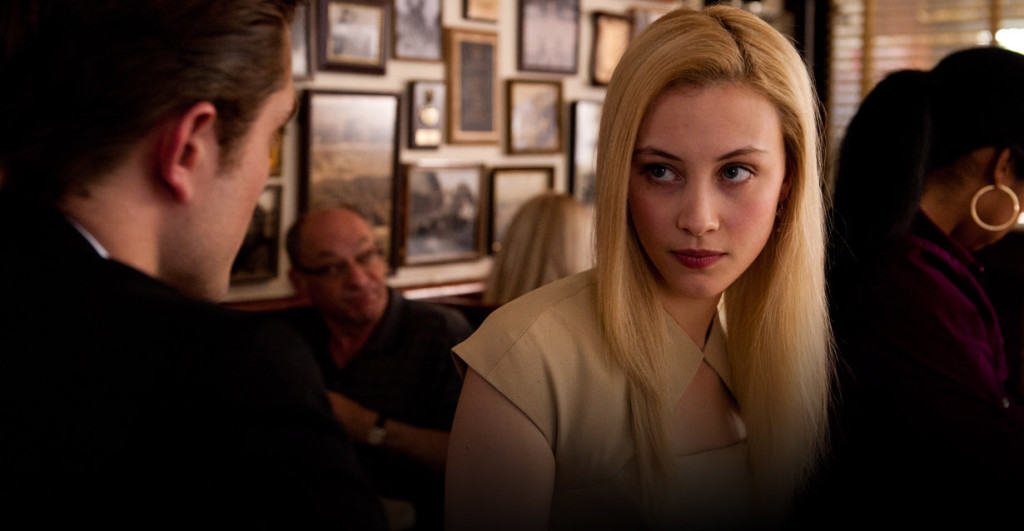 She was the original choice to play Ryan Stone in Gravity but later the part went to Sandra Bullock. 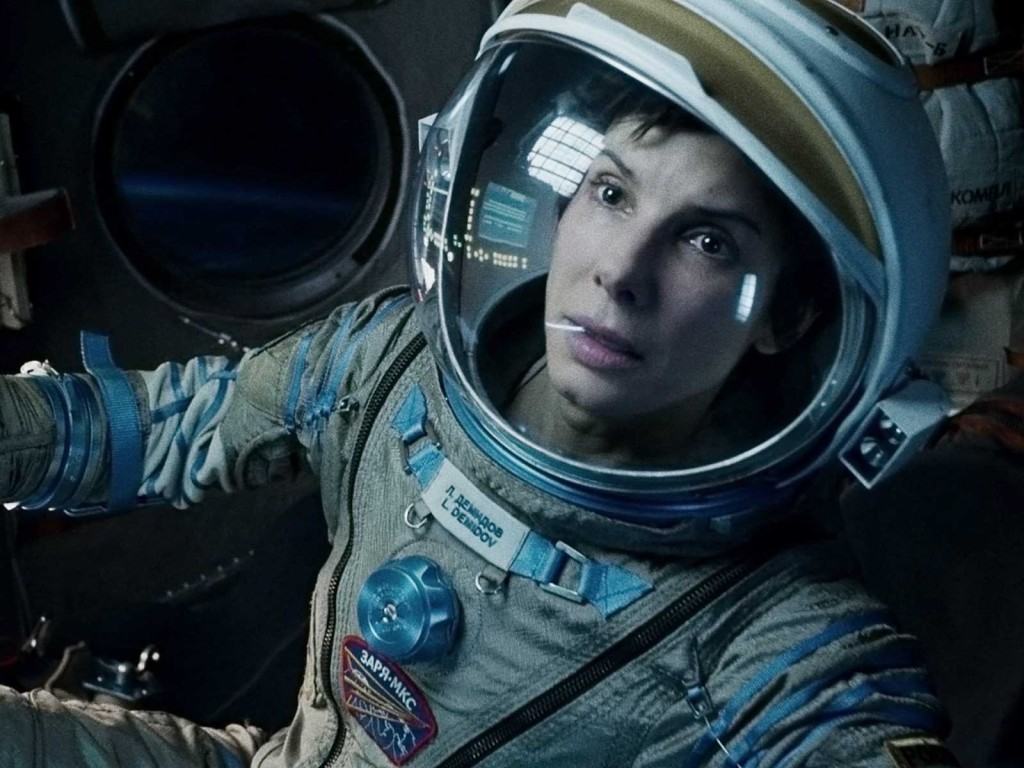 She was set to star in Asghar Farhadi’s The Past but she couldn’t do it because of scheduling conflicts with the promotion of her other film ‘Rust and Bone’. The part eventually went to Bérénice Bejo. 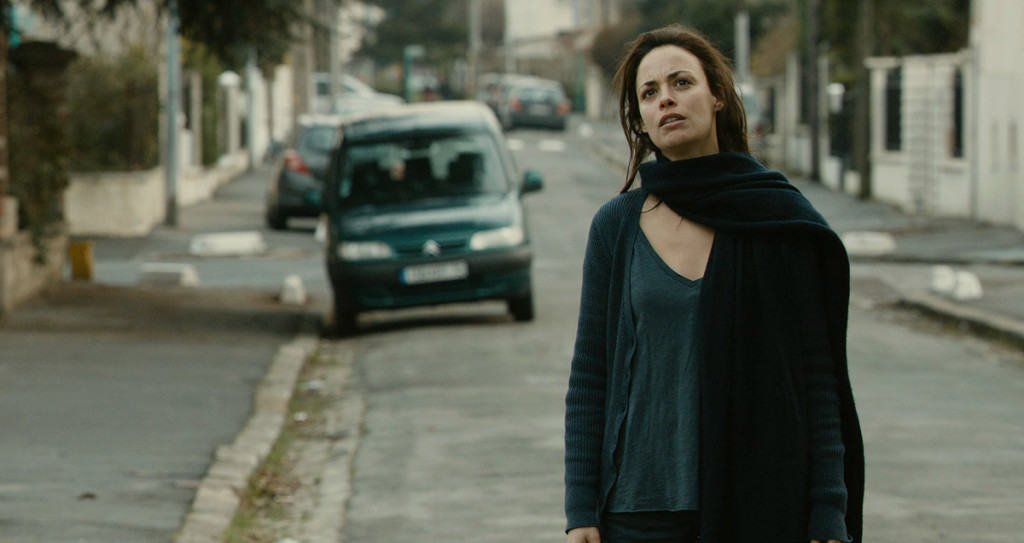 Marion was the first choice to play Gerda Wegener back in 2010, but somehow she couldn’t do it and the role went to Alicia Vikander. Had she worked in the film, this would have been her 2nd film with Matthias Schoenaerts since ‘Rust and Bone’. 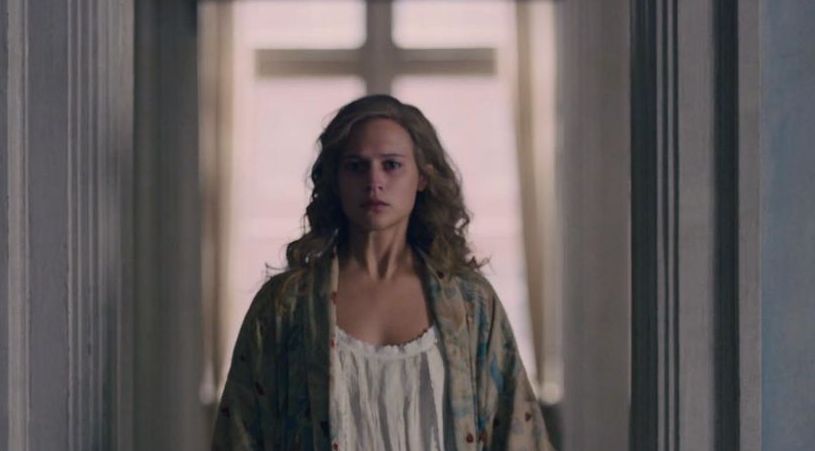 Bird Box [2018]: Netflix’s Most Popular Film Is Also The Most Problematic

Even After 4 Years, Tamasha Still Pushes You To Write Your Own Myth

Marion Cotillard: 5 Films She couldn’t be Part of