Welcome to the Matrix.

Matrix 4 is officially happening after the Matrix trilogy ended 16 years ago with ‘The Matrix Revolution.’ Keanu Reeves and Carrie-Anne Moss will reprise their roles as Neo and Trinity, respectively. Lana Wachowski is set to write and direct a fourth film set in the world of “The Matrix.” The production of the film would begin in at the top of 2020.

“We could not be more excited to be re-entering ‘The Matrix’ with Lana,” said Emmerich. “Lana is a true visionary — a singular and original creative filmmaker — and we are thrilled that she is writing, directing and producing this new chapter in ‘The Matrix’ universe.”

In addition to Wachowski, the script was also written by sci-fi novelists Aleksandar Hemon and David Mitchell. 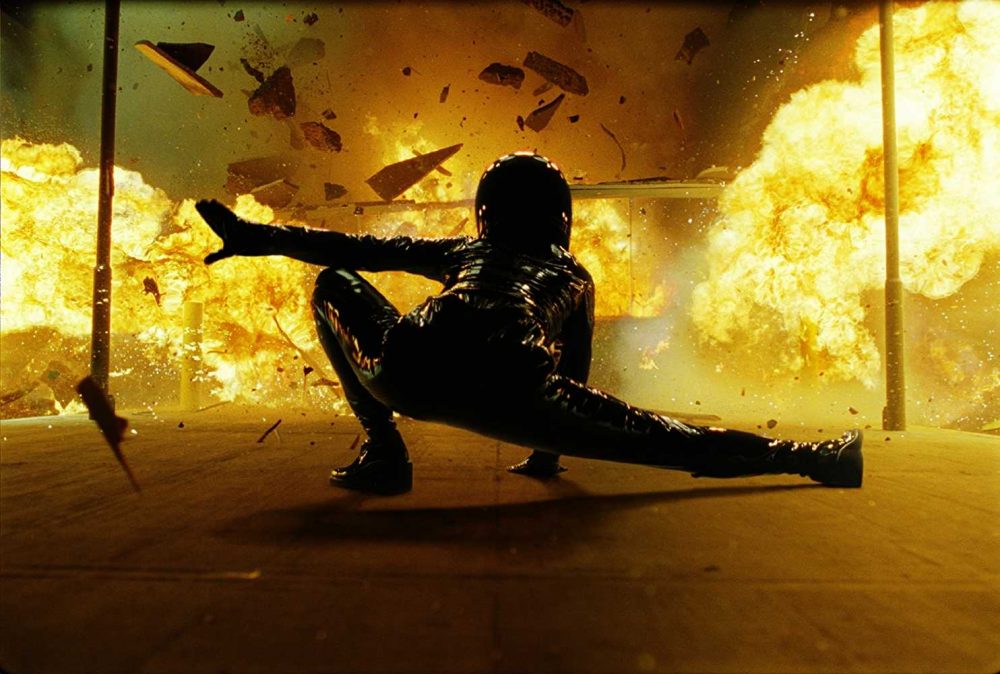 Rumours of a new film have been circulating since 2017, with Michael B Jordan then touted as a lead. Earlier this year, Lilly Wachowski gave any new iteration to her blessing. “I like it when stories go out into the world and then come back to you in different ways,” she said to Slash Film. “I mean, that’s what storytelling is all about. I’m part of a bigger thing. I don’t have any ownership over stuff like that, so whatever story anybody wants to tell, I can’t wait to hear. I hope it’s better than the original.”

Set in a dystopian future, The Matrix questioned the reality we believe in. It imbues Plato’s Allegory of the Cave. A society living in cave assumes that the cave is the entire world, and nothing is beyond it. The Wachowskis ask the same question Plato does: “How do we know what our reality really is?”

This year marks the 20th anniversary of the original ‘The Matrix.’

Plot details of ‘Matrix 4’ are not yet clear. No news has been confirmed regarding the role of Morpheus in the upcoming project, originally played by Laurence Fishburne. Some sources say the role may be recast for a younger take.

The three previous films —“The Matrix,” “The Matrix Reloaded” and “The Matrix Revolutions” — have collectively earned more than $1.6 billion at the global box office. All three were written and directed by Lana and her sister, Lilly, and starred Reeves and Moss.

“Many of the ideas Lilly and I explored 20 years ago about our reality are even more relevant now. I’m very happy to have these characters back in my life and grateful for another chance to work with my brilliant friends,” Wachowski said.