Everything Coming To MUBI in February 2022: MUBI, the global distributor and curated film streaming service, has revealed its lineup for February 2022 including premieres, double bills, and exclusive releases.

Highlights of the International Film Festival of Rotterdam are featured in the series Festival Focus: Rotterdam; this month, MUBI offers the exclusive streaming premieres of the Kosovo coming-of-age film Looking for Venera, and Madiano Marcheti’s haunting directorial debut, Madalena. And stateside from the 2020 New York Film Festival is the acclaimed slice-of-life South Korean drama The Woman Who Ran from master Hong Sang-soo.

For Valentine’s Day, audiences can enjoy a romantic double feature spanning decades of Hollywood love stories. Sarah Polley’s 2011 Take This Waltz is a sophisticated heartbreaker starring Michelle Williams and Seth Rogen, and Leo McCarey’s timeless romance Love Affair is one of many releases from 1939, a year many consider to be Hollywood’s finest.

Additional highlights from the February lineup are as follows:

MUBI Catalog differs from country to country, what’s playing in the USA may not be playing in India and Vice Versa. The same goes for users from any other country. However, you can access all the films listed below using ExpressVPN. ExpressVPN is fast, secure, and unlocks MUBI catalogs from around the world. Get ExpressVPN from one of these exciting deals.

[Festival Focus: Rotterdam] This beautifully shot and richly drawn feature debut from Norika Sefa follows the quiet teenager Venera, growing up in a small village in Kosovo. Formally innovative, with observational camerawork adding a documentary feel to this intimate film, Sefa displays a keen eye for how a modern girl grows up in traditional, strictly hierarchical surroundings, and the near-universal adolescent yearning for freedom. 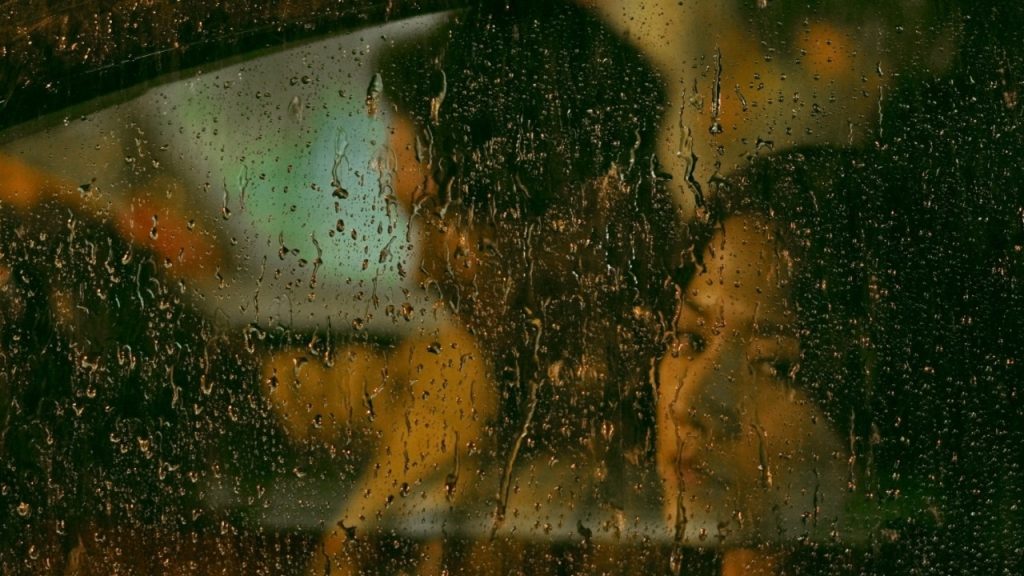 [Festival Focus: Rotterdam] Madiano Marcheti’s haunting directorial debut, Madalena, follows three characters in rural Brazil as their lives are rocked by the death of a local trans woman. Though they don’t know one another, Madalena’s spirit, hanging over the town, forms a bond between them in this fiercely political work that forms a provocative challenge to conventional narrative and a rebuke to formulaic depictions of trauma.

[Brief Encounters] Winner of the Ammodo Tiger Short Award at the 2021 IFFR, Fox Maxy’s MAAT is an intoxicating and urgent collage film that deftly explores issues of contemporary Indigenous identity, culture, and experience. Playful and rebellious, Maxy incorporates elements from film, phone videos, found footage, and computer game screen recordings while challenging us to think about the painful and multi-layered histories that exist within territories scarred by settler colonialism.

BALLAD OF A WHITE COW

[Festival Focus: Berlinale] A masterful tale of guilt, grief, and justice deferred, Behtash Sanaeeha and Maryam Moghaddam’s Ballad of a White Cow follows Mina (Moghaddon, pulling double duty as co-director and star), whose world is upended when she learns her husband was wrongfully executed for a crime he did not commit and embarks on a bitter crusade against the cruel system that seeks to take from her what little she has left.

Ballad of a White Cow – February 10

THE WOMAN WHO RAN

[MUBI Spotlight] The 24th feature from prolific Korean auteur Hong Sang-soo, The Woman Who Ran (NYFF ’20) follows Gamhee (Hong regular Kim Min-hee) across three separate encounters with friends while her husband is on a business trip. With characteristic humor and grace, Hong takes a simple premise and spins a web of interconnecting philosophies and coincidences, creating a subtle, powerful look at dramas small and large faced by women everywhere.

The Woman Who Ran – February 11

[Festival Focus: Berlinale] Acclaimed Martin Eden director Pietro Marcello returns to the documentary form with For Lucio, a visual and sonorous journey into the life of Italian singer, Lucio Dalla. Mixing biography and history with reality and imagination, Marcello pays tribute to both a great singer and Italy that vanished with him, as Dalla’s story sheds light on a country that rose from the ruins of the Second World War to sever its roots with peasant culture and move towards a future of factories, consumerism and mass car production. 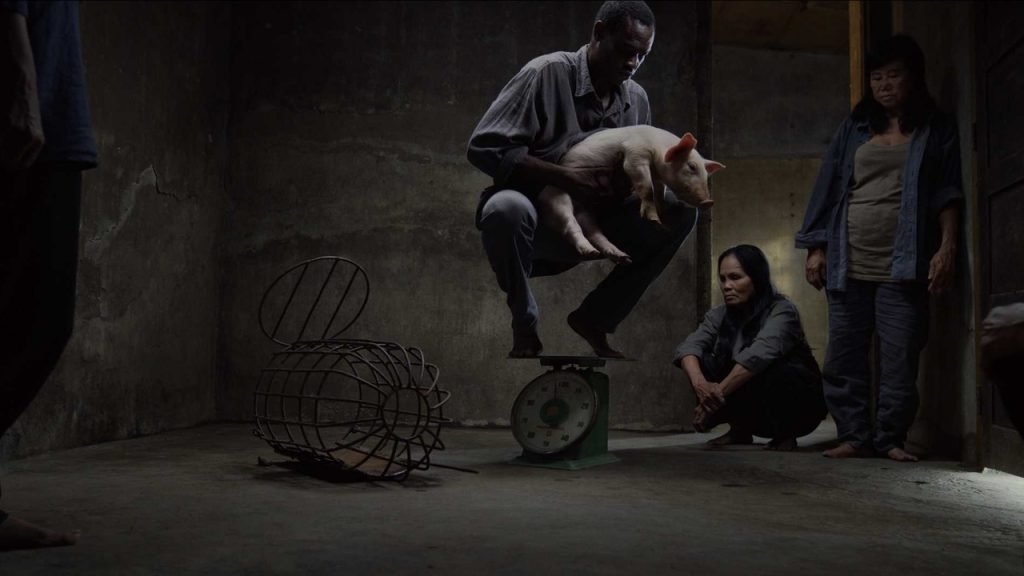 MR. BACHMANN AND HIS CLASS

[Festival Focus: Berlinale] Winner of the Silver Bear Jury Prize at Berlinale ‘21, Maria Speth’s Mr. Bachmann and His Class recalls the epic work of Frederick Wiseman, in an inspirational documentary that covers six months in the classroom of Dieter Bachmann, who teaches a primary school class for immigrant children in the German city of Standallendorf. The result is a cinematic joy that reveals not only the importance of education but also what a quietly spectacular process it can be.

Mr. Bachmann and His Class – February 20

[Akosua Adoma Owusu: The Hair Trilogy] Remixing an archival instructional video for hair salons looking to offer their white clientele the “Afro,” Akosua Adoma Owusu’s White Afro offers a rare perspective on the iconic hairstyle. Narrated by the filmmaker’s own mother, the film becomes an unsettling vision of appropriation, racial misgivings, and the corporatization of Black liberation movements, while expanding on the abilities of non-Black beauticians and barbers to wield their shops as spaces for political change.

Everything Coming To MUBI in February 2022:

MUBI Catalog differs from country to country, what’s playing in the USA may not be playing in India and Vice Versa. The same goes for users from any other country. However, you can access all the films listed below using ExpressVPN. ExpressVPN is fast, secure, and unlocks MUBI catalogs from around the world. Get ExpressVPN from one of these exciting deals.

The Woman in the House Across the Street from the Girl in the Window [2022] 'Netflix' Review: It Goes Downhill Rapidly