Everything Coming To MUBI in May 2022: MUBI, the global distributor and curated film streaming service, has revealed its line-up for May 2022 including premieres, double-bills, and exclusive releases.

MUBI’s series exploring the work of actor Franz Rogowski continues with the exclusive streaming premiere of Great Freedom (Un Certain Regard Jury Prize, Cannes 2021), the queer Austrian prison drama that was Shortlisted for the Academy Award for Best International Film. And before audiences fell in love with The Muppets, Jim Henson developed his craft and ingenuity in experimental work as a pioneering puppeteer. MUBI is proud to present eight early short films from Henson this May, including a 4K restoration of his Academy Award-nominated Time Piece.

Additional highlights from MUBI in May 2022 are as follows: 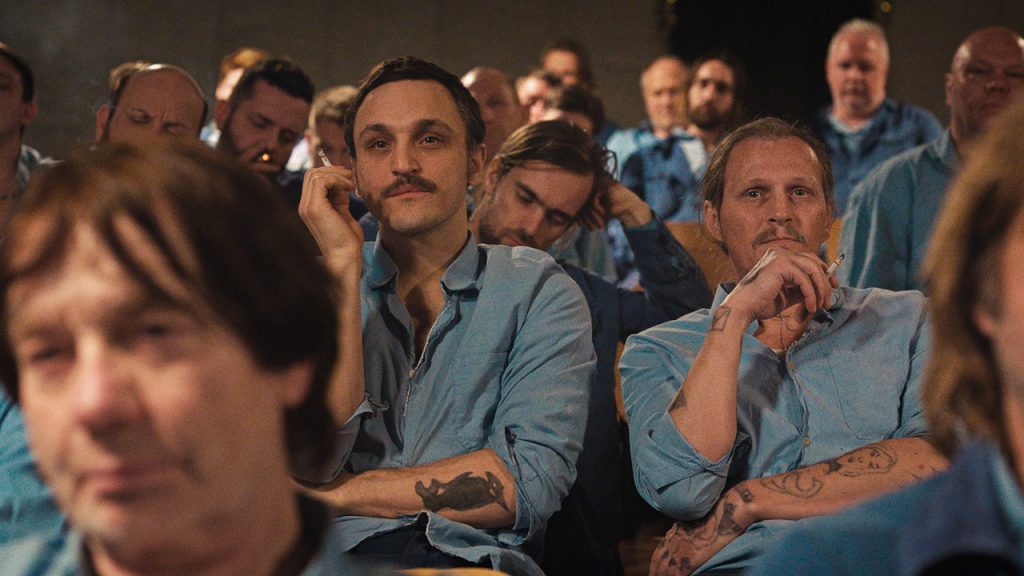 [Viewfinder] Winner of the Un Certain Regard Jury Prize at last year’s Cannes, Great Freedom follows Hans (Franz Rogowski, Transit), a gay man in post-war Germany living under Paragraph 175, a repressive law that made homosexuality grounds for imprisonment. Decades pass as Hans is repeatedly jailed for his sexuality, while in prison he develops an ever-closer relationship with his cellmate Viktor, a convicted murderer serving a life sentence. What begins as revulsion blossoms over time to something far more tender, something close to love, in this powerful and moving drama that further solidifies Rogowski’s place as one of the finest actors working in Europe today. Shortlisted for the Academy Award for Best International Film. A MUBI release. 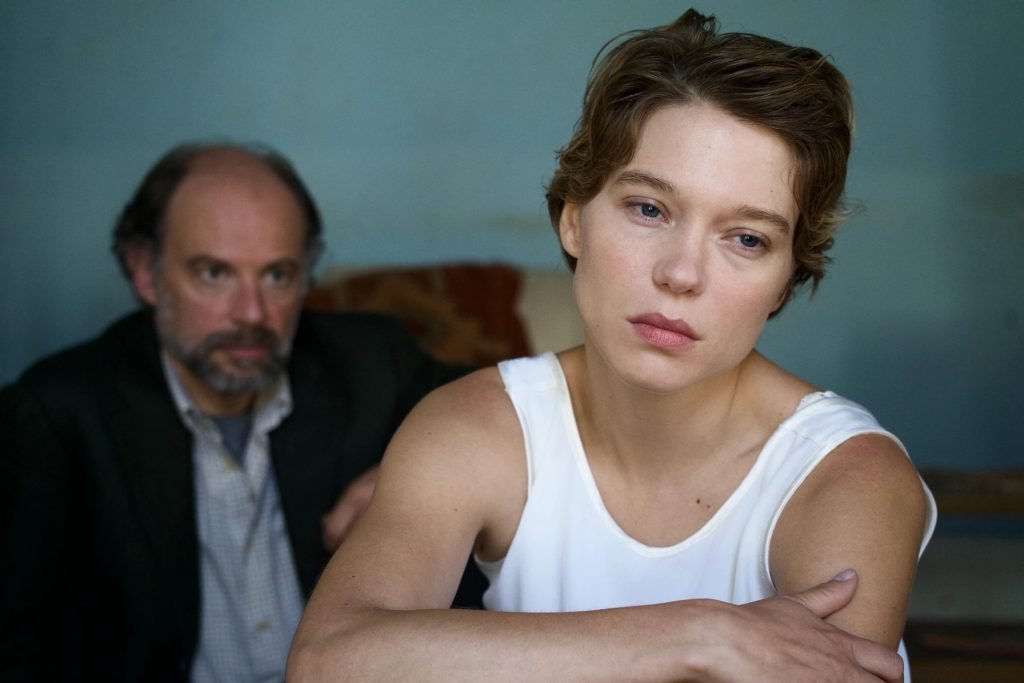 [Luminaries | Cannes Takeover] A passion project thirty years in the making, master filmmaker Arnaud Desplechin (whose latest film, Brother and Sister, premieres in Competition this month in Cannes) returns with Deception (Cannes ‘21), a riveting adaptation of Philip Roth’s autobiographical novel of the same name. Following an American writer, Philip (Denis Podalydès), whose life in London is complicated by an affair with a married woman (the always great Léa Seydoux), this powerful, haunting story of sex and loyalty, love and deceit bear all the markers of Desplechin’s gift for fusing rigorous intellectual discourse and explosive emotionality. 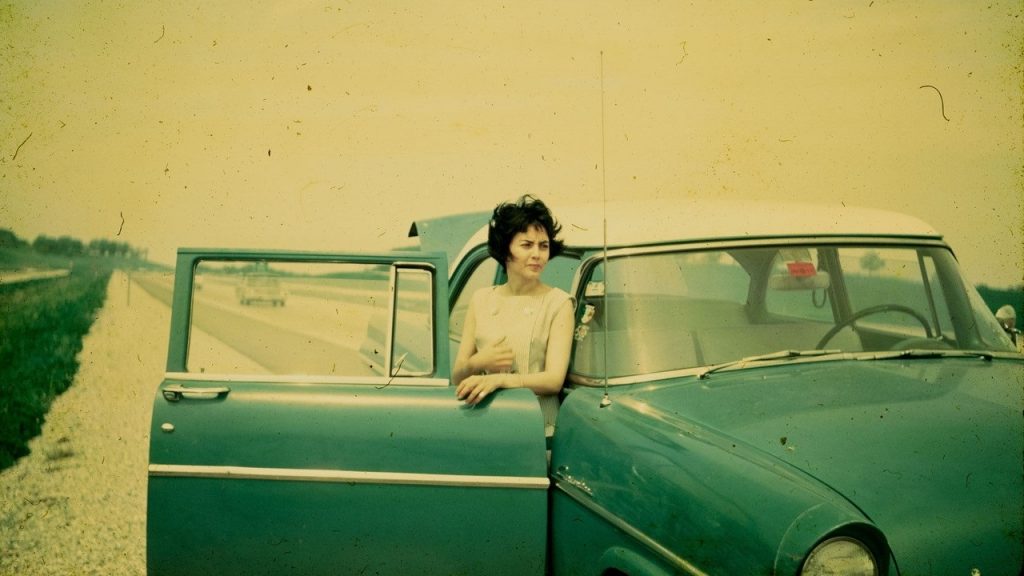 [Luminaries | Cannes Takeover] A standout of last year’s Cannes, acclaimed Brazilian filmmaker Karim Aïnouz (Invisible Life) returns with a deeply personal documentary that finds the director embarking on his first journey to Algeria, his father’s home. From the Mediterranean to the Atlas Mountains, Aïnouz’s journey is an exhilarating and poetic piece of autofiction that finds the filmmaker, buoyed by his late mother’s spirit, reflecting on the familial ties that bind, as he deciphers buried childhood memories, his romanticized view of the Algerian war of independence, and draws parallels between Brazil and Algeria, in this profound and emotionally epic work.

Mariner of the Mountains – May 23 [Brief Encounters | Cannes Takeover] Selected for last year’s Cannes Directors Fortnight, Lois Patiño, and Matías Piñeiro (Isabella, also currently exclusively on MUBI) join forces for this dreamlike reimagining of Shakespeare’s “The Tempest.” Using only Bard’s own words, this piece of free-floating virtual theater challenges the patriarchal understanding of the Sycorax, long known only as of the mother of Caliban and the first to step on the island, and imbues a misunderstood character with a new sense of humanity.

Franz Rogowski: The Man of the Hour

Our retrospective, “Franz Rogowski: Man of the Hour,” continues this month with a rare look at one of the eclectic actor’s earliest works, Love Steaks (IFFR ‘13). The first example of FOGMA, a German take on mumblecore pioneered by director Jakob Lass, this unscripted drama blends improvisation, documentation, and fiction and finds the actor in fine form in his second onscreen performance, as an attendant in a luxury wellness hotel whose relationship with a cook threatens to spiral out of control. It’s joined by Rogowski’s latest triumph, the Un Certain Regard Jury Prize-winner, Great Freedom, premiering exclusively on MUBI. 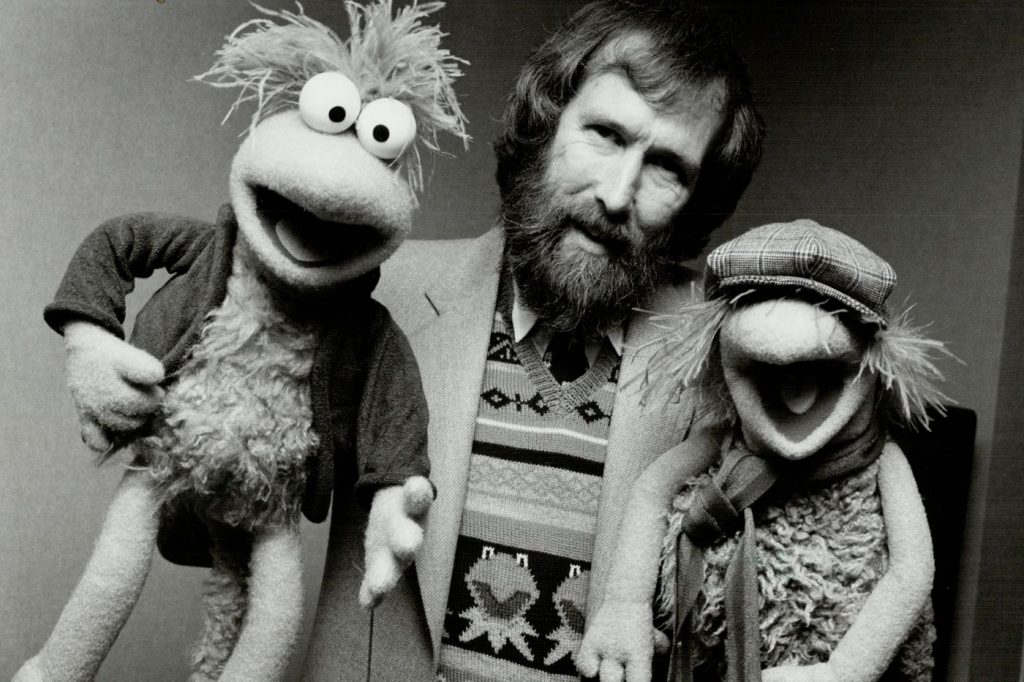 A multi-hyphenate talent like few others, Jim Henson’s work across film, television, animation, and puppetry require no introduction. This month, we are proud to present eight of Henson’s shorts, headlined by his Academy Award-nominated Time Piece, presented here in a new 4K restoration. These eight shorts embody the diverse range of Henson’s skills, from cut paper animation to live-action, while incorporating jazz and electronic music, and featuring regular collaborators including Frank Oz, and remain ripe for rediscovery.

Marked by a razor-sharp wit and acid-black sense of humor, the films of Ruben Östlund are renowned for their hilarious, and tragic, observations on human behavior and the societal foibles that undergird them. In anticipation of Triangle of Sadness, premiering later this month at Cannes, we are proud to present a double feature of his two international breakouts, familial freakout comedy Force Majeure, and his 2017 Palme d’Or winner, The Square. As part of our ongoing, multilevel partnership with Brain Dead Studios, this month MUBI is proud to present Joey Izzo’s acclaimed short film, You’ve Never Been Completely Honest (Sundance ‘22). Soon to be adapted into a docuseries of the same name, Izzo uses a mind-melting blend of animation and re-enactments, shot on scuffed out 16mm, to bring to life Gene Church’s original, never-before-heard interview recounting the harrowing physical torture and brainwashing he endured at a secretive, four-day business seminar in California in 1970.

You’ve Never Been Completely Honest – May 11 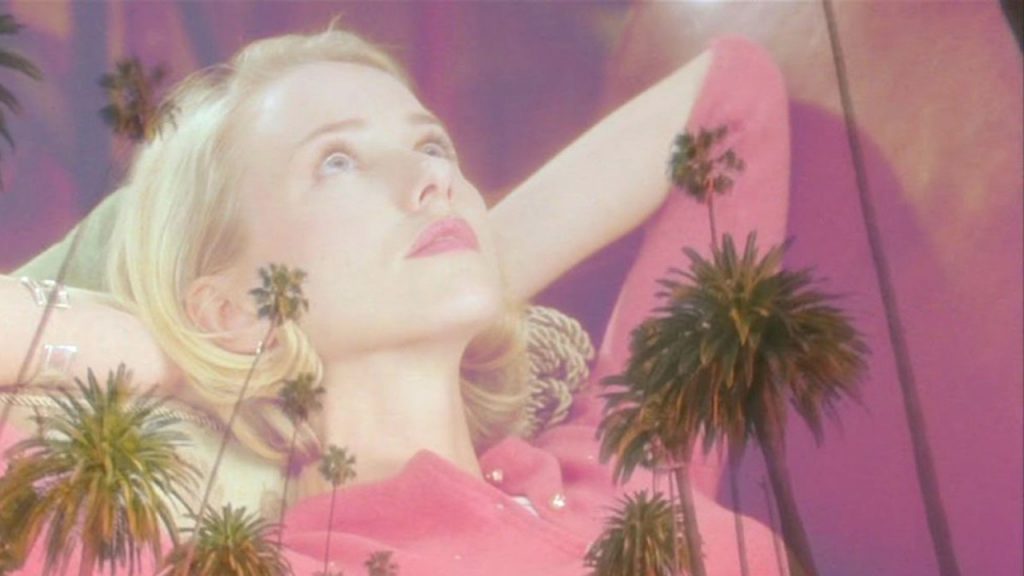 This month, as the stars begin their annual pilgrimage to the Croisette, MUBI is proud to present the latest edition of our Cannes takeover. Featuring recent festival hits, including the exclusive premiere of Arnaud Desplechin’s Deception (adapted from Philip Roth’s novel of the same name) and Karim Aïnouz’s Mariner of the Mountains, alongside modern classics from Andrea Arnold, David Lynch, Gaspar Noé and more, this series reminds us of the diverse range of voices that have left their mark at the most prestigious film festival in the world.

Complete list of films premiering on MUBI this month:

Everything Coming to Netflix in May 2022