Everything We Know About Nanny (2022): Amazon joins Blumhouse to acquire the rights to what is deemed one of this year’s most anticipated horror movies. 2022 has been an unexpectedly incredible year for horror, with the genre bravely embarking on the unlikeliest of journeys that gave us some phenomenal fright-fests. Speaking of fests, Nikyatu Jusu’s directorial feature debut has emerged victorious from a series of promising horrors that darkened the screens of this year’s Fantastic fest.

Jusu’s Nanny winning the Grand Jury Prize at the 2022 Fantastic Fest, made way for the director to become the first black woman ever to be bestowed the honor. It was a fitting win for the director, who focuses mainly on the specific struggles of racial discrimination and the issues of immigrants. Reportedly a subtler and more atmospheric take on the genre, Nanny will focus on the psychological elements of motherhood, love, longing, and instinctive foretelling.

Nanny Release Date and Where To Watch? 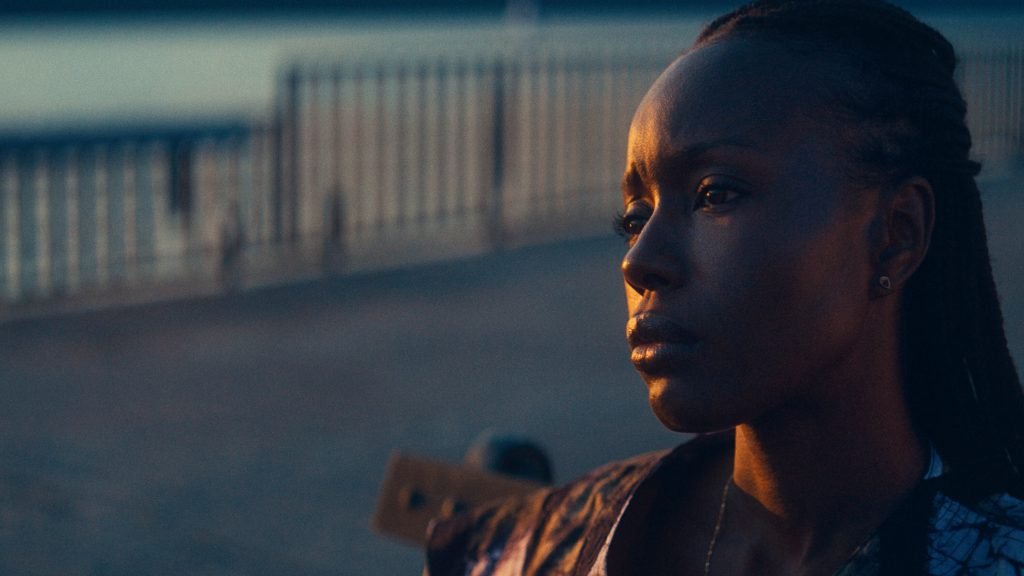 Currently standing at a terrific 88% on Rotten Tomatoes, Nanny has received enormous appreciation from critics. After creating quite a storm of engagements at the festivals, Nanny was released for a limited theatrical run on 23rd November 2022. It will be available for streaming on Amazon Prime Videos starting December 16, 2022, just in time for ending the glory year of horror with a bang.

What Is Nanny About?

Jusu’s thriller horror will follow the struggles of an immigrant mother as she tries to find her place in the cold unfamiliarities of a big city. Aisha has left Senegal to look for a better life that can change everything for her and her son Lamine. Burying the longing to be with her son, Aisha aspires to strengthen her place with an American dream blurring her eyes. She takes on the job of looking after a little girl. Settling into the lavish Manhattan house of Amy and Adam, Aisha feels hopeful for a future where she doesn’t have to be away from her son.

Although the couple seems perfectly nice and wholesome at first, Aisha soon notices the darkness that surrounds their relationship. Amy begins holding back the money she owes the nanny. To make matters worse, cryptic dreams and hallucinations start haunting Aisha as the arrival of her son approaches.

Who Is In Nanny’s Cast?

The cast of Nanny is led by Senegalese-American actress Anna Diop, who has previously appeared in the DC universe series “Titans” and the Jordan Peele movie “Us.” Michelle Monaghan, who was last seen in the Netflix series “Echoes,” is joining the cast as Amy.  “Friday Night Lights” star Sinqua Walls plays Malik, and “The Gilded Age” actor Morgan Spector plays Amy’s husband, Adam.

Watch the trailer for Nanny

The official trailer of Nanny starts quite hopefully as Aisha is shown to be getting the coveted job from the seemingly normal couple. We soon glance at things about to come for her with creepy and mysterious visuals and the suddenly changed eerie vibe of the trailer. However, despite being intriguing enough, the trailer does not give away much of the story.

Related: Everything Coming To Amazon Prime Video In December 2022

Fleishman is in Trouble (Episode 5): Recap & Ending Explained - What does Vantablack represent for Toby & his children?