Summers are almost here! Which means lots of staying indoors curled up on bed and staring motionlessly at Netflix. Lucky for all of us a whole new suite of options is coming to Netflix in June 2021. From post-apocalyptic journeys to gentleman thieves, Netflix has got you covered with heaps of new movies and TV.

One of the most anticipated Netflix Original TV Series hitting the streaming service this month is “Sweet Tooth”, a post-apocalyptic story about a young deer-human hybrid trying to find his way in the world. The clever French series “Lupin”, about a thief hellbent on getting his revenge which premiered on Netflix in January 2021, will drop “Lupin: Part-2” on June 11. And for the fans of the comedy show Kim’s Convenience, the fifth and final season will be available on June 2.

June is also a big month for movies on Netflix. Kevin Hart’s “Fatherhood” – a new Netflix Film that is based on the real story of a father dealing with the sudden death of his wife and learning to raise his child as single parent, will be available on June 18. Another new film, “Godzilla Singular Point” – an anime will make its way on the streaming service on June 24 and Liam Neeson’s “The Ice Road” will follow one day later on June 25.

Here’s a list of everything that coming to Netflix in June 2021. 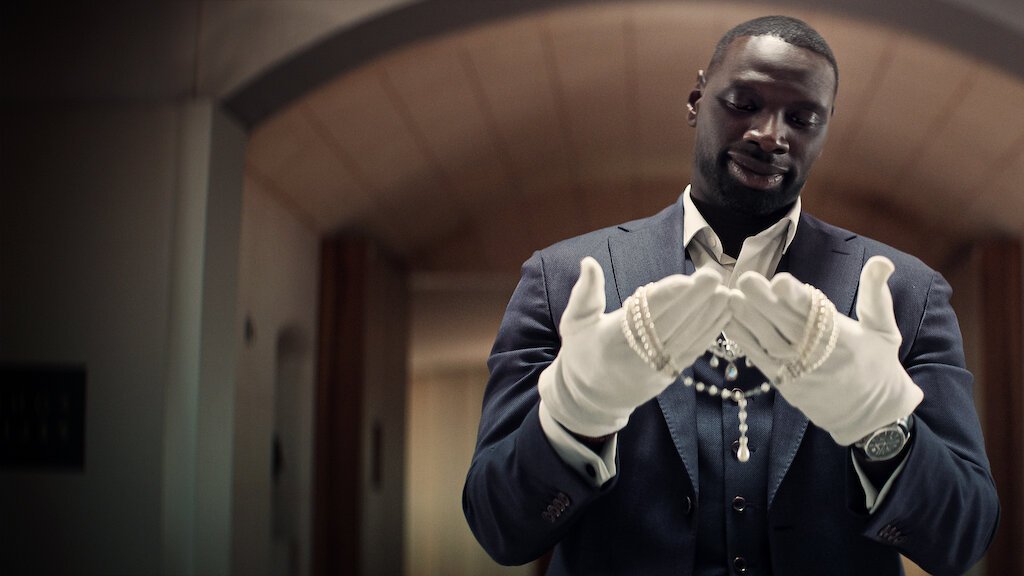 The Devil Below
Picture a Scientist 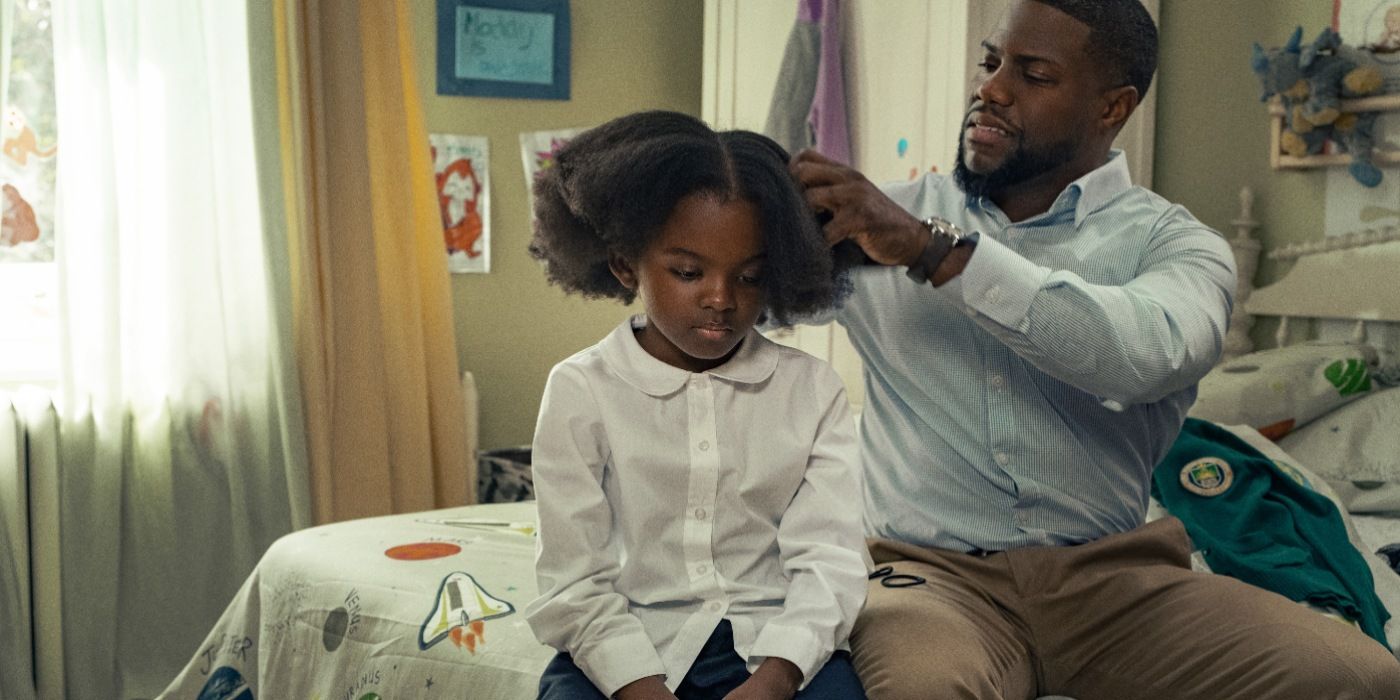 This Is Pop — Netflix Documentary