Home»Fan Blogs»What Can We Expect from the Next James Bond Movie and Who Are the Favorites to Play Him?
Fan Blogs

What Can We Expect from the Next James Bond Movie and Who Are the Favorites to Play Him?

The release of No Time to Die gave us the 25th movie featuring the suave spy, but what does the future hold for Bond? It seems unlikely that the long-running series will end here, especially taking into account the strong box office performance of a movie that reportedly needs to make between $800 and $900 million to break even.

The most interesting aspect of the debate over the future of James Bond is the subject of who would play him in any future movies. Daniel Craig has already made it clear that his fifth outing in the main role will also be his last, so any future movies would need to have a new 007 in place. There have certainly been plenty of names linked with the Bond role in the past.

Who is best placed to take on this iconic role in the future? The next James Bond betting market on Betfair has Tom Hopper in the first place, followed by actors such as Richard Madden and Tom Hardy. Further down the list, the longer odds on names such as Daniel Radcliffe and Ewan McGregor reflect the fact that it would be a surprise to see these actors get the job.

The casting of the next James Bond in the main series of movies is a huge decision that the team behind the franchise won’t take lightly. Craig has been widely acclaimed for taking the secret agent’s image in a new direction and is going to prove to be a hard act to follow, with many viewers calling him the best Bond ever. 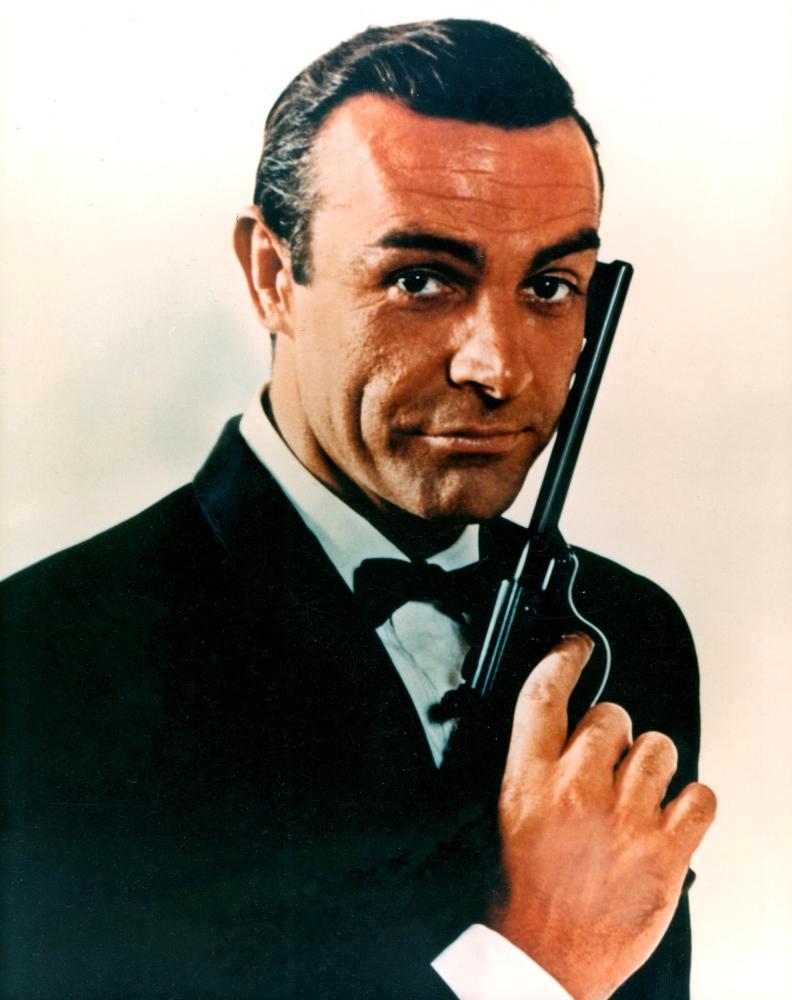 What Plans Are in Place?

Some sources have suggested that the franchise may concentrate more on streaming spin-offs and other ventures before another movie is released. Certainly, there has been very little talk of what the 26th Bond movie could be about and when it might be released.

However, the fact that another film will be made was seemingly confirmed in the No Time to Die post-credits promise that “James Bond will return”. The dramatic ending scene in the latest film certainly suggests that a change of direction will be needed if another mainstream Bond movie is to be produced, as the time for the current 007 has clearly come to an end.

To date, James Bond franchise producer Barbara Broccoli has stated that they don’t want to focus on a new movie yet, as it is the moment to enjoy the success of Craig’s spell as 007. This makes it appear that we could be in for a long wait to see the next Bond movie hit the screens.

Broccoli has stated that casting for the next Bond won’t start until 2022, which is when they will start thinking about the future. This gives some extra time for the main actors who have been linked with the role to push their case for getting the role.

It is safe to assume that James Bond will be back on our screens again before too long. This character is too popular to just fade away, but the recent twists in the series mean that his next outing could take the franchise in a different direction.

Top 5 Thrilling Casino Shows You Can't Get Enough Of

What Can We Expect from the Next James Bond Movie and Who Are the Favorites to Play Him?