This November 2020, MUBI is set to present a slate packed with exclusive international titles and recent festival hits, including NIMIC, the latest work from award-winning director Yorgos Lanthimos (The Favourite, The Lobster). 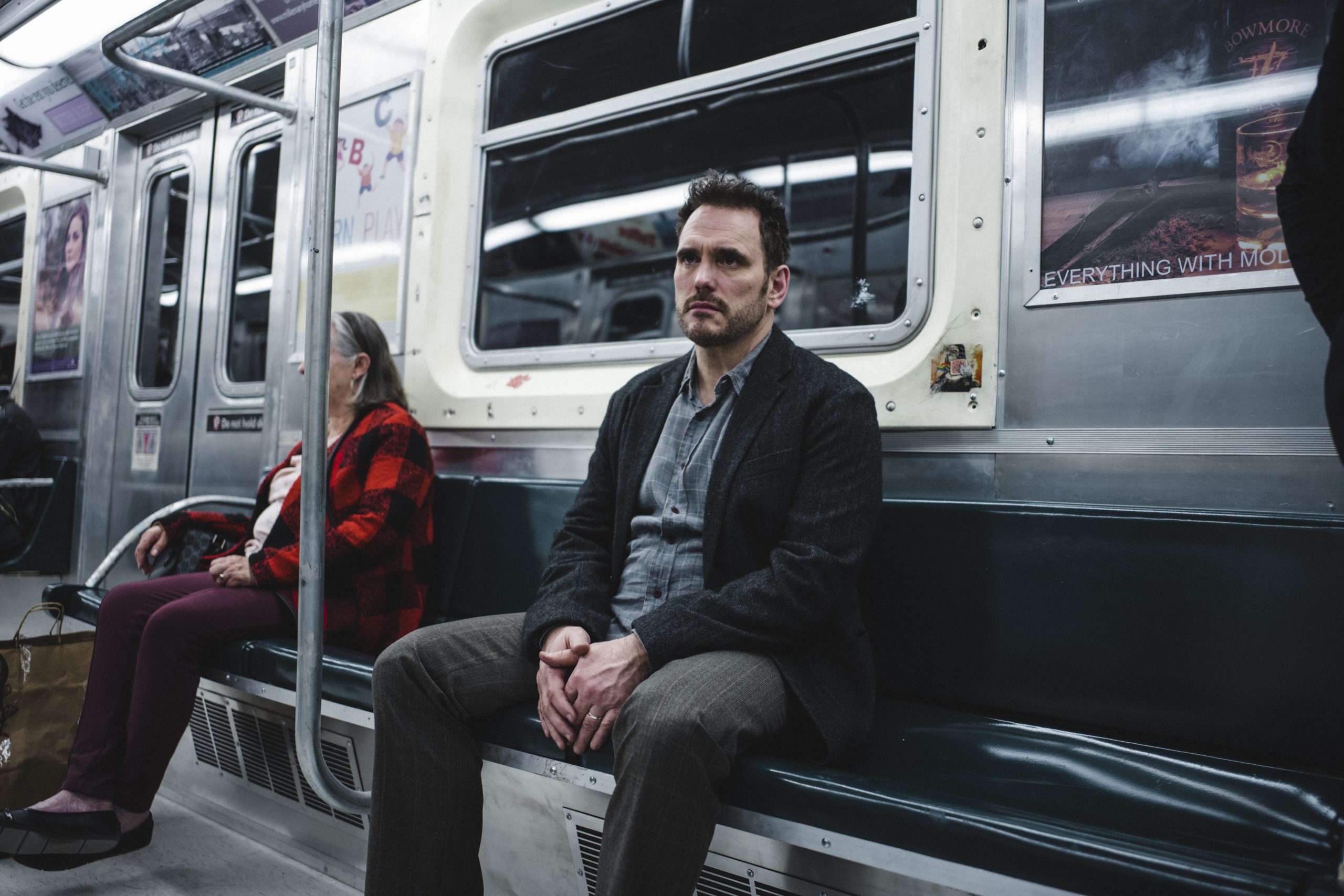 We’re thrilled to present Yorgos Lanthimos’s new short NIMIC, a mind-bending thriller starring Matt Dillon. This MUBI Release will debut exclusively, and globally, on November 27, 2020, after a successful festival run. Following a professional cellist’s encounter with a stranger on the subway, which has unexpected and far-reaching ramifications on his life, NIMIC is stylistically and thematically in line with Lanthimos’ previous work, with intriguing results.

PROFIT MOTIVE AND THE WHISPERING WIND

On November 3, 2020, MUBI will exclusively present the new restoration of John Gianvito’s epic documentary PROFIT MOTIVE AND THE WHISPERING WIND. This one-of-a-kind work charts 400 years of American history, journeying to gravesites, monuments, and memorials that reconstruct an alternative view of the American story. John Gianvito is one of the great American documentarians working today and this meditative look at the nature of democratic progress is worthy of rediscovery.

Mixing myth and reality, CEMETERY (2019) follows a Sri Lankan elephant amidst a natural disaster. With otherworldly imagery and a transcendent soundscape, this experimental documentary possesses a transportive, spiritual quality, while also exposing the harsh realities of poaching. This exclusive MUBI Release will start showing on November 18, 2020. 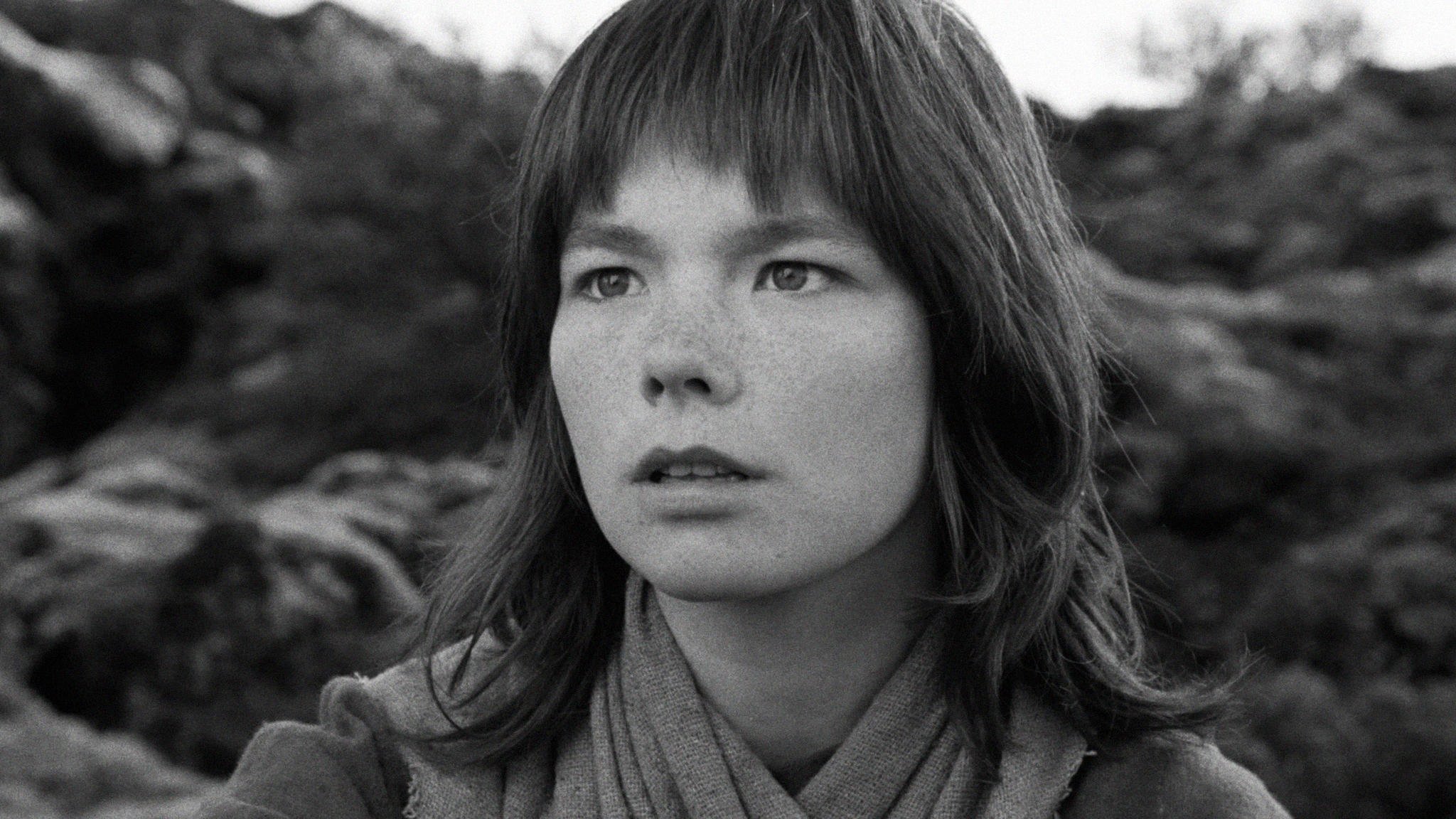 MUBI is thrilled to show the exclusive online premiere of a new 4K restoration of THE JUNIPER TREE. Shot in breathtaking black and white, this otherworldly Brothers Grimm adaptation was Björk’s first feature film role. This feminist fairy tale will debut on the Icelandic artist’s birthday on November 21.

Honoring one of the most prominent Indian film directors of our time, MUBI INDIA presents a special focus on Tapan Sinha this month featuring his films ADALAT O EKTI MEYE (1981), EK DOCTOR KI MAUT (1990), and WHEEL CHAIR (1994). Starring legendary actress Tanuja Mukherjee in the lead,  ADALAT O EKTI MEYE is often considered a landmark feminist work of art. The film tells the story of a young woman Urmila, who is gang-raped by men from rich and influential families. She decides to get justice despite facing ostracism and humiliation from society and the culprits’ families.

Continuing our commitment to showcasing a diverse selection of Indian language films, MUBI will feature several Tamil films this month including IRUVAR (1997), ALAI PAYUTHEY (2000), and KANNATHIL MUTHAMITTAL (2002) as part of a Mani Ratnam Special. Malayalam films PONTHAN MAADA (1994), NAMUKKU PARKKAN MUNTHIRITHOPPUKAL (1986) and GUPPY (2016) will also be available to stream on MUBI INDIA this November 2020.

The full schedules for MUBI this November 2020 are below: